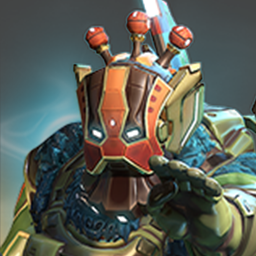 Critical change decreased from 3% to 2%

Summons a Terracotta Warrior that will automatically attack enemies.

Up to 4 Warriors can be active at once.

If a Terracotta Warrior summoned by [Emperor’s Chosen] is killed by [The Three Treasures], all allied Heroes gain 13,401 Attack Damage (was 9,266). 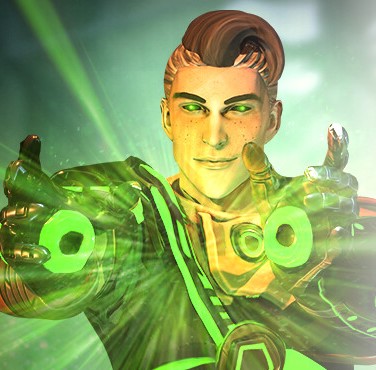 Creates a cloud of toxic nano particles to cover all enemies in the target area in toxic ashes. The movement speed of the affected enemies is slowed by 50% for 6 seconds (was 4 seconds) and they receive 100,008 Elemental Damage per second (was 75,471).

For each enemy affected by Nano Toxins Spewage receives additional 125,918 Health for the remainder of the match.

Whenever the effect of Nano Toxins ends, there is 50% chance for a small toxin explosion. This explosion deals 350,003 Elemental Damage (was 150,934) in a small area.

Please keep in mind that all stats mentioned above are for a maxed Hero.

This is the most stellar update I think I have ever seen! Lots of much needed buffs, and even much needed changes to good hero’s like kier, well done to the team!

I really like the ability to cast abilities faster. Mk2 could also really use that, (buff clyde first

How do people like Spewage? I so rarely see people use him. I also wasn’t drawn to him due to his character design because I thought he seemed goofy.

He has the ability to increase his health to ridiculous amounts, and now he can deal loads of damage. He also has a really fast ability recharge rate so he can be persistent.

Xianju is hero for AI teams in Extreme only. From player’s side is #1 of most useless characters as for me. His only practical usage it’s cheap damage buff for Ronin. And even for this existing much more better alternatives like Hivemind or Striker. Current buff don’t change nothing.

@Robert_Pronk , mind telling him how he’s actually a good hero.

Current buff makes him a crit monster. With all clones up he can deal ridiculous damage. And they also live to keep that boost up. He deals genuine damage and absurd crit damage.

He is died on first seconds, lol. This is another glass tank like Callidius, Bucket, Savage, etc. Even someone midline like Holloway have better survivebility and armor stats.

Okay? But his damage is higher. All characters are swiftly balanced out from their health to their damage or utility

Let’s not lie to ourselves, not all characters are balanced. He might be fun to play once in a while, but in no way is he equal to the top heroes.