Now. I have opened more then 10 gilded crates and I have received Artemis twice. However, I have never received the exclusive heroes but have gotten the others. I don’t know if it is rigged for me or not but it is getting very frustrating.

Just bad luck. Wasn’t until couple weeks ago I got the 3 exclusive ones 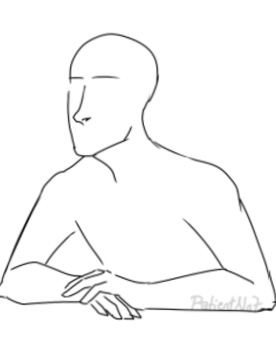 I have opened more then 10

I got Artemis, Prophet and Commando twice. Still waiting for Lancer and the pyro dude, but if I get a seven star that would also be nice.
(Also o wasted my tokens trying to get lancer, now I have to wait for the gilded tokens again)

You’ll get there eventually, if ur unlucky then farm frags. I got him this year and I’ve been playing since 2016

Could be worse, you could be getting a bunch of crappy heroes like myself, who constantly seems to pull Steele

Lol I mainly get godlante, yanlong. I know the pain

I got my new hero from there after 15 pulls. It takes a lot. HH is greedy. Everyone should know by now.

Well it’s called rng and chance, people have to make a living

I got lucky and had lancer and commando the week lancer released. Was able to save 14 gilded tokens before purifier was added(I wont use a gilded token unless a new 4* hero is in it) and it still took me till last week to u lock him, 20 or so, based on probability that’s 36% odds of that. The math is (1-odds to unlock hero)^X where x is chests opened. So .9405^#opens will give you probability of that happening. Heck, I opened 3 old 5* heros with under a .3% pulls odds.