Israel Hands from Black Sails. if you remove the hair, they pretty look like each other 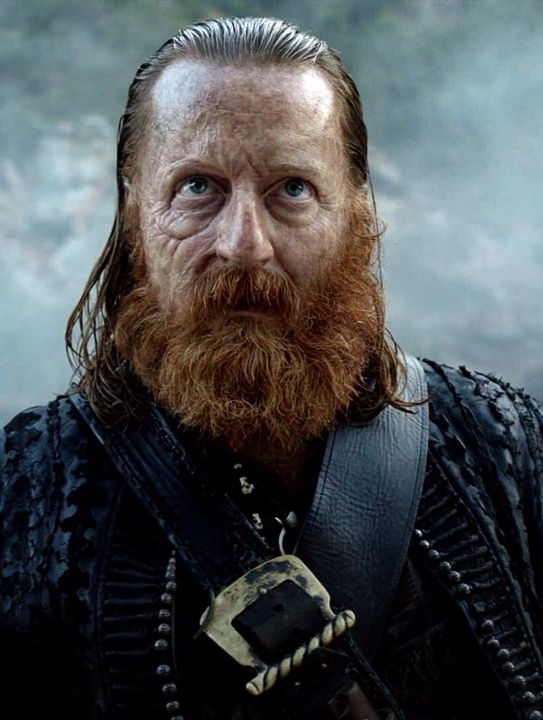 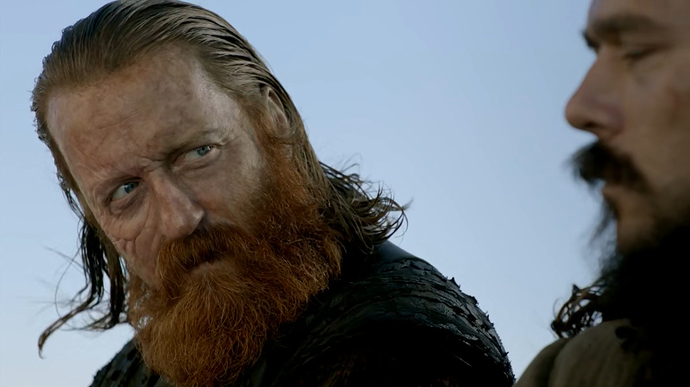 and Panzer look like Cara Gee aka Camina Drummer from The Expanse season 3, just watch 2 last episode of season 3 (after she got injured), then you will know what Im talking about

yup. and flatline was in thor…

shes even got the tazer

Cast was in the Spongebob Squarepants movie 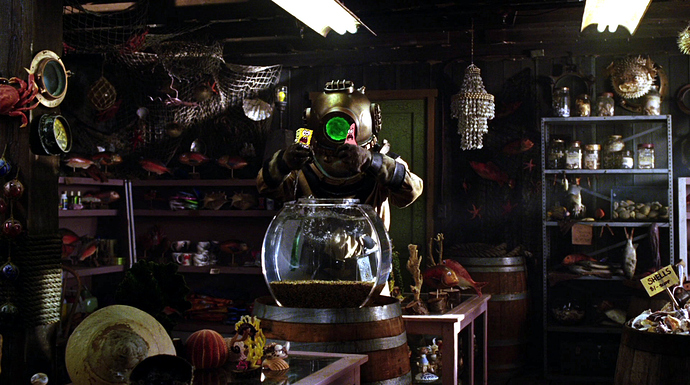 Ronin also stars in the 47 Ronin movie, famous for the “48 Ronin secene” 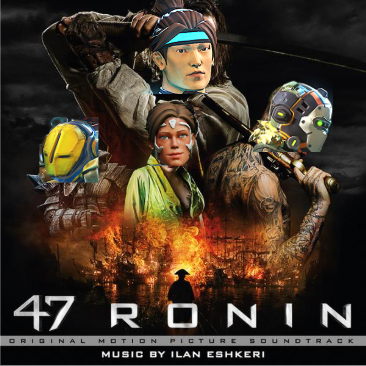 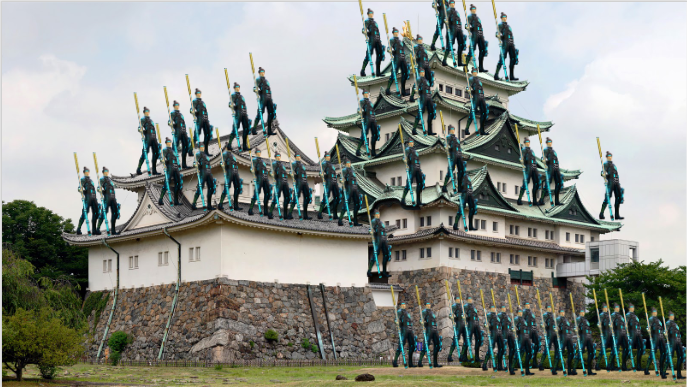 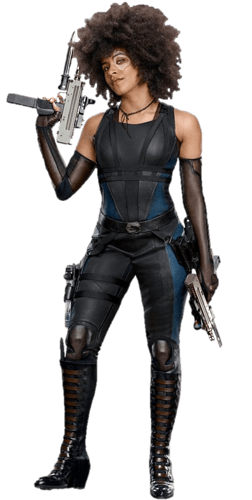 Hah, these are great!

I found Nightingale in my favorite band’s music video https://youtu.be/GnJOyFrj-Sg?t=55 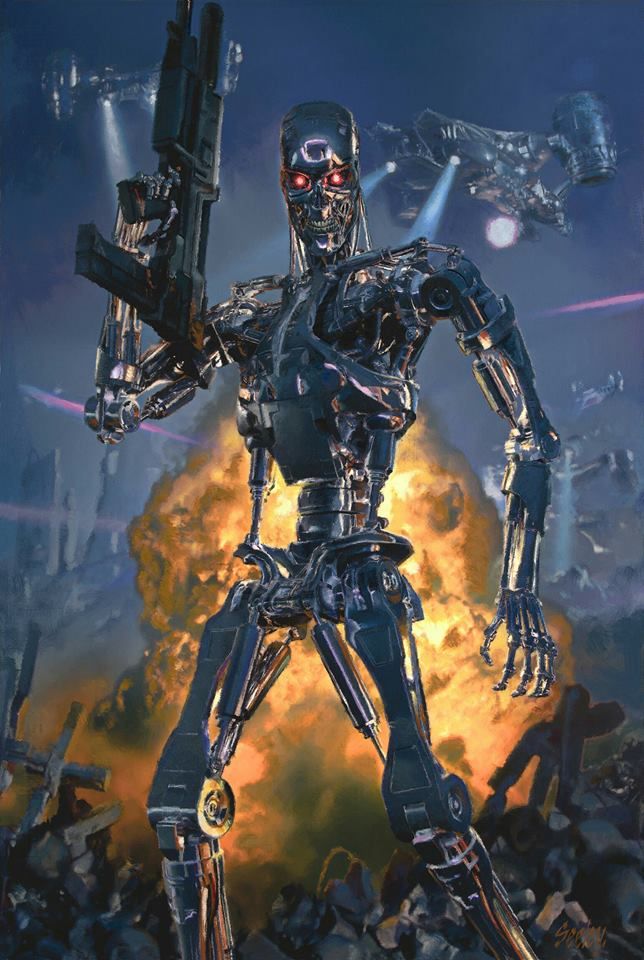 (And that’s why I love him)

You ever play a lesser known ps3 game called binary domain? Its got a lot of robots and feels terminator-esc at times. Anyways, it has a robot in it that makes me think of Clyde… 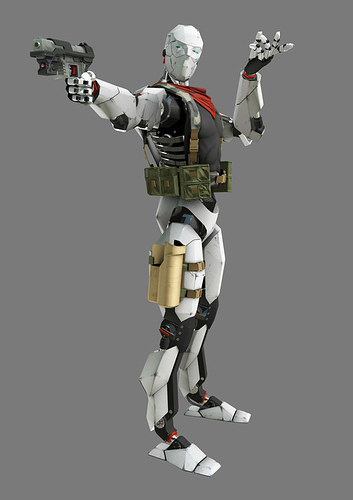 his name is Caine

This is Clyde when he gets an upgrade. 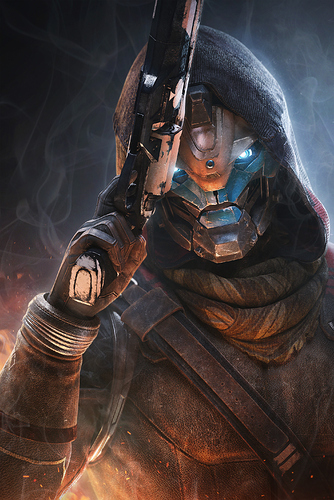 Cast, he even has a big gun 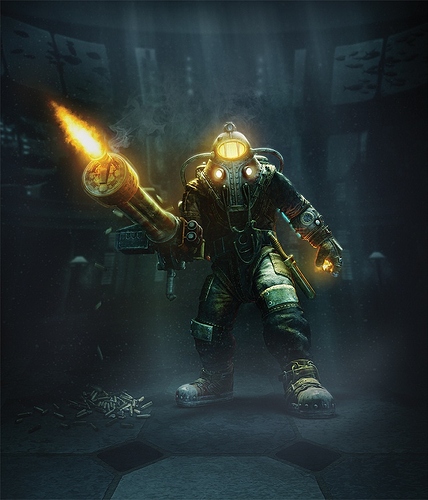 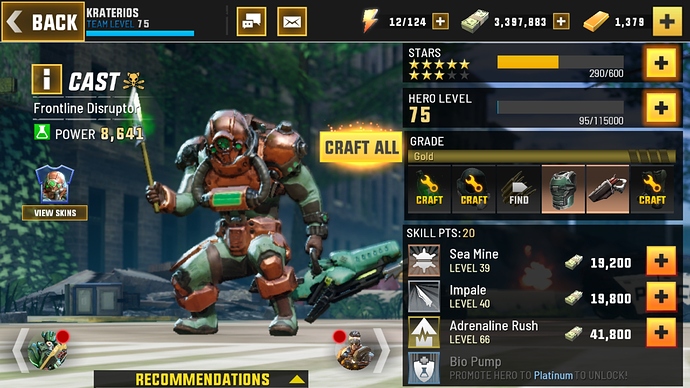 I think Mauler resembles the MMA fighter nicknamed The Mauler a bit too much to make it a coincidence: 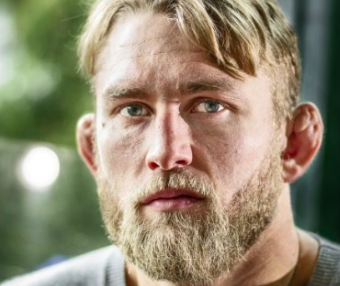 I think Mauler resembles the MMA fighter nicknamed The Mauler a bit too much to make it a coincidence:

" The Mauler "
He is a good fighter and his 4 losts its against top fighters (current HW and LHW Champion Daniel Cormier, Former champ and undefeated Jon Jones, Anthony Johnson and former Bellator LHW Champion Phil Davis.

His fight against Glover Teixeira kinda remind me his nickname “Mauler”.

I now see that I posted about this before and even made a pic to show the similarities! 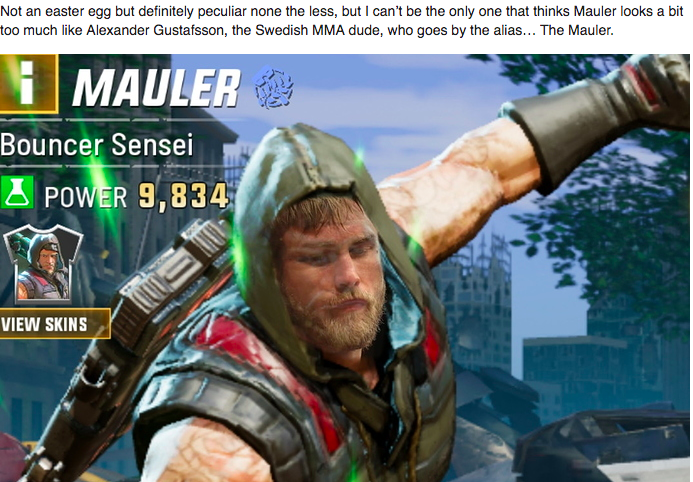