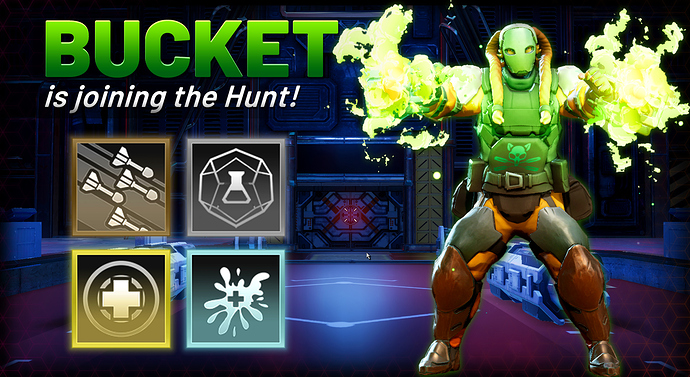 The Hero changes look really interesting. Especially Matador, Surge and Keel will be much more valiabe in PvP.

How much the changes effect Ronin and Mauler teams is up for test, but they seem reasonable. Only that Ronin will be less viable in Bounty is a let down

Wow, great to see some love for some of the more forgotten heroes! Looks like some great changes incoming.

@BombBella I also want to continue the praise for the more detailed and specific patch notes. Seeing actual numbers on changes is very helpful and makes things feel much more thought-through from a player perspective.

Thank you so much for listening to my feedbacks on Fischer.

It looks like a cool update! Great hero rebalances. Cute Cross skin.
But please don’t write that the update is “out now” when it’s not.

Fisher could get valiable too if you protect him good enough to burst out the full potential of his bronze. I am not sure if he may does to much damage, since he already has 317k HP at 7*

Update looks solid and Thx for mode detailed information! And Update is NOT out, and yet u say it is?!?! Click Bait! Haha 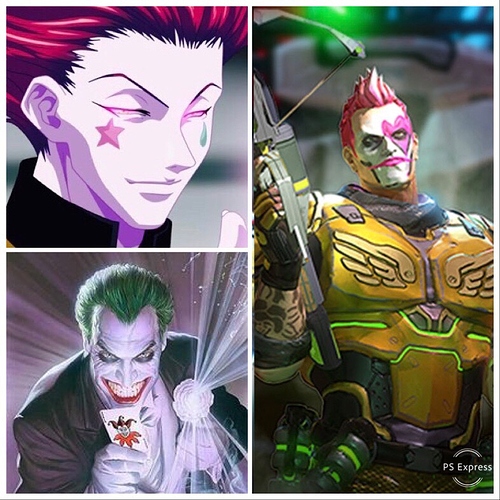 I’m looking forward to those fischer buffs, hopefully it will bring him into everyday gameplay.

This is a big oof for me. My Flatline’s nearly 10 stars and now I gotta spend a few more days feeding her fragments.

Not gonna complain too much, though. I’m sure Ronin is a good replacement.

My disappointment is immeasurable and my day is ruined. Give BFG the boosted damage, pls thnx.

@MAC Are you on iOS? Updates for the different platforms come out on different times, sometimes different days.

No update that I can get from google play atm ;( even tried deleting and reinstalling but no joy

My Surge is getting some sweet sweet love! Better watch out suckas!

It should make him more valiable for sure. But the damage could be to much. A 450k hit with one unavoidable skill. That could may hit to hard. But we have to see how it works out in ganeplay. Its great for bounty for sure, he will hit hard

Question about Fischer in Bounty:

Here’s a scenario, an 8* Fischer will be 5x boosted for Bounty Bonus during Shoremen month…
In this example he has 1 Million HP due to the health boost. His Grapple Dash does Damage equal to his remaining health, and the 5x Damage boost would mean his Grapple dash will do 5 Million Damage right?

So, my question is, would Grapple Dash cause him to commit suicide?
Considering he takes 50% Damage of the Damage he deals, meaning he would take 2.5Million Damage… meaning he dies… the ultimate sacrifice…

how much damage will he loose

Also @BombBella will we ever see a legendary skin again? It’s been a while

I’m pretty sure don’t have the update yet either.