I have tried multiple times, unsuccessfully, to survive. What is the magical team to use now?

Did you succeed with this team since Chester was added?

This team was used the day extreme district 1 was released 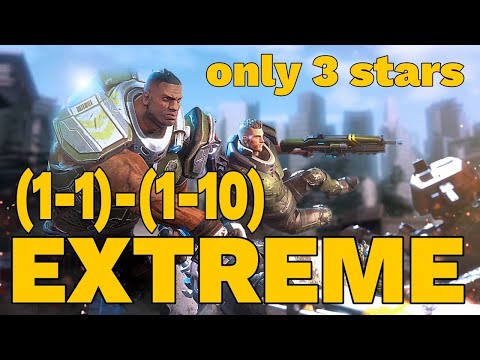 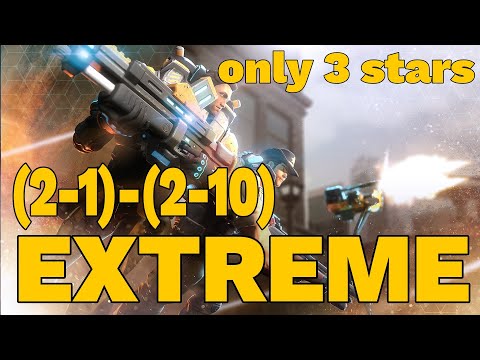 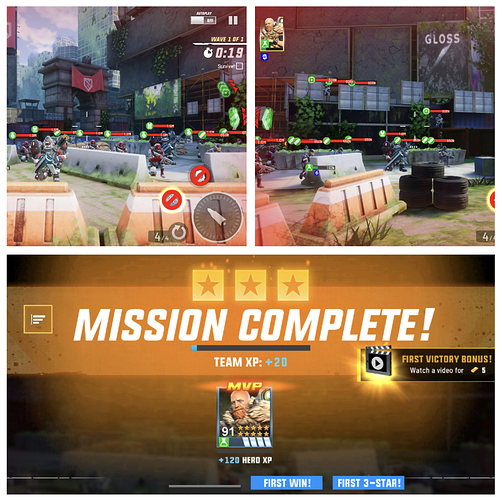 District 1 Extreme 3* Completed. For 1-8 and 1-9 make sure to get the snipers first and control the first hero in the line up. 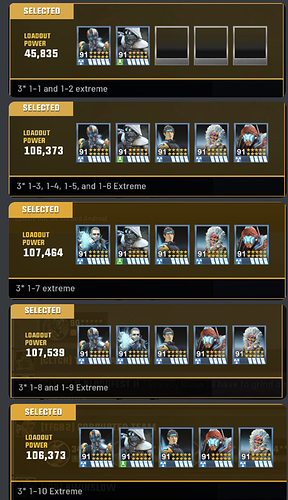 Really? Hard time heckler? Honestly would not have thought he’d work for this. Good to know.

he doesn’t now, I’m certain; before they added chester, perhaps

Mine are too weak

Yes I struggled on that too, until I finally beat it with Francoise & Mandrake. Pilot Francoise manually, not drake.

1-8 need a nerf! Too many high level enemies.