Yesterday in the VIP chat a developer dropped in and hinted something coming in the next update.
It’s an anagram, so we need to rearrange the letters to crack the riddle.

So let’s entertain ourselves with this for a while.
The only re-arrangement I can come up with that makes any kind of sense is:
“Ottoman Chesterfield” - so maybe a Chesterfield skin in ottoman empire style?

Interesting!
Well, if it has anything to do with a specific hero, here are all the possible heroes and the left-over letters:

Here are the only ones that make any sense:
Ottoman Chesterfield

So I think you nailed it… lol

Haha! I have no idea what you just posted - but I like that you posted it!

Lol. The letters between the question marks are the leftover jumbled letters after you remove the letters from the hero’s name.
None of them can be unscrambled tho, except for Chesterfield’s 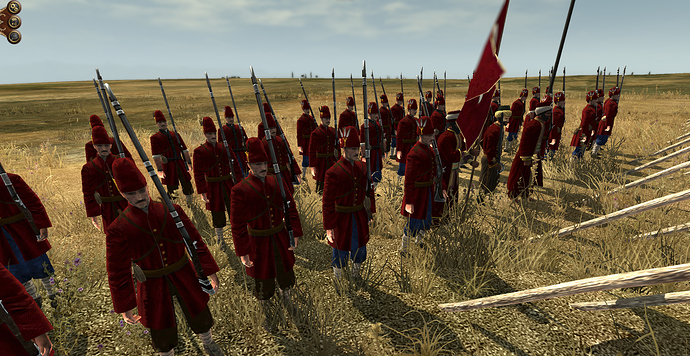 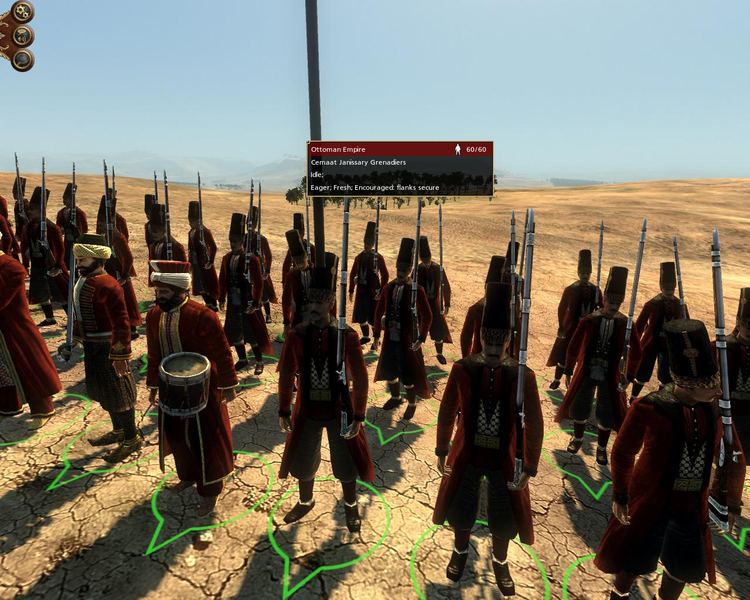 Hmm… what could it be?

Maybe it’s not a skin at all?

Maybe not! We need to think again and afar.

That was me! I missed them saying it was correct though. I hope they grant me the skin for free / as a price.

I’m pretty sure this means Chesterfield is getting a Few, and that will make him an absolute sexy beast

Some new ideas after the Video is out?

Ottoman Chesterfield is still the best guess we have

Update is here.
I have no idea about this…

, or has this something to with the health rework or an event coming up?

We had to shuffle around some skins in the schedule, so this teaser is a bit inaccurate now.

So pretend it’s a hint for some future Update.

Lol, grinding my gears for nothing 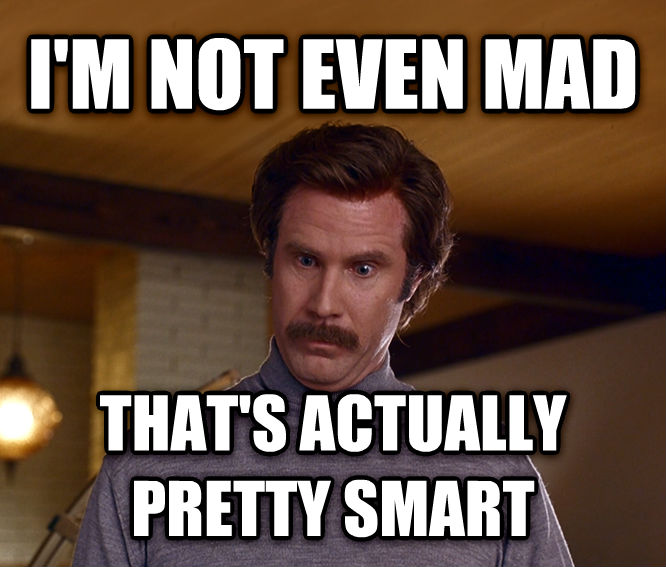