Serial has been one of the most expensive Hero’s out there. Some have spent $20 dollars and other have spent $300+ to get Serial. The hype over Serial has been built up and up, but has failed to live up to the hype unfortunately.

I don’t really post at all. But I hope this post with many responses will lead to HH and Dev’s boosting/buffing Serial.

Right now Serial is a bust for the following reasons:

Not going to mention the other passive skill because I don’t see it as an advantage as Serial DPS not a threat.

I have Serial at LvL 97 and can’t even take out a Mech LvL 91 in one (1) clip or even two (2). That is just sad. Serial was supposed to be the answer (nemesis) of 4-Cep. But Serial seems to be stuck in kids little league while 4-Cep is playing for the Yankee’s signing the next 250 million contract! 4-Cep can take out any Mech/Bio/Energy while breaking you in half. While Serial just reaches over and tickles

Please respond with your thoughts and concerns about Serial. I hope together we can all get out of Serial what we were all expecting and wanting.

Give me a Serial who can walk into a nuclear

bomb and walks out with a smudge on his shirt!

Yeah there was a big hype for Serial. He gets released and all that he was good for is total power for AW and sucking all the money out our pockets. I’m pretty disappointed!!!

I think y’all have the wrong idea about Serial because the way he has been described, I have been using him very successfully as a tank rather than DPS. His silver is what makes people think he is DPS, his damage is okay as he is skill focused but his accuracy needs a huge buff. He should have the same accuracy as Ryker at least as they’re both using similar weapons and you would think a ‘super soldier’ could shoot better than a normal infantryman ol.

I have also found he is prone to min-max/sandbag teams. He can be very powerful against under leveled teams i.e. using Serial+Franc+Phalanx this event has got me good points and 9/10 matches are won.

TLDR; his damage is okay, accuracy needs a buff and silver needs a buff. Other than that he is solid and fun to use, I wouldn’t say he lived up to the hype however and if you spent more than £20 to get him then sorry that’s a major oof.

Use serial as a tank
His ruby skill says he’s a DPS.

Serial needs a major buff to his accuracy he’s shooting like klayton especially with his Silver skill hot swap for an extended clip which is so sad an pointless to use most of the time. His damage needs a buff as well he doesn’t do nearly as much damage as 4-cep does but yet he’s strongest hero In game currently. The hype was overrated on him for sure but I still wanted him an got him but not impressed with him as I would’ve hoped. Please buff him accuracy an dps.

First 4 shots of his normal clip is a laser beam with no recoil at all. Pump your shots and do burst fire.

Also his Silver skill is there to really help get his Bronze up and running quicker. Sure it is nice to have that increased firerate and larger clip, but you should be using that to help with the Bronze.

I agreed Serial is a big disappointment. He need a hugh buff

Sorry, but I disagree. The AW heroes should definitely be useful, but they shouldn’t be the end all, be all super power heroes that auto win you PVP matches. If that were the case anyone who paid or got lucky with his crate would be dominating everything. F2P players need to be able to compete too, otherwise it will end the game.

I think Kurtz was way too powerful, and still is. I also think Serial is amazing for AW since his power is so high. He is the highest powered hero in the game and over a thousand points higher than anyone besides 4-Cep. Having a max 126k power team with him vs 123k without is a big advantage in AW.

4-Cep and Kurtz are the most powerful Hero’s in the game. The great excitement about Serial is he was going to be the nemesis of the Mech, the equalizer, and the savior of all Bio’s!!!

Right now 4-Cep is on every PvP team pretty much and half the time Kurtz is there also. And if you don’t have him, you are losing. Serial was going to equalize it and allow different make up of teams to counter the Mech teams.

I just tried your burst fire suggestion. Too slow and delays skills. Which leaves him vulnerable and 4-cep to kills him off quickly.

I really enjoy playing around with different teams and getting powerful line ups. But the simply truth is 4-Cep is a must, Serial is not.

Most pvp battles are over in 30-45 seconds. Serials in accuracy and weak weak damage render him useless. At least to me.

4-Cep’s massive strong DPS and accuracy allows him to kill any bio/mech/energy super quick. 4-Cep’s invulnerablity and heal block make him the ideal DPS. Serial’s shield and other skills are there to be that counter balance of 4-Cep and Kurtz. But his accuracy and DPS need a big buff to bring balance.

But this is all my opinion based on my experience and investment in this game. It was very disappointing to see him become a bench player so quickly instead of joining the starting five as a star player.

Using Serial I see him as tanky and that longs out PVP matches, 4-cep is the problem. Serial is good and balanced but others are better and there in lies the problem

4-Cep and Kurtz are the most powerful Hero’s in the game. The great excitement about Serial is he was going to be the nemesis of the Mech, the equalizer, and the savior of all Bio’s!!!

I don’t remember the devs or anyone with any authority ever saying this. I also didn’t view Serial that way. Once I saw his abilities it was pretty apparent he was going to be mediocre at best and I even pointed that on the forums.

Right now 4-Cep is on every PvP team pretty much and half the time Kurtz is there also. And if you don’t have him, you are losing. Serial was going to equalize it and allow different make up of teams to counter the Mech teams.

No disagreement there. Both 4-Cep and Kurtz need to be addressed and I have brought this up multiple times. Kurtz players just roll non stop with him until his abilities do all the work, and 4-Cep burst pretty much every hero down in several seconds. I was paying attention to times and I was able to kill most heroes (not just low health energy) within 4-5 seconds of a match starting with 4-Cep. That’s ridiculous. No word from the devs on if they will be doing anything about either, but I am sure these heroes will get nerfed eventually. It’s just a question of if it will be next month, or in six.

Stop hating on serial. All hero’s work, it’s just a question of who they work well with.

Well, at least u can use him as AW heroes… That’s for sure…

Serial really IS super cool. Giving him more dps would require a nerf of his bronze. You can spam that shield the entire match to the extent, he receives zero damage. He’s fun to play around with but after a couple of those very long matches, he’s boring. If he’s to be used at a tank, he offers no more to the team than cast while taking a valuable midline spot. I truly do enjoy him and appreciate his build but my expierience shows that he will soon be swept aside without a rework of output or a change to his passive damage boost. 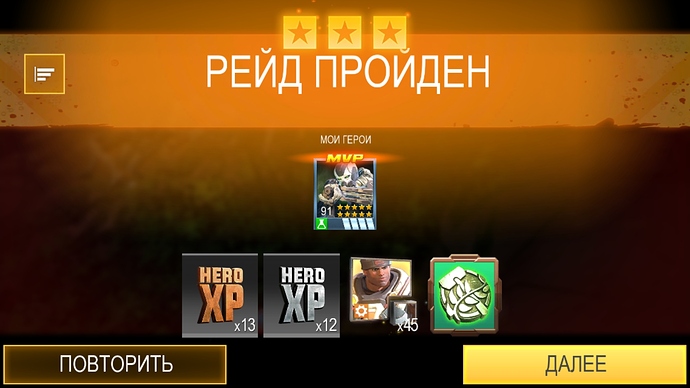 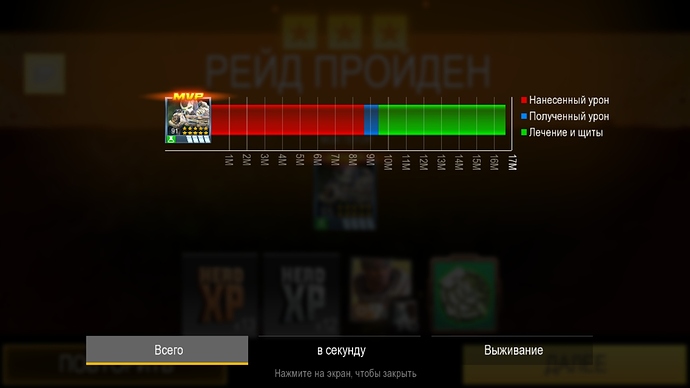 That makes him useful for AW and PVE mission, then…

Let’s wait till the bounty start…
Hopefully he can do well, too…