Daily calendar only cast and hardscope

Yeah, maybe developers can add different heroes like butter, Oro and other heroes, i need butter fragments because his fragments only available in hero crate

Either of you two ( @Justice95 @DanielAma12 ) having this problem mentioned here - Daily rewards are different from one account to another?

I checked my daily rewards and I only get 100 gold in week 6.
I can’t believe this guy’s ( @GTSaiko ) buddy gets 300 gold in week 1 of his daily rewards…
@Howitzer - don’t say I didn’t warn you that this conspiracy would spiral. (Nobody mention my stirring…)

Nah, i don’t believe this kind of nonsense, maybe he’s just a troll or April fool’s joke unless he has a picture or video about that as a proof

Tell him if he has a proof about this madness, don’t believe people so quickly, we need confirmation guys

Edit: He delivered faster than expected. He blacked his name because he wants to protect his free gold lol 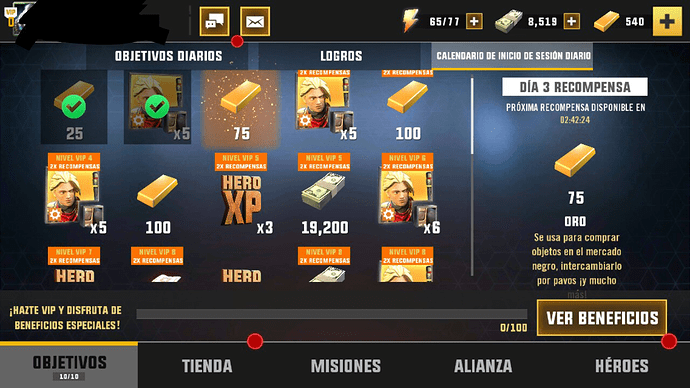 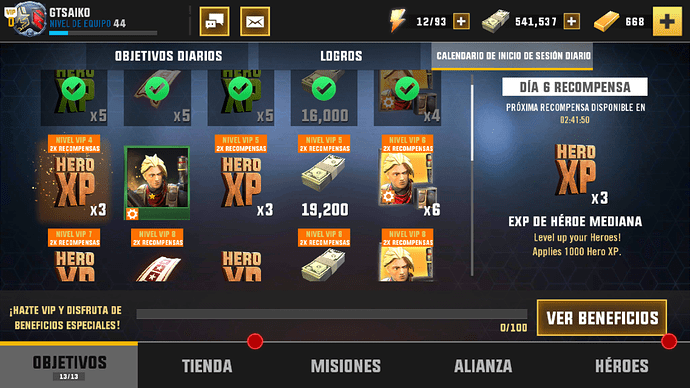 I’m sorry, I thought it was an April joke or troll, apologize

No worries, man. You can never be too cautious trusting people on the internet

Wow, worth considering starting a new account…just in case I get into that.

That’s a brilliant idea! I wanna try this too!

To be honest, I considered starting a new account, just to test what kind of calendar would I get