Connection Issues this weekend and this morning

I’ve already submitted a ticket, but haven’t seen any other topics about these issues and wanted to see if anyone has been seeing the same thing. I’ve had a number of connection issues this weekend:

I have an android phone, I’ve already tried a soft reset, clearing cache, rebooting, uninstalling and then reinstalling the game… Nothing has helped. 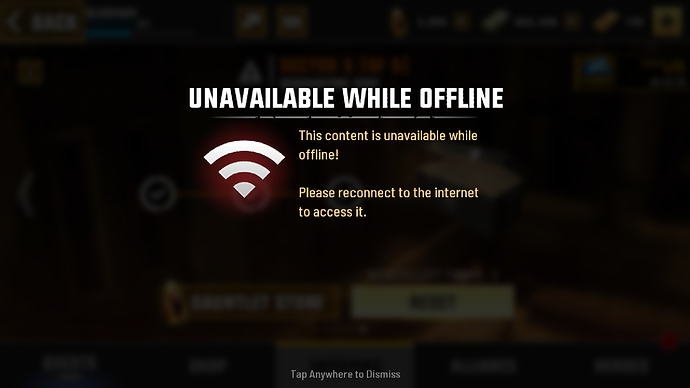 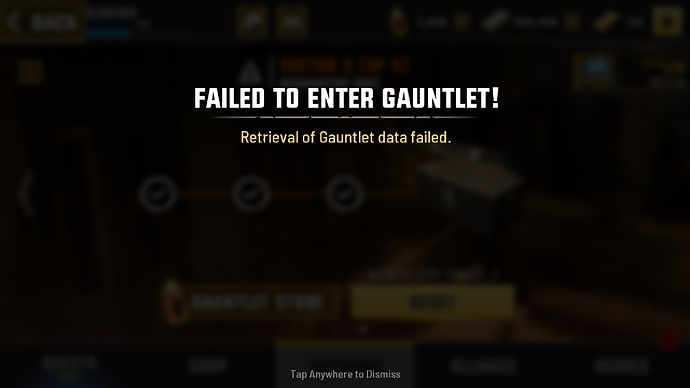 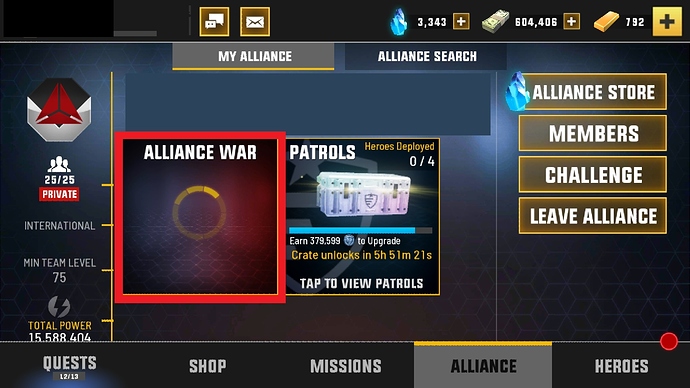 I’ve also experienced these problems, not only bounty, but in PvP and Co-op missions.

@Ahora Thank you for confirming this. I just heard back from support. They said that they are not seeing any other reports about this and said my error may be caused by a local connection issue. That does not seem to be the case. My alliance has the same issue with bounty.

If others are experiencing this issue, please submit a ticket to let them know you are also running into the same connection problems.

I already did, it was not for long time ago, but still experiencing connection issues: 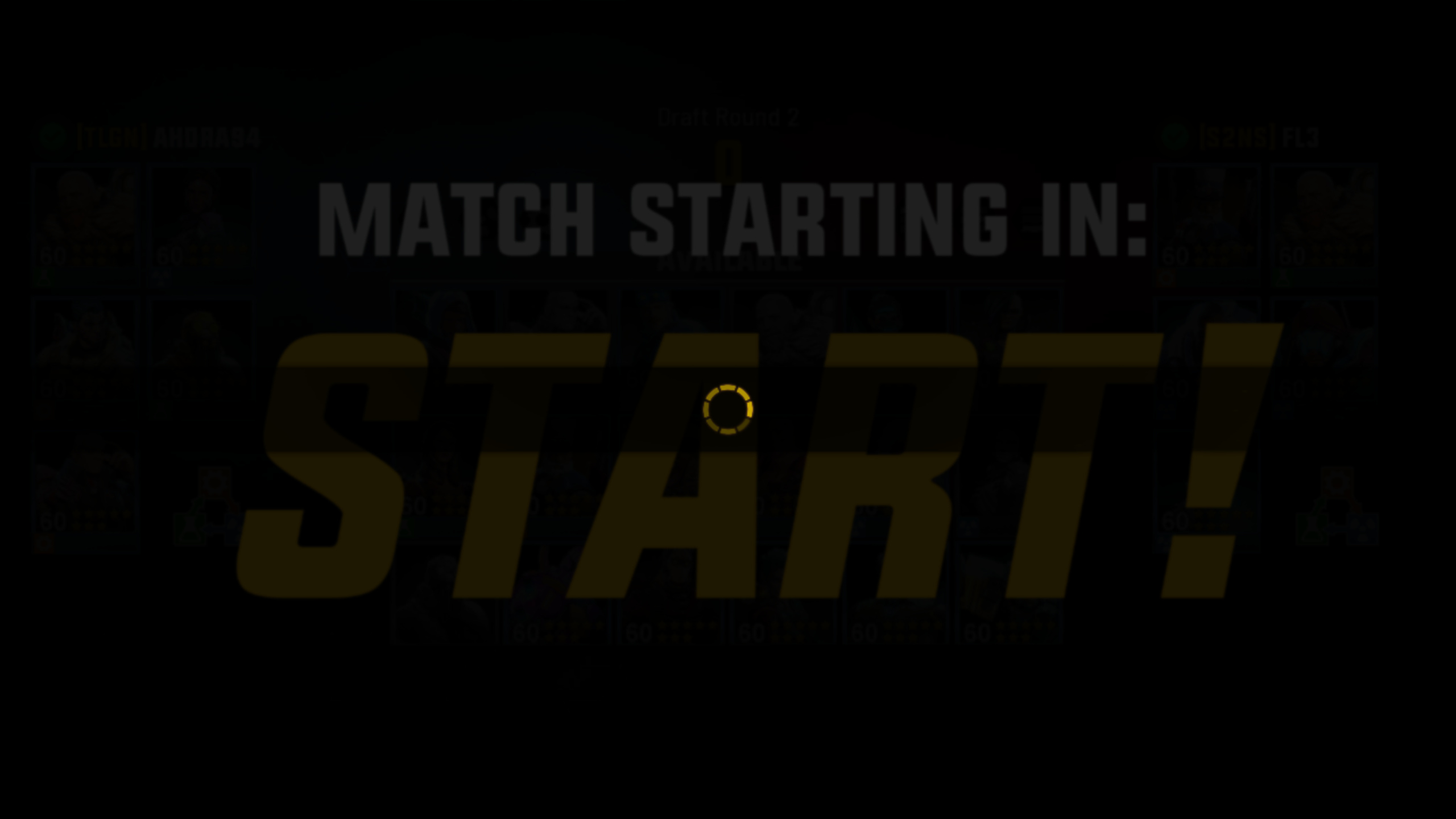 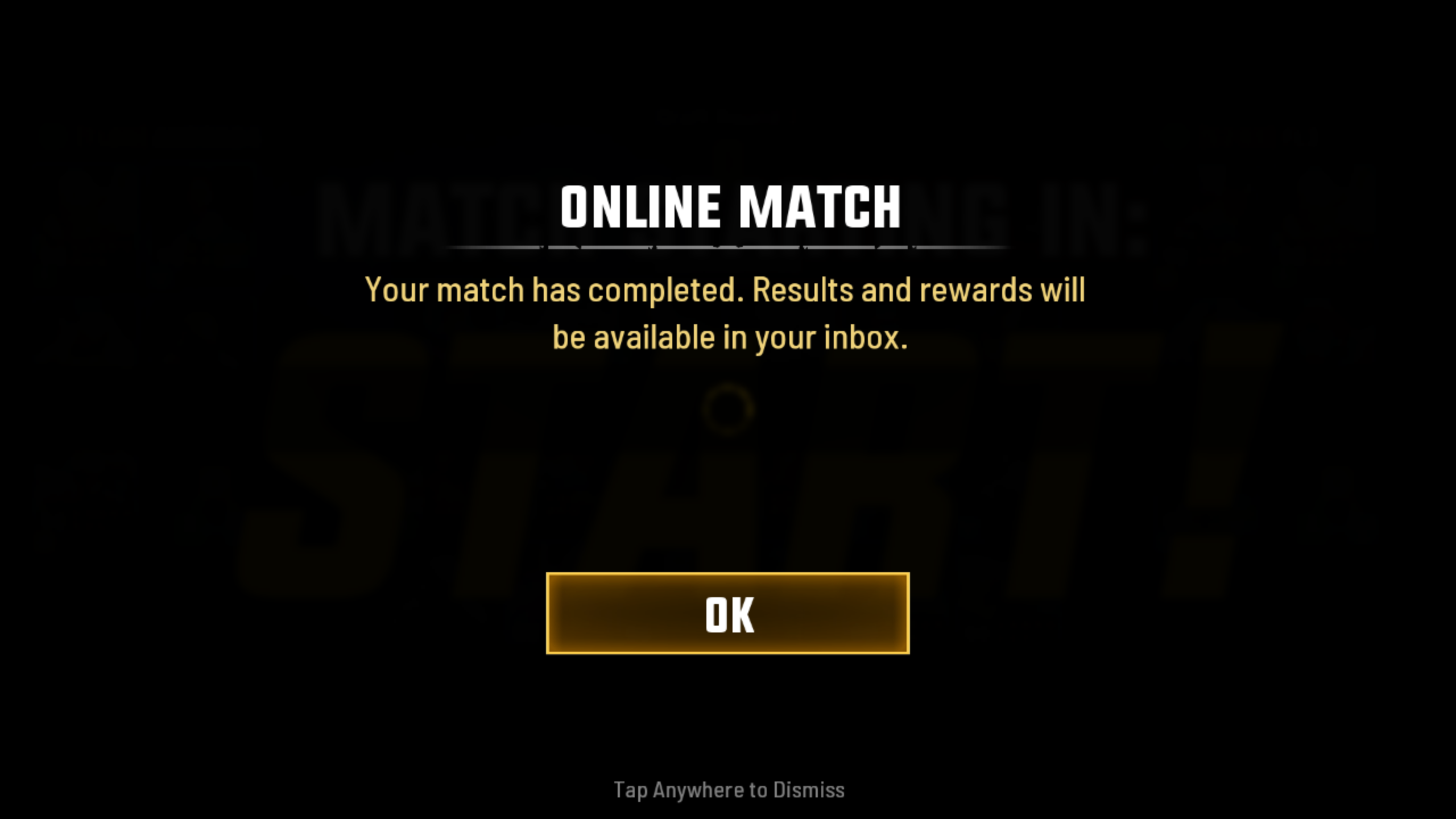 Apologizes - I did not intend to clog up the support que or cause extra work. It’s been a frustrating weekend with the issues I’ve had.

My alliance is also experiencing the issue with getting the “Unavailable while offline” error while trying to get into bounty. I don’t believe it’s a local connection issue on my end - that’s what support said. I still have the issue while using mobile data. I’ll leave it at that - thanks for your reply.

@Muninn we all know it’s not a local phone issue, I use my phone as a router for my laptop… 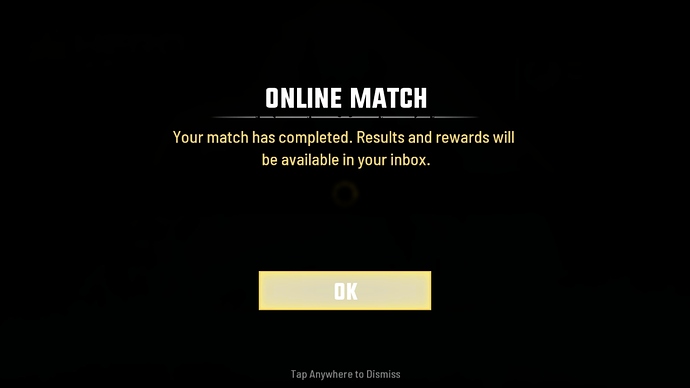 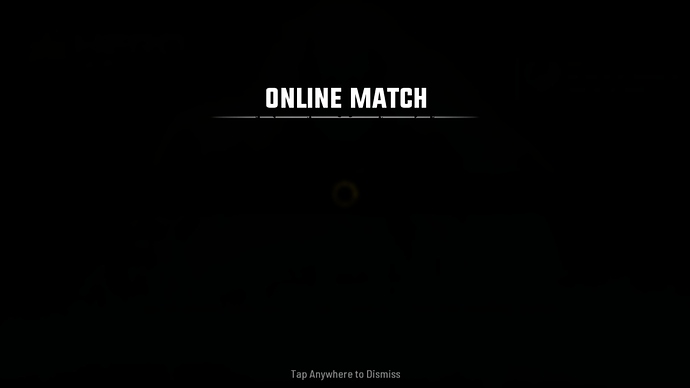 This is my current status for an hour now and I have this every 1 or 2 days for at least an hour, I only play when I get home from work so this is a bug that kills my play time for 50%

I heared candy crush had a good patch, time to check that out

I’ll have the team take another look. Thanks for letting us know! That doesn’t mean that the specific issue I replied to wasn’t a local connection error, however. Your issue may be different. And to that point, if it was a local connection error, and happened for over a month, that doesn’t mean it’s suddenly on our end. When users share information, specious reasoning runs rampant.

We’ll take another look at the server health, but just because 100 people are having an issue doesn’t necessarily mean it’s on our end, so let’s not jump to conclusions.

Sorry to hear you’re heading to another game. We wish you all the best of luck in the future.

I understand the work it takes to solve these matters, been working all weekend to solve our server issues, it was a drama to get it running again.

On your last sentence, just say you guys are working on it, no need to give a bad response on a sarcastic last sentence, I just want to play a game I enjoyed, don’t want to have down time 50% of the time I play.

We’re all busy, so issues like these don’t help us to enjoy the game, so I hope we all won’t start playing candy crush, because that game is terrible.

I have only had issues with messaging. I’ll get an offline notification of message which I can read, but when I open the game it’s not there. The same with red dots next to players. If I click on them there is no message. Have had another member say the same happens with them.

Our alliance also had these issues. I personally have had connection issues for a long time. Speed on my iPad is 91mbps and it constantly tells me I’m offline or have weak signal. How much damn speed does this game need? This is the ONLY game that gives me problems

Thank you guys for backing me up. Since posting this and being told I was asking people “to send in tickets to reinforce an issue you’re experiencing”, I’ve been WASTING my damn time trying to figure out if there’s something wrong with my phone or my router. I was almost convinced it was a problem on my end. Nice to have some backup after being told by support that it’s my local connection without investigating further.

To reiterate once again: encountering the same issue as another player doesn’t indicate the source or cause of the issue. If twenty people enter a subway tunnel and experience a loss of connection, that isn’t 20 votes for “Hothead’s servers are broken.” We’re sorry to hear about your issue, and we’re investigating any potential server problems.

To reiterate once again: contacting the support desk for bugs, instead of posting on the forums, gets your data regarding your issue into the system, and if the problem is on our end, results in a quicker fix. Posting on the forum creates an echo chamber of people struggling with a problem with no chance for a fix as we don’t have the logs we get when you contact us.

We say this because we want to help you. The support desk may not be able to hit a button and solve your issue, and their reports do go to us, but reporting directly on the forum creates a messy situation where we can’t collect the data we need due to signal noise and a lack of service continuity.

We ask that all users follow the FAQ/Guidelines that each of you agreed to when you began posting on the forum. There is a section about bug-related or technical issues. Everyone, please re-read it before posting again.