Connection issues this past bounty?

I had one of the worst times playing Bounty this weekend, and I’m thinking I could be in the minority (or maybe even just me) about this. I’m in SoCal, and on an android (Pixel 2 XL). I was hardly able to connect on the 1st try for a bounty. 99% of the time it showed this while trying to connect: 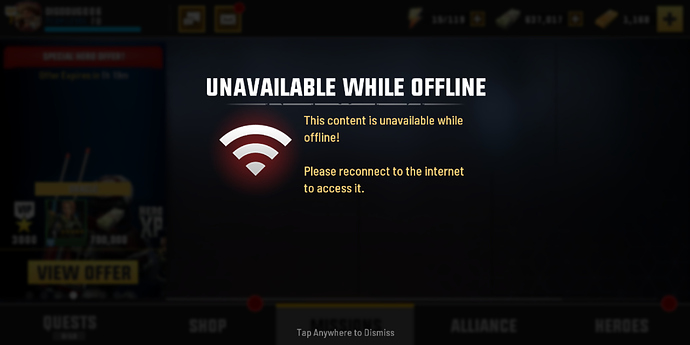 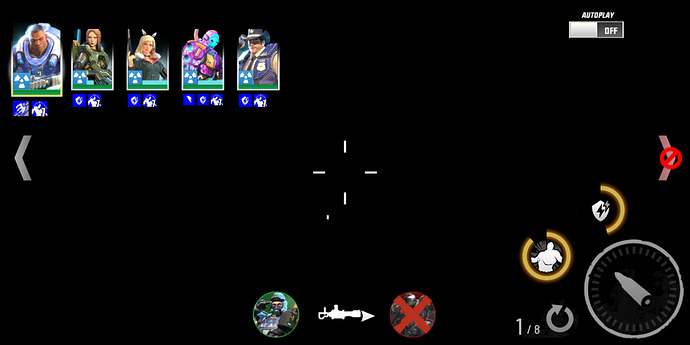 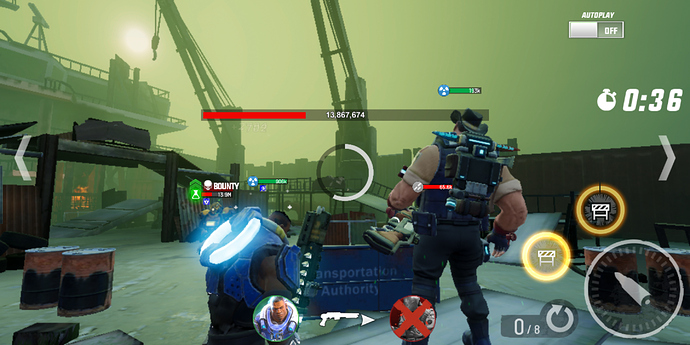 Is this just me? Is anyone else in the US experiencing issues? I know people in my clan also experienced connection issues, but this seemed pretty bad. The 2nd time I try to connect to a bounty, at times it would take me into the game midway, and the AI didn’t do a good job until then. This really ruined the Bounty for me, and significantly affected my DPS output. It’s one thing when it happened in PVP, but this hurt my whole alliance (not including PVP alliances blitzes).

PS. I’ve tried resetting my router/connection, restarting the game, clearing the cache. Any other suggestions?

I had some issues with every online mode here in Germany. Coop and Bunty mostly. PvP was okay. Mostly got kickes out of the game.

dicey connection too. I have two ISPs. same result.

The connection during the weekend was horrid. You are not alone, it was game wide. Every mode would become unplayable for a while each.

just now, I was about to play gauntlet, it showed pvp matchmaking screen. nice one.