We have made our selections! Thanks to everyone who submitted a team to Community Clash. There were so many creative and unique teams to choose from; it was hard to narrow it down! We’re excited to present the ten player-created teams that you will be facing in an upcoming Min’s Danger Simulator, launching sometime in Fall 2021!

Hero sizes are not to scale

The order in which the winning teams are listed may not necessarily reflect their final order in the in-game event.

Here are the winners… 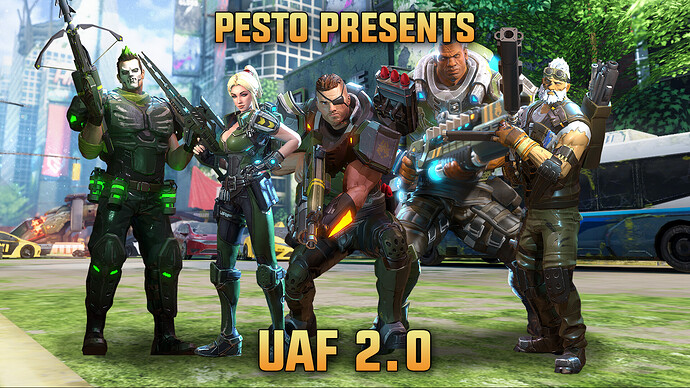 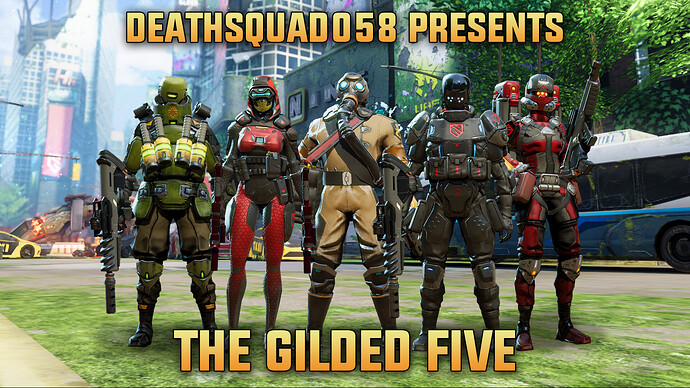 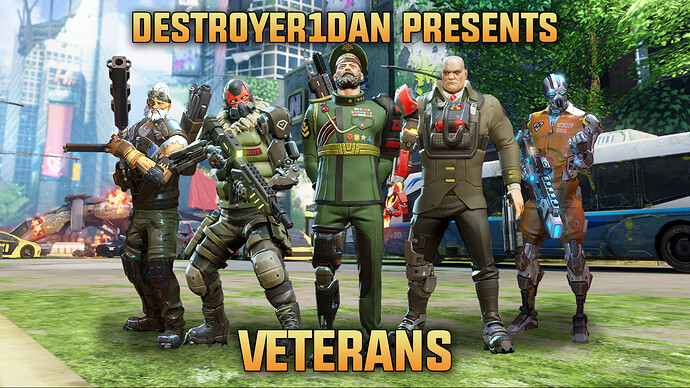 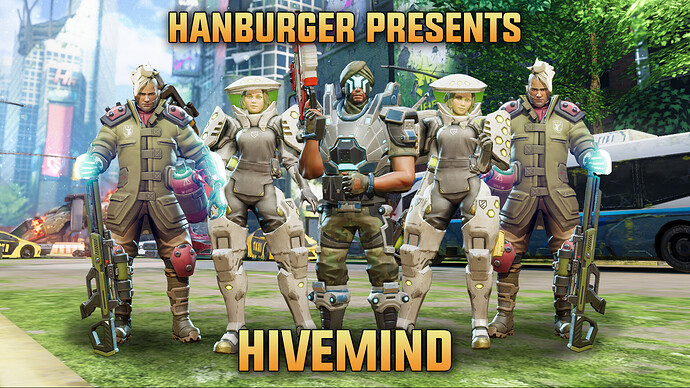 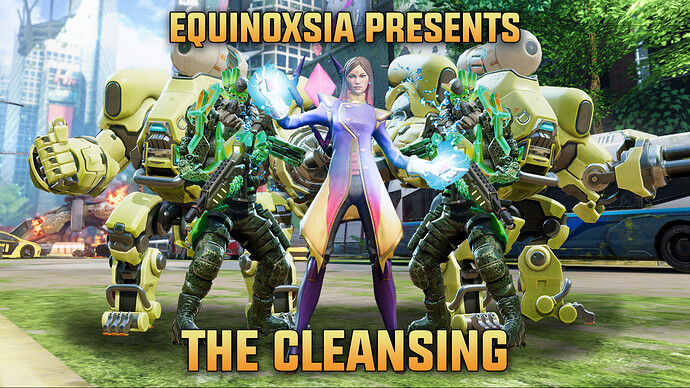 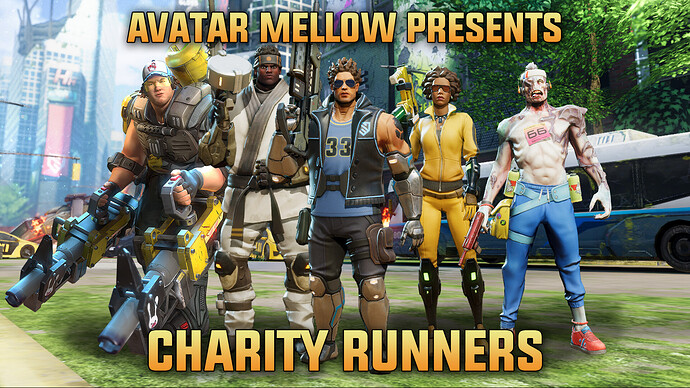 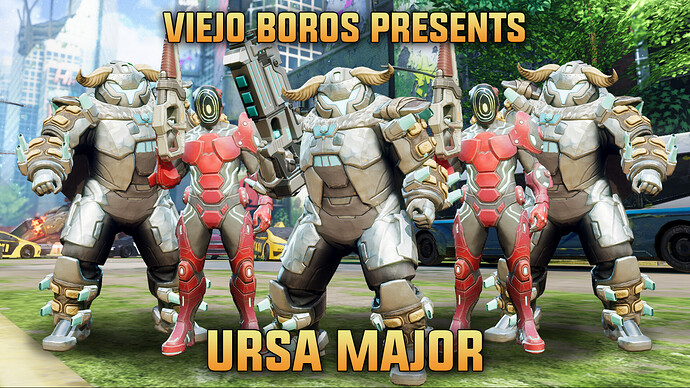 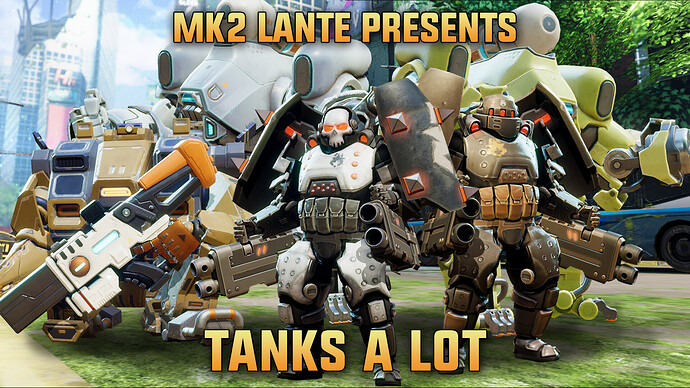 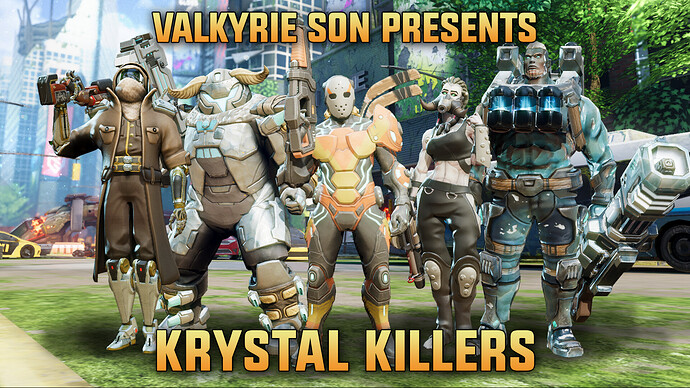 And Your Final Boss is… 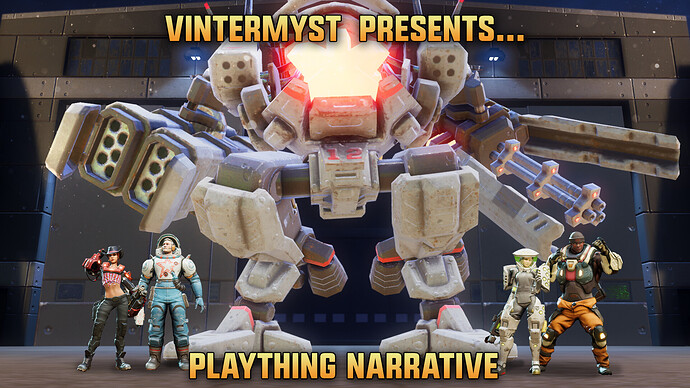 Once again, big thank you to everyone who contributed to our Community Clash Contest.

The event will be coming in a future update, as content is prepared far in advance. We’ll be sure to keep you updated on when you’ll see it in-game!


PS. Winners! Message Skathi on the Forums if you would like to have a special Community Star Discord Role!

Congrats to the winners…

Just realized this is the 1st community clash who can be won by the 2nd submission of the same ign… . I hope it can continues in the future,
IMO, it’s fun if 1 account could suggests multiple team compositions for this events…

Congrats to all the winners! Lots of great submitted teams!

Congrats to all the winners! Special congrats to @Vintermyst for first place!

Congrats to all the winners! (And congrats to me for finally submitting a team lol) There were lots of great submissions, as always!

Congrats to everyone participating and sending these fun teams. I had a great time reading them. Can’t wait to beat probably the most difficult clash ever!

It would mean less people get to participate. I’m not into it honestly

But bro… U just did it… Congrats for ur win

Seeing all the submissions again, ur 1st submission is team “a pie to the face” 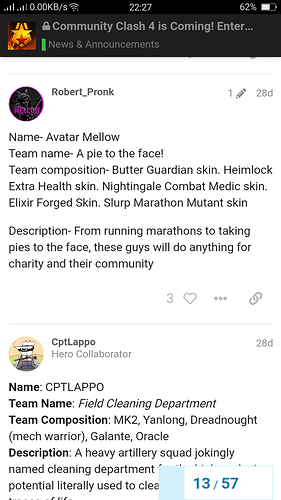 Then u submitted 2nd composition , “charity runner”,
Which chosen to be one of the winner… 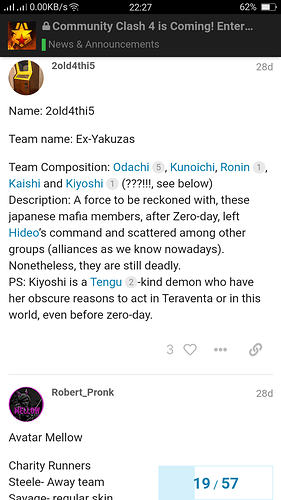 So, this is why i hope, for the next community clash, one IGN can submit multiple ideas…

Oh wow how can this be??? The same person that argues with everyone actually cheated and didn’t follow the rules? I call for a dismissal of their team(s) and someone else that follows the rules to replace those! Good catch @TrialZee!

I posted 2 since i was very unsure if i wanted it in. But i also didn’t want to delete one since i wasn’t sure if it was chosen already.

But thanks. I’m very gratefull this opportunity. This was once a dream of mine which has finally come true🤩

If i’m not mistaken the winners get portraits

I remember that @KolganKnG was posting several heroes combination for this community clash, too…
But eventually, somehow he deleted the rest of his submissions, leaving only one…

One of your submissions can be chosen too…