It says it does elemental damage, but it’s typeles

Tested this in a challenge and campaign map after noticing this during a dojo. 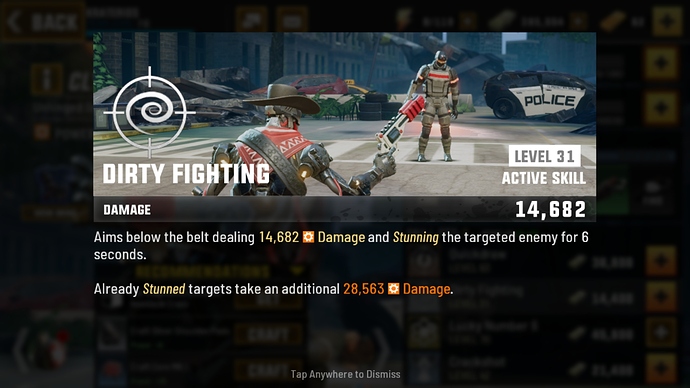 Why is the first damage number written in yellow but the second one in deep orange?
Anyway, good find. Seems there are some bugs in rotation now affecting elemental damage skills.

My guess is that the first damage was supposed to be normal damage and the mech icon was mistakenly added somehow.

The first one is just the damage it does and that it stuns them. The second one is additional damage they take if they are already stunned.

Nah, if you check other skills, that light yellow used on the first damage number is used normally for neutral damage

And the colored one, is used when there is elemental damage. Orange for mech, green for bio and blue for energy 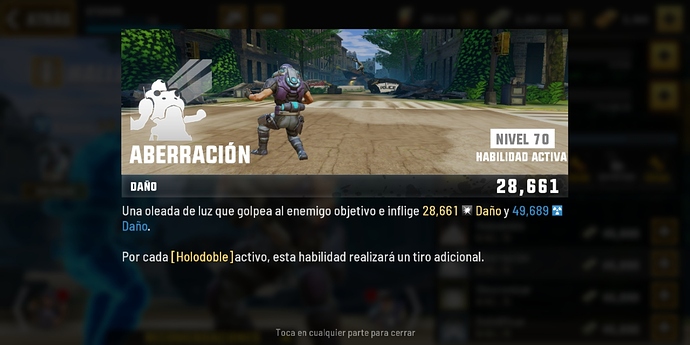 Clyde’s silver does neutral damage, and extra mech damage if enemy was already stunned. The color scheme used on the description suggests the skill is working as intended, but the mech icon on the first part of the skill is a mistake.

Could be wrong. Im just guessing