In the latest update we got a inbox message with a “classified” section. It had a character silhouette and some text with certain words hidden.
What’s your take on this?
The silhouette sure looks like Kurtz. Will Kurtz be a new hero in the March update? April update? May update? Will he be a 3 star, a 5 star or a 7 star?

I am aware of the Thanos thread but I see that one as a novelty. I hope we can in this new thread discuss our proper theories. 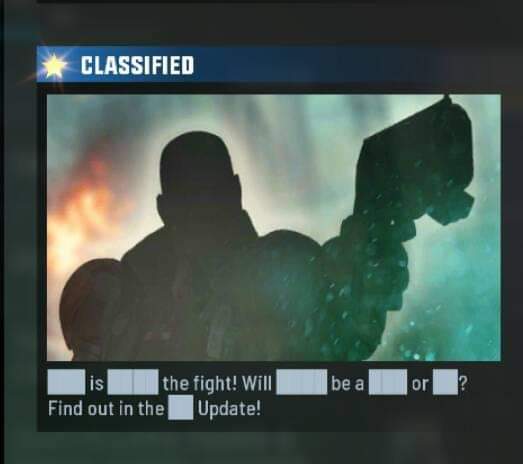 Not Kurtz. It was Thanos all along.
The post right below has proven strongly why.

After carefully examining the new preview for the new hero that is featured in the February update hero mail… I have decided to implement my CSI investigative abilities to crack down on who the new hero will be; I feel that I made a great discovery. Without any more delay, here is the new hero: [thanos_new_hero] New hero is Thanos, I would say the bald head gave it away. My next guess would have been Bruce Willis, but it was definitely Thanos. Case: closed. Anyone who says Kurtz is probabl…

He will either be 5 or 7 stars, and he can mess bounty and pvp experiences with his snap.

Personally I think it’s time for a new 5 star.
Kurtz is a mech. They just released a mech 7 star so they’re not gonna do that again for a while I hope.
He’s too prominent to be just a 3 star but then again, that’s what we thought also about Wesson.

I agree with you here. I think he’ll be a 5* additional hero that gets released alongside a standard dojo/CH 3* hero in the next couple months. Last one was Oracle & Flatline unless I’m mistaken and that was ages ago.

Yeah, to be fair the only true difference between a 3 star and a 7 star is how rare they are. I can think of lots of 1 - 3 star heroes who are better than all the 5 and 7 stars.
Oracle was the latest 5 star, she was kinda hard to unlock but she’s not better than the rest.

We all know it’s Thanos he will be a 10 star demigod who will be dropping the snaps on all your heroes. He got a 100% win rate and will be $100 dollars to buy.

In all seriousness, it has to be Kurtz. And didn’t the message say “March update”, specifically?

Kurtz don’t look like that. He old and has no hair. You fight against him in campaign 13-10. He’s heavy as a truck.

Its gotta be kurtz, silhouette matches up bald head pistol for example, I’m hoping for a 5 * has been a while since one was released, will be interesting to see if next month is the other klg faction, would make sense if hes released when they’re bonused,
Im still secretly hoping for thanos though,

Not everybody follows that convention. This is an example. That’s not from Hero Hunters. 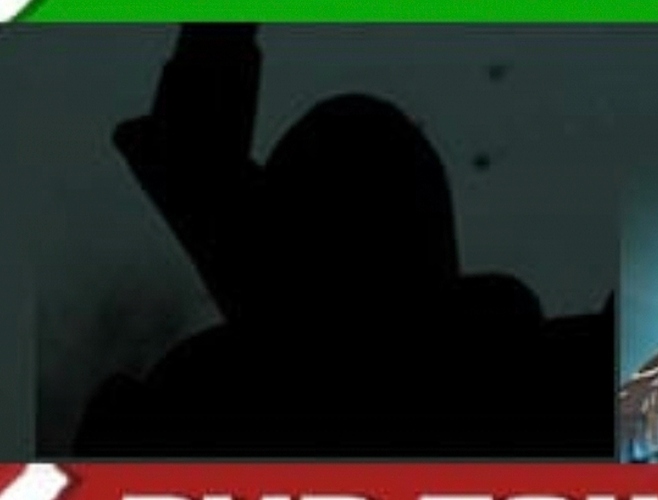 IMO this silhouette looks too much like an egg to be Kurtz. But the collar is there. And the baldness. But what’s that on the shoulder? That doesn’t look like Kurtz shoulder.

I see a duck bill with a tumorous growth.