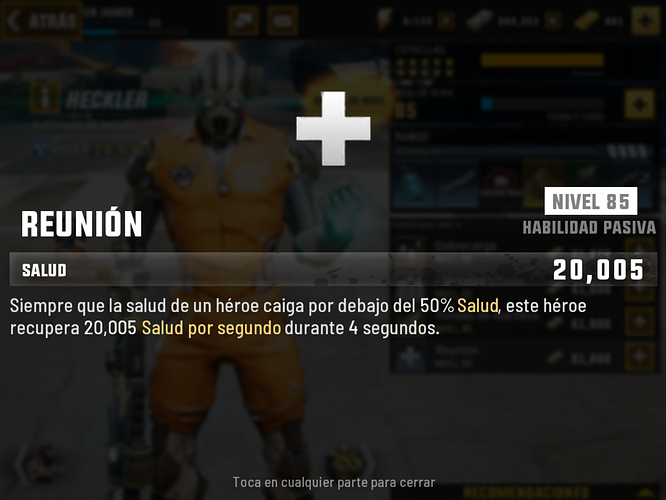 There is also another example The heroine Bucket, his active ability "Powerful shooting does very little damage and that I have it in Platinum +3 and apart from that it takes a good one to shoot the cannon of that skill 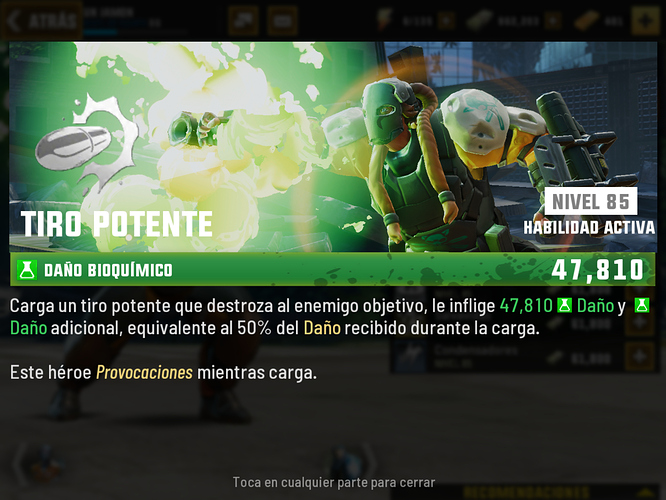 What do you want me to talk about then? Or are you only opting to think?