Caine shield ability & crit plat ability needs to be nerf. Especially when teamed up with mauler pretty much unstoppable for PvP… his plat ability gives mauler the ability to crit & stun especially after the update since they took out the extra crit from bruiser skin. Devs please look into this

Let’s nerf butter while we’re at it 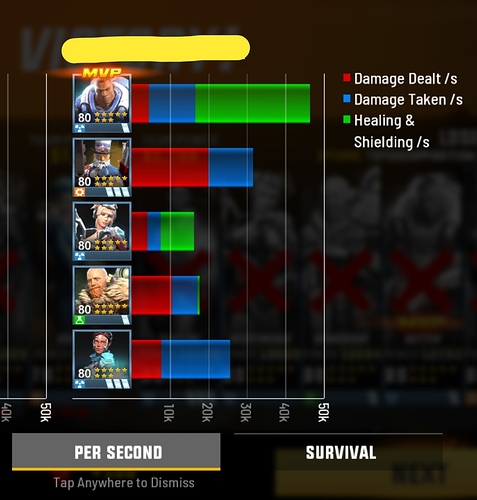 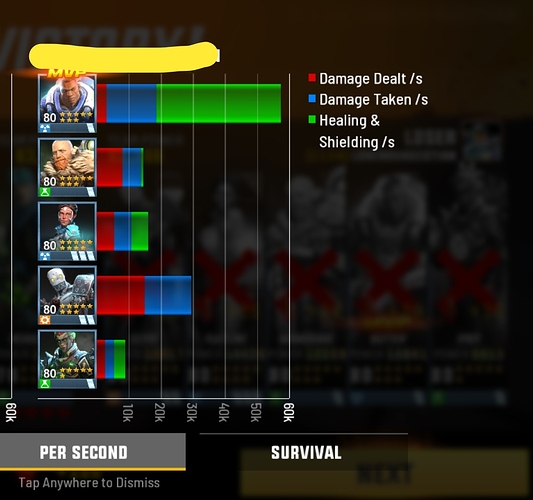 I don’t have a problem with Caine.

Is he undefeatable? No

I have 3 main teams who can all defeat mauler, sometimes you get an unlucky stun at the start, but even then you can try to turn it around. 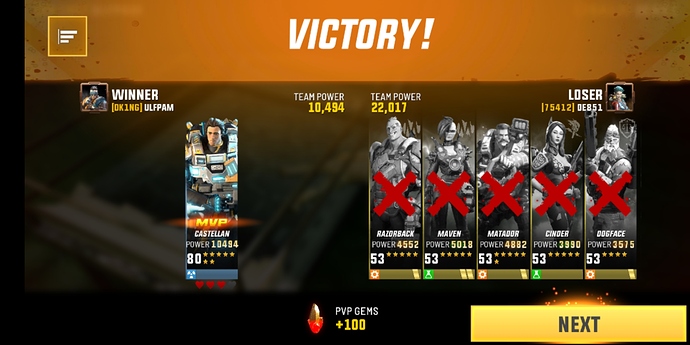 TBH I didn’t expect to see a call for nerfing Caine, at all.
Don’t nerf Caine, or anyone else.

Being a mech hero, Caine is pretty easy to take down with the current damage dealers. Panzer and Dogface both do good damage vs him, while Mauler and Mandrake gain bonuses. Halo is the only one who doesn’t do any bonus and has reduced damage, but Caine can’t heal himself unless his shield misses it’s target and he goes and picks it up.

I would nerf or change Mauler before touching Caine. Maybe make him a little less luck dependent?

Maulers skin already had a nerf, so he needs a drastic change if you want to keep him the same and change the luck factor which is still okay in my opinion.

@Michael_Herring_Jr you can say it another way not like that…