BTW, ran into this great picture and thought about a new legendary skin

Could this be Clyde’s legendary skin? I stumbled it around Pinterest:

(Clyde Mark II)
Reworked Plat - Limber Limbs - Every time Clyde hits an enemy, he gains a mark of Limber Limbs. One charge of Limber Limbs boosts Clyde’s attack speed and Crit Chance by 5% and deal an extra xx (around 600 full lvl). This can stack up to 12 times

Maybe if the devs add this, might be a bad idea due to Clyde’s attack damage is already high at Plat. Adding attack speed might just be the next broken skill. 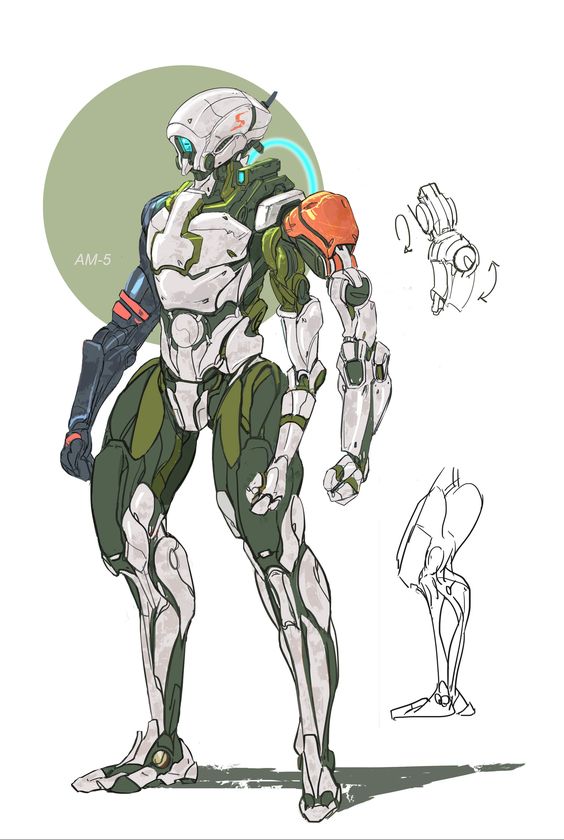 I think that will be awesome as a skin. Maybe make his gun full auto instead of single fire that could be a decent buff or would that make him to broken.

Wait, ain’t that what the normal description of Crackshot:
5% each charge?