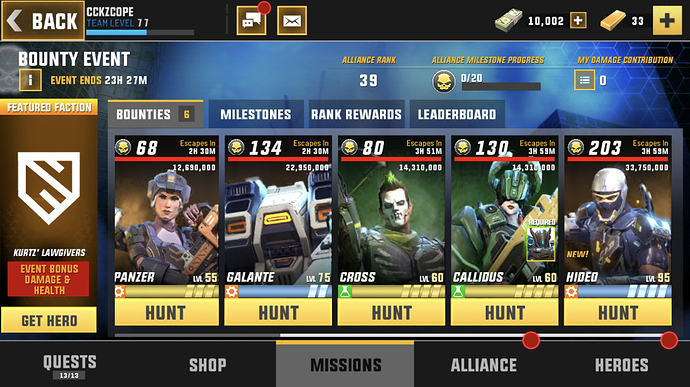 Is anyone else experiencing this glitch in bounty where it shows no damage? Just wondering if I’m the only one…

Yes everytime I summon bosses it does this. Just go out of bounty screen and load back in. It be fine

I sent a screenshot very like this one to hhg earlier today. Hopefully they’ll have whatever the issue(s) are unsnafued by next weekend, 'cause I’d be really unhappy about wasting a hit from my 10* fort on a fake bounty. 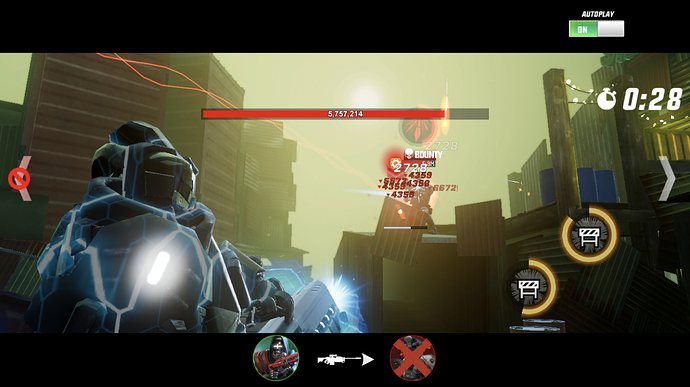 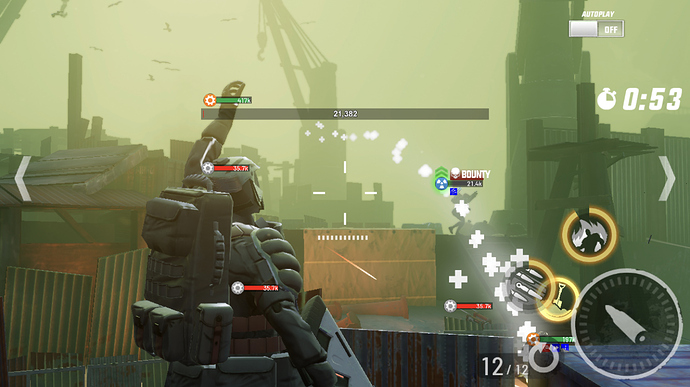 I’ve had both of these happen as well. Kinda messed up my runs because I would choose another team for bounty and it would use the same team. For example, if it’s a Plat Cinder and I use my high heroes to weaken then change to 2nd team for day 4million hp left. It would be same high level team with the same 4mill left. It’s a waste of high level runs. Another is when I use my weaker teams then attempt to change. In the picture above, Operator had Kunoichi’s skills

. He used the throwing knives and threw nothing but air. I just wanna know what’s going on. Just like any other time, Bounty is full of glitches/bugs.