This combination is ruining PvP. It is essentially unbeatable. Barons standard shots cause halo’s platinum to active causing constant staggering and insane damage. Coupled with barons ability to destroy cover almost as soon as he starts shooting it AND keels gold ability which heals all allies when cover is destroyed and you have an extremely overpowered issue. Please fix this asap. Thank you

Just wait until people start getting Cinder levelled up.

I fully agree PeaceOnEarth!!! They turned upside down the game with the unintentional effect of the Halo Platinum skill, and shortly after they nerf’d Gammon and Mandrake so they are not strong anymore and a lot of player have invested a lot of time and gold to get them as strong as possible. Gammon/Mandrake could before easily be beaten using skills in shooting, Halo/Baron and you are basically dead before you can kill either of them. The game should strive for being a lot more predictable so you can long term plan your strategy as it takes a lot of time and money to build up your hero’s.

If they change the game balance this much it should be possible to relocate your stars and upgrades, I would then immediately swap my 9 star gold Mandrake and Gammon with my Silver 3-5 star Halo/Baron to be competitive. Skills and effort should determine the competitiveness of your team, not luck or chance depending on sudden changes.

and which game company doesnt like the $$$ rolling in after every update?

Once she hits saturation among the player base, she’ll end up being the “Nerf-request-of-the-month”

hh0player, they tried the same in Kill Shot virus, most of the players left after a couple of months due to some very high energy and crate/upgrade prices. Now KSV is dead with less than 1000 active players left and a total count of 5000 players. That game had the potential of 500.000 players in the beginning. From my calculation is might be better getting an average income of $10 monthly from 500.000 players than an average of $50 monthly from 1000 players.

I still have a lot of faith in the game, HH is communicating a lot more with us players here and they tend to find good solutions (just hoped that it was solved even sooner).

I agree that the devs do a terrific job, they openly communicate on the forums and chat, also when there’s a bug they solve it pretty quick, I’m really happy that they listen and respond to the feedback this good and quick.

On the halo problem, I think passive skills shouldn’t work for her, actually need to wait before a skill is ready to be used would increase the time we have to counter her very strong platinum skill 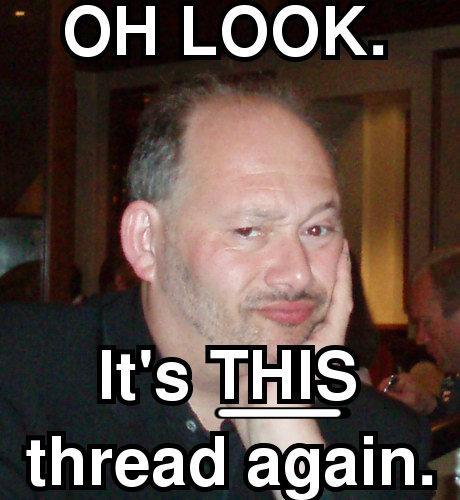 I wonder why? Maybe there is an obvious reason for more and more people shouting out? I love this game but ever since these changes I want to throw my Ipad in the wall every time I meet a Platinum Halo combo, and that is with the limited number of PvP I play versus before. I used to play PvP for hours every day, spending 200 gold daily resetting the important dead Heros, lets just say that this is not happening at the moment.

And continuing to make threads and posts about it on the forums, when the devs have already acknowledged they are aware of it, is going to get it changed soooo much faster right?

The forums aren’t a personal venting ground so take your saltiness somewhere else. At this point (again, after the devs have already acknowledged they are aware of the issue), all it serves is to spread negativity and toxicity around the forums.

Looks like Halo is fixed now… thanks a lot

I must had missed such a post. Did devs says they going to nerf barn and halo anywhere? If so, I will not level up baron. Coz if I did and they nerf it, I will go crazy. Lol

I don’t think they have announced another nerf yet…but they should. The small tweak they did to her Platinum skill doesn’t come close to balancing her.

It’s not an invincible combo, you just need to know which of its chain it break. You should see it pre nerf.

There is a tendency for people be sour grapes on something that they do not have or know how to beak or work for. Or even putting out an optimal team. Learn the game mechanics. This is like a reflection of life, if an exam is too hard do you go to your teacher and say it’s too hard and expect the teacher to set it easier ?

A good example, savage was nerfed multiple times till he is no longer viable.

She’s to tiny to hit good enough, then mandrakes stealth kicks in and you’re done, if they use a keel with this they heal her back to full health.

If you fight the hero that makes her use her ability you most likely still don’t have enough enough time to finish him/her off, especially when halo is the only plat hero used.

You need luck to win