shall we discuss the upcoming August update? new hero coming and several new skins. New guys is a morlock healer it seems.

the video flashes from Mech, Bio and energy, could this character be all colors or maybe a person that switches colors every 10 seconds… or maybe each of the skills is a certain color… 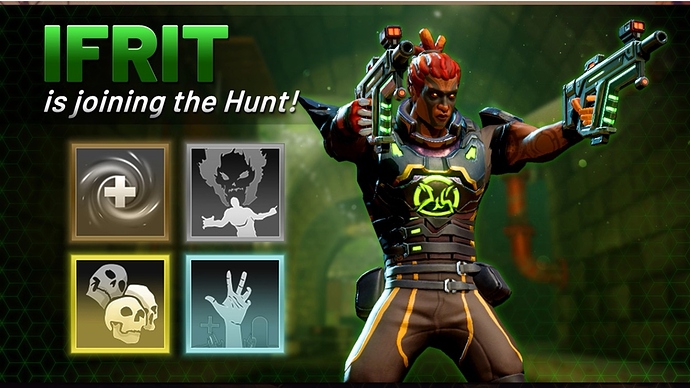 Is it a shame that my first thought about this new character was, " I wonder in which way he will be broken?"

My first thought was i didn’t know hotheqd had the rights to the character akuma (I think that’s the street fighter guys name. I forget)

At the end of the video, it says “And more” meaning there’s a lot more than what was advertised.
Could it be that we’re getting more, or is my hope misplaced?

I believe the “and many more” was for the skins. They revealed three skins but are releasing more than just those three.

Well, last update preview didn’t mention level 70 raids, and yet they were added.

While I think the “many more” is talking about skins, I wouldn’t be surprised if there are more upcoming changes than the previewed in the video

Moss skin is pretty much the same the current one, he just has his hood down… ?

It would be nice if you add “sort all heroes by their Factions” option.
Thanks.

Looks like some kinda of tube hanging under his chin also.

Looks like some kinda of tube hanging under his chin also.

I hope that is just a green skin then. The rare blue and legendary purple totally change the look of a character, while common usually leave the model the exact same and just change the color. The Moss one is like an in between green and blue though…? He helmet and tubes are slightly different but the rest is just a different color it looks like?

i just noticed it on google play store pics… 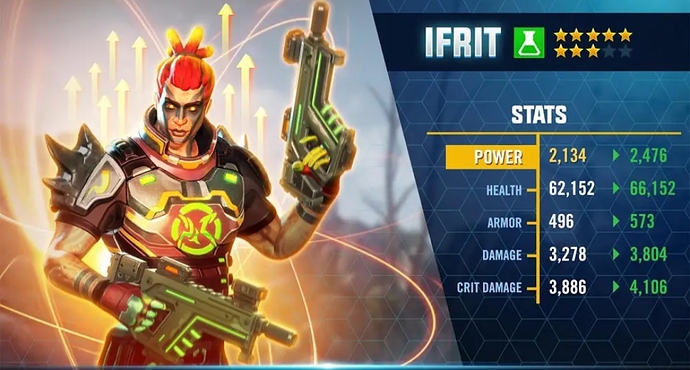 There is (was) actually an update for the app in Google Play. Maybe it’s something they pushed out earlier or? Anyway I updated but I can’t seem to see anything new in the app.

Saw this image in the play store. He does appear in another one. But I don’t have an update for the app. My guess is the update will be released this week.

I see now in Play that the update I downloaded was released 9;th of July - I had no idea this existed - but that explains why the update doesn’t show me any cool August features.