The Astral Update is COMING SOON! 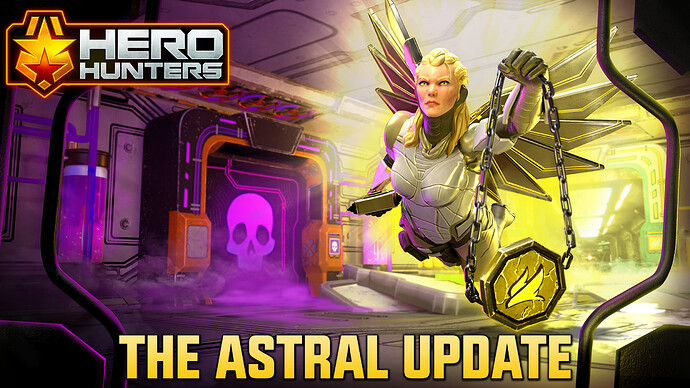 With our 5.0 update, we’re introducing two BRAND NEW Hero Elements: Astral and Void! These Heroes will have immense power and skills, adding variety to matchups and game modes.

NOTE: Universal Fragments will only apply to the three original Elements (Energy, Mechanical, and Biochem), and cannot be applied to Astral or Void Heroes. 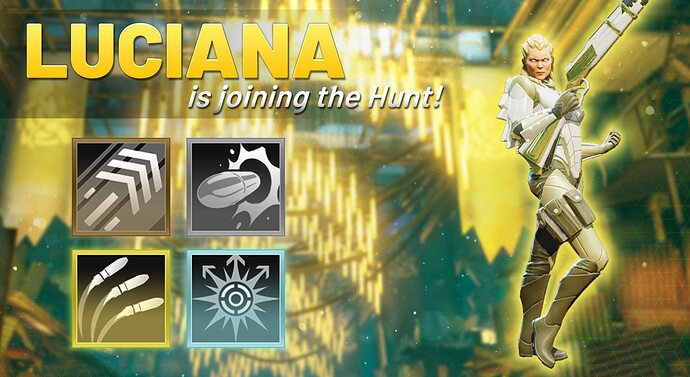 Luciana, the “Avenging Hunter”, joins the Hunt! Our newest Astral Hero is capable of Hasting her allies and enhancing their abilities, aiding her in her quest for vengeance.

Check out her skills here: https://buff.ly/3yttwmL

Luciana will be available through Co-op raids, her own feature and step up crates, as well as the Most Wanted Crate!

NOTE: Luciana will be available in the Most Wanted Crate as a 5 Star Hero, as well as through Hero Fragments. Drop Probability will be split between these two options.

As Universal Frags don’t apply to Astral or Void Heroes, this is a great way to get her leveled up! 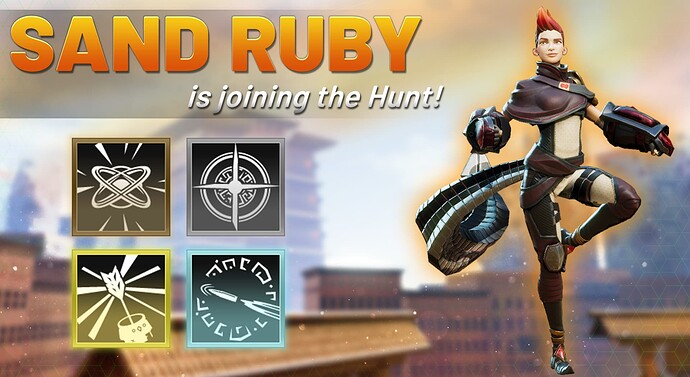 Check out her skills here: https://buff.ly/3lA5S4A 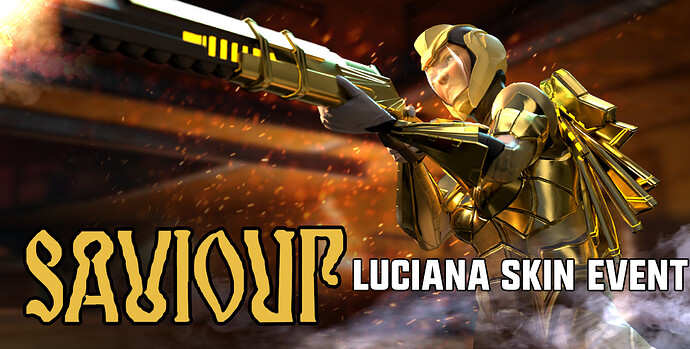 Take on the Saviour Co-Op Raid Event to earn Archangel Tokens, which will give you a chance to win exclusive Skins like Luciana’s Archangel Rare Plus Skin, or MK. 2’s new MYTHIC skin, Fiery Shark! 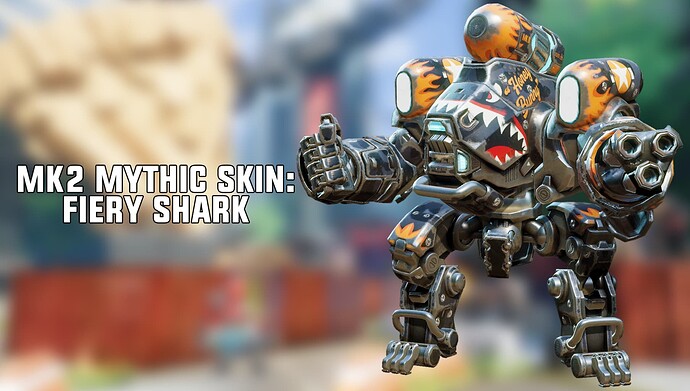 New elements and heroes looks good, and excited for her skin. Though, I do have some concerns. This looks like it will be the second update in a row without a Urgent Mission. What happened to those? Also, while the MK2 skin looks cool, it really feels like a copy of Galante’s he got last month. Aside from that, very interested in what this new update has to offer. 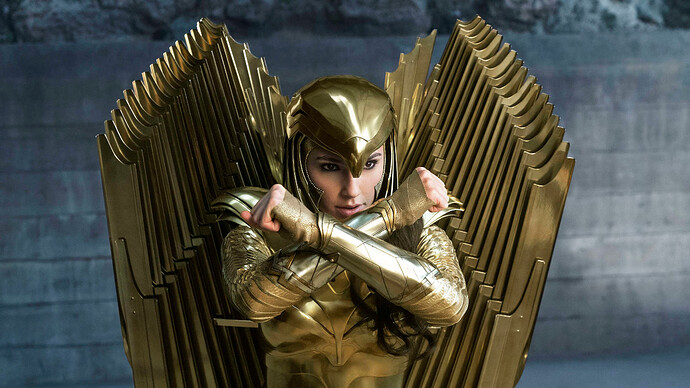 I can’t wait to see who the Void hero is.
Wish I had MW tokens but i got Hero Tokens. So I’m hopeful there. Kinda.

How will we have astral fragments and voids or where will they be bought?

Other than crates, her co op missions and I’d imagine these exclusively.

Second update with no nerfs and only buffs? AM I HALLUCINATING!?!

Fragments may be available in a future update, but not right away.

That’s going to suck for war then, isn’t she going to be the war bonus hero for next month?

JADO
I actually thought that was Galant, I had to go back and double check then noticed it wasn’t haha.

Looks awesome. Not i finally don’t have to use pris her bunny skin for the buffs. Yet it’s still no buff😔
And the mythic skin looks awesome! Can’t wait to get the maximum out of mk2. This update seems to bring some revival to some underused heroes. Great to see that!
I see where the carabina buff comes from. Since she is now overshadowed by verill. So this makes her shine more into her damage boosting role. Lovely!!

Now now
Why fiery Galante is rare but fiery Mk2 is myth?
what is this discrimination

They want our heronium haha

I apologize for only using you during your bounty bonus but now I have a favor to ask. May I get the privilege of using you again?

Your former but now not former fan,
Arpinicl

Curious… I know universal frags will not work with the new elements what about gear? Specifically the canisters which are currently elemental? Thank you

Just updated. Why have Ruby Heavy Batteries disappeared from extreme levels? It says “currently unavailable”. Please tell me this is a bug.

They’re still there! Just not showing up on the Hero screen. The team is looking into it!

When will Gorgons get updated to reflect the new cannisters < ruby, astral, etc… > that we all need to upgrade?

Some of these game modes hasn’t been touched or updated in years.

Verrill’s bronze skill is like gold skill.Total injustice for ppl who donot pay for heroes

You know you could get him from co op raids right? You could also kill him first with a mech hero…

i’ll tell ya a secret
headshots cause more damage, but don’t tell anybody.
if this get spread out, devs will surely fix it