The Commander Update is COMING SOON! 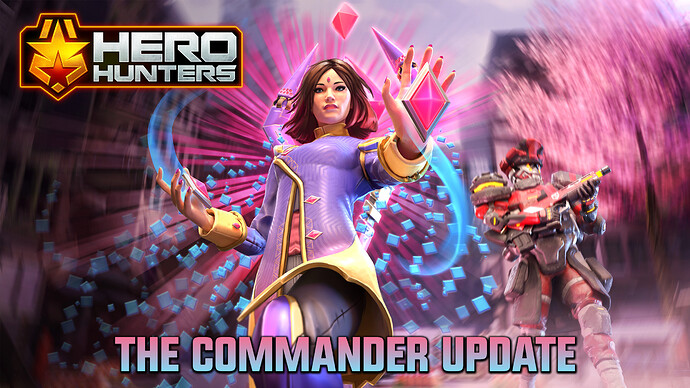 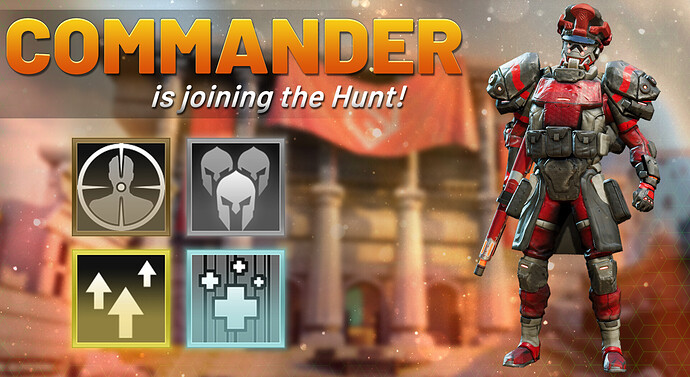 Check out his Skills here: https://bit.ly/3g4DIfj 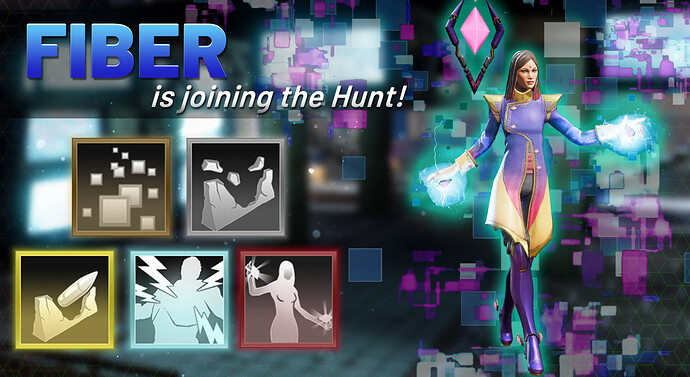 Check out her Skills here: https://bit.ly/3dYTbL7 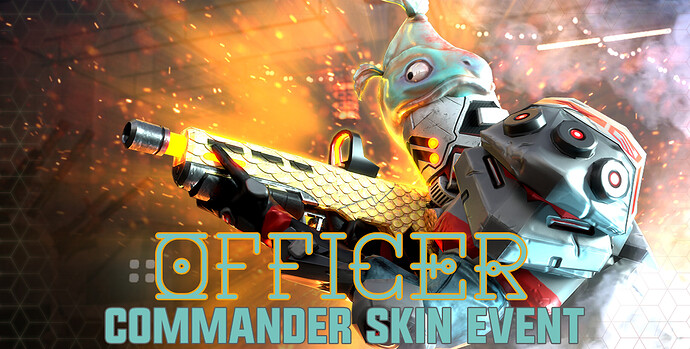 Take on the Officer Co-Op Raid Event to earn King Fish Tokens, which will give you a chance to win the exclusive King Fish Rare Plus Skin for Commander!

NOTE: You’ll need to have a Team Level of 40 to unlock the Skins function and equip your King Fish Skin if you win it. If you win the Skin from Team Level 35-39, you’ll still own it, but you won’t be able to equip it until Team Level 40. 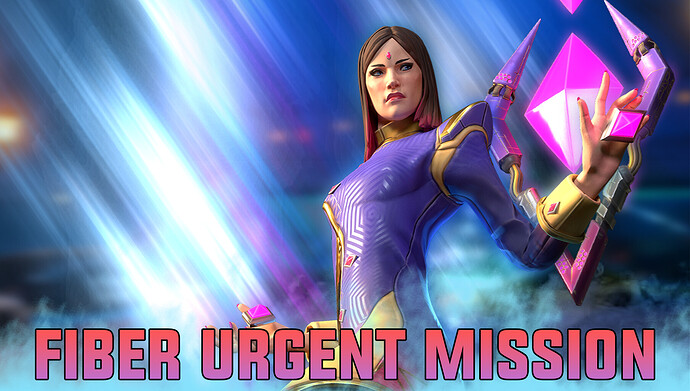 In this Solo Event, Ryker and co. accompany Min to meet a mysterious hacker. An online flame war turns into an all-out battle for survival as a new leader rises to fill the power vacuum left behind by the fall of Wesson and Kurtz. 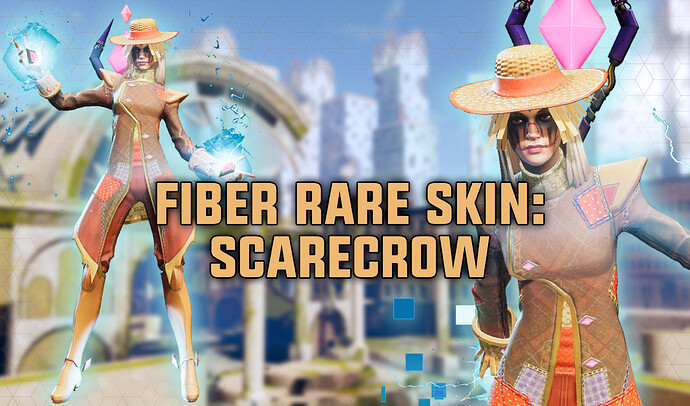 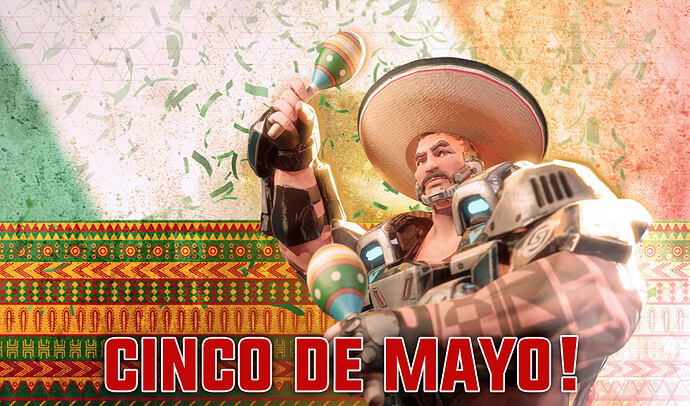 It’s time for the return of a holiday favorite! Win great prizes as you progress through waves of mayhem, including the exclusive Mariachi Skin for Matador, which is now a Rare Plus Skin! 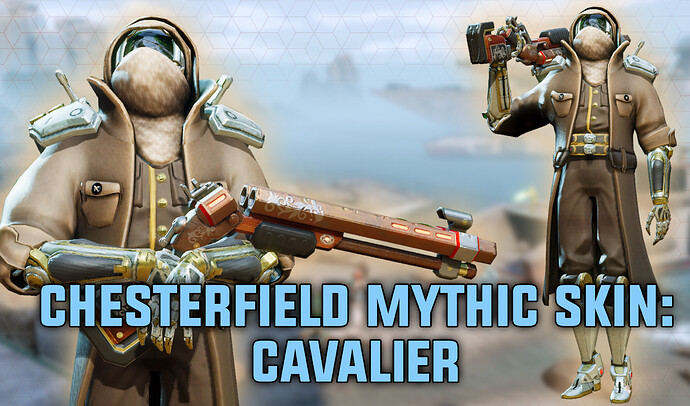 Here’s what you need to know:

Our first Mythic, Chesterfield’s Cavalier Mythic Skin, will be available through:

To celebrate our first Mythic Skin and promote more team diversity, Chesterfield get some

While she still retains much of her overwhelming power, Kiyoshi receives some adjustments this month to keep her from being utterly overwhelming.

Like the new skins. Can’t wait for the update drop.

Too… many… skin types…

Commander skin reminded me of Slowking 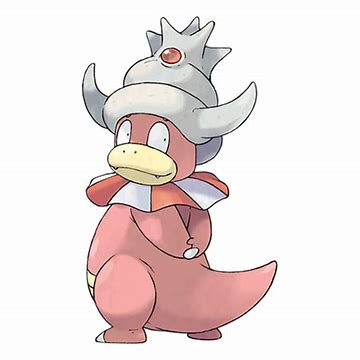 I can’t with this new update, it’s so good, I think I coming down with a case of the vapors

That would be highly unethical. Anything we have to say to the players, we’ll say to you straight and direct. You can believe that.

So many skins… Lovin it!

That’s the plan! Let us know (calmly, please) if anything seems amiss after the update. 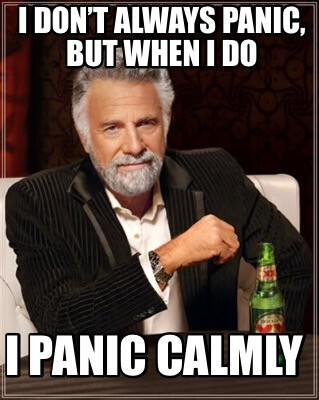 I’m excited for this update, although I hope the skin system isn’t too overly complicated, as some view “mythical” as lesser than “legendary”.

hopefully they put a button x10 for the gorgon box