Anyone else ever found any hidden "easter eggs"?

Happened to notice this the other day while looking at ghoul, hes got a picture of a cute little puppy taped to his back. Apparently he loves his dog, but who doesn’t love their dog right!?! 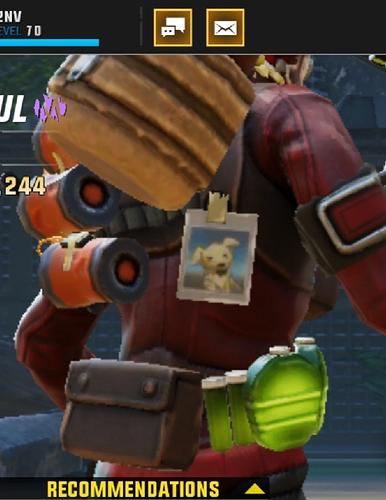 I have posted about the dog once but not in a separate easter egg topic! Fun topic!
I found an easter egg once. There is a character. If you zoom in so that you can see the inside of his barrel you’ll find a little smiley. I won’t say who he is or if this is even truthful or just an attempt of me to get you all zooming in to all the guns you can until you go crazy.

I wouldn’t be surprised if that’s Razorback. He had a smiley on his knee and shoulder pads, if I remember correctly

ULFPAM, your gonna have everyone zooming in and out for who knows how long!

Odachi’s sword is barbed, making it impossible to properly fit in its sheath… 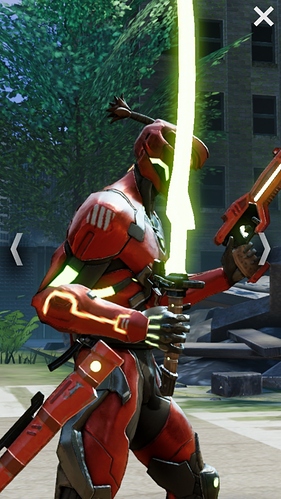 Mostly the “Easter eggs” are of like cultural reference. Like one of Oracle’s animations when you see her profile she’s holding a coffee cup that looks like Starbucks.

Other than that, haven’t played much attention to things going around with the heroes or the skins. Like in Borderlands, some of the skins had Easter eggs such as TMNT or Joker.

Can anyone saw where this detail is cropped from?
Ps. I lied about the smiley in the barrel, you can stop zooming now, I just wanted to distract you form playing PVP so I could rank easier. 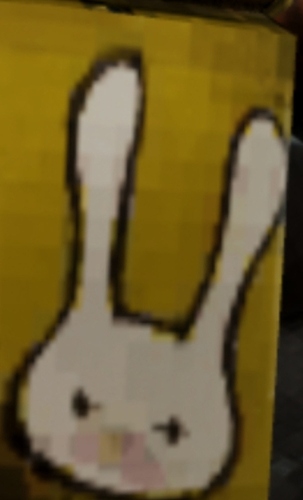 Ps. I lied about the smiley in the barrel, you can stop zooming now, I just wanted to distract you form playing

Well there goes my morning! 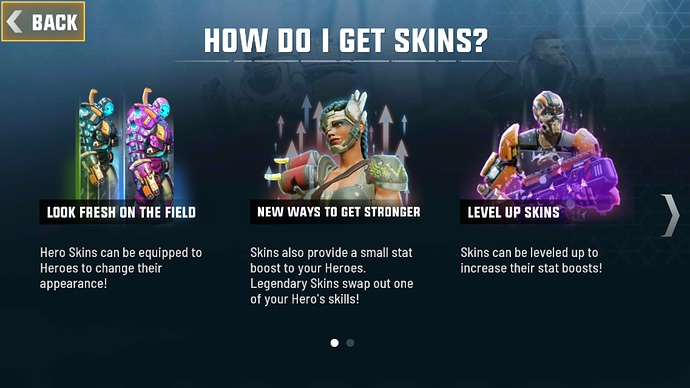 If I get a Wesson I promise I’ll never pull such a bad lie again!

And who is portrayed above Heckler? 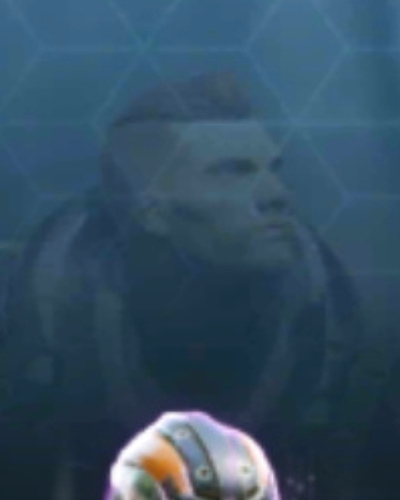 I found a Smiley on the back of Richter’s head 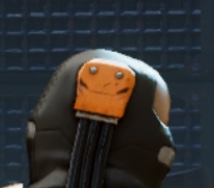 That’s from savage! I recognize that one! Lol

We’re all glad that you guys are taking the time to scrutinize the little details we’ve added to the game, its Heroes, and environments!

Keep that up. It may come in handy in the future… 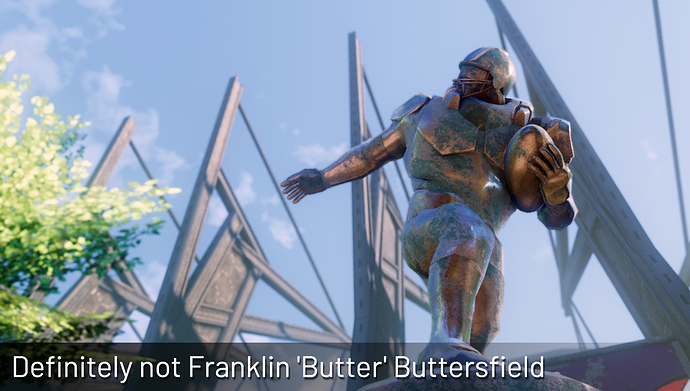 Butter skin incoming? Am I smelling a skin preview? Am I getting a bit excited over nothing?

I’m curious who named some of the bots. Because some have been here since I started to play in the beta days. Like for example there is one bot named “Bajskorv” which is

. I have also seen a Kill la Kill bot. Can’t think of other examples but I know there are a few cultural references in their names.

Haha! I know, I have reported Bajskorv several times to the developers and also talked about it here on the forum. Another odd Swedish named bot is Tjuvlyssna which means Eavesdrop.
År du svensk?