Continuing the discussion from Idea for rewards that can be given by the commander or X.O. of alliance:

Coming from that little discussion, it sort of gave me this particular idea:

Purpose: provide Alliance members a sure fire way of obtaining rare crafting drops and Hero fragments en-masse without having to spend thousands of Gold or Quick-Win tickets throughout the week (or month).

How It Works: members within the Alliance will be given the option to tithe, or give away, 5% of the loot drops/fragments gained from completing normal or hard campaign missions. Once this option is activated, it is permanent for the remainder of the week (or month) and cannot be changed by any means necessary (bar not playing the game).

Mentioned above, not all crafting components/fragments will be given away to the Alliance Payday Box. Players will still be receiving loot drops but the gain will be slightly reduced.

Drops received from crates from the shop or from other sources outside of the normal or hard campaign missions will never be tithed.

What Is Received: At the end of the week (or month), Alliance members can open the Payday Box and receive all the tithed loot given away by all participating members.

A Problem and A Possible Solution: obviously, there will be Alliances that will attempt to exploit this loot drop box… 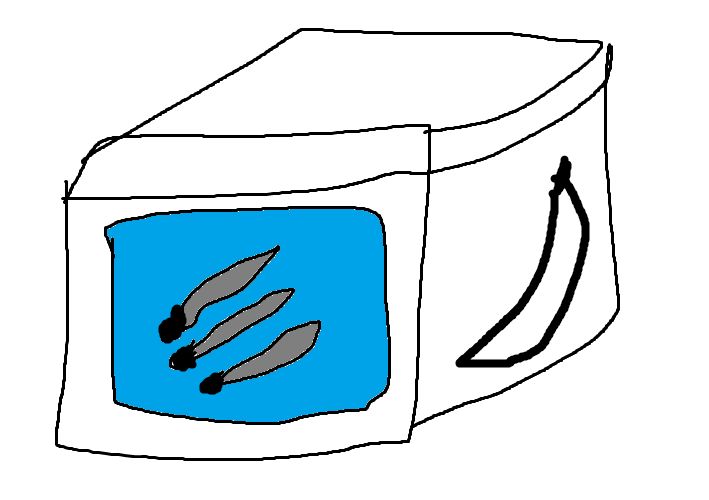 Is that a banana for scale on the side of the crate?

That was supposed to be the sword component, but a banana is better.