AI is so bad: the community deserves better than this

I agree with the finishing of close to death hero’s, and hiding behind cover with full health whilst not being shot at.

But making the AI constantly target their advantage damage type, make every shot count(complaining about headshots next) doesn’t seem fair either, I’d like to see a little improvement but making the AI to strong would mean Autoplay is better then human control.

It needs a little improvement on the low health hero’s but I don’t want the AI to be OP cause it would mean that human interaction isn’t needed.

While I do get the points being stated here. Improving AI is easier said than done. It should be a change impactful and balanced enough to change the landscape of the game. Making little changes may or may not really do much. So far the only area I currently think needs improving is:

Improving the AI on the other points mentioned here would just be too OP in my opinion (kill shots, proper element use, targeting priorities, etc.). There would also be the risk of breaking the line between User-controlled heroes vs AI-controlled heroes. If you have any ideas on making a fair upgrade for the AI, Im all ears.

The best suggestion I could think of is to implement some sort of command wheel instead of solely improving the AI itself. 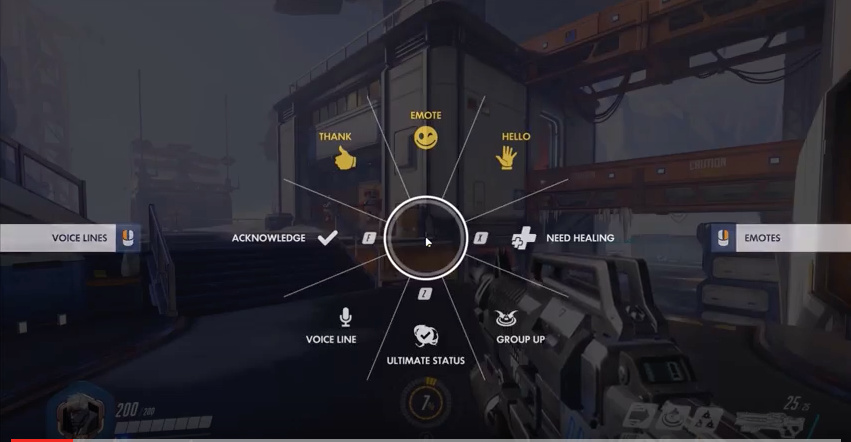 There would be a single and group command. Each command would have a duration, team cooldown and are only accessed by players. Using a different GROUP COMMAND would override the current one (same applies among SINGLE COMMANDS). Commands that I have in mind are:

This is just a sample idea but it would implement some of the points mentioned to improve AI while maintaining a skill element needed to fully utilize it.

if HH were to ever introduce a 5 humans vs 5 humans mode, i can totally see this triggering my Overwatch healer experience

I basically agree with everything Shubi says. If the AI is too good everyone would just auto every fight and player skill would be irrelevant.

I have suggested a command system myself making it possible to give your AI teammates orders. This would make the players skill and tactics even more important which to me is a good thing.

I agree with that the AI should respond to mission objectives in the campaign mode. For example on 6–3 my my team consistently ignores the boss on auto-play and the mission times out ending In a mission failure wasting time and energy. Just increase the chance that the AI targets the boss. Otherwise what’s the point of auto play in campaign if it ends in mission failure. My team is 2000 points above the recommended power lvl. This shouldn’t happen.

I agree with the input approach. People complain that making the AI too smart is an issue, but I seriously would rather have that than staring at stupid, blatant issues. I’d rather lose because the game gave me a competitive match instead of my team mates wasting around. Here’s more:

1.) AI running around looking for cover when all the covers are broken. So it’s essentially AI running around
2.) Toon with a chaingun/smg burstfiring, taking cover, and burst firing, and hitting the cover despite the lags.
3.) Active healers don’t use their skills properly, and they are definitely not aware of the need for heals

With the broken matching system, humongous lags and imbalanced toons, there are only a few pool of viable toons that you can pick from. It’s such a monotonous experience not because the toons are boring, but because the system is broken. I wish we could a response about this.

As it is now…if the AI targets one hero with 2 or more heroes they die in under 5 serconds…regardless of hp…I’ve even seen razor die in 5 seconds in pvp after 2 bios started autoing him… The insane amount of damage in pvp makes me hesitant to increase the efficiency of the AI.

There a few heroes that seem to really suck at using their abilities like (opperator) and moss casts his heal way too early sometimes…so thats where I would focus efforts. That and reducing cooldowns on abilities because most matches are over in under 40 seconds…