Advantages of having multiple HH accounts

See last time I posted a guy with 171 days old acct lvl13 n being top in rookie leaderboard. This time this issue is taken too far. Single guy having multiple accounts (4) is dominating the leaderboard. Check the name HASOMAG 1,2,3,4 top 3 in 2 leaderboard. So no use in playing pvp legitly?? HH I need an answer from the devs?? Do you even have time to notice these kind of stuffs?? Or u guys busy counting the money?? 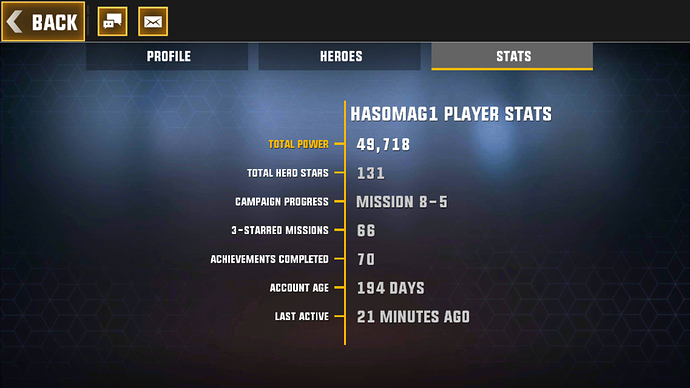 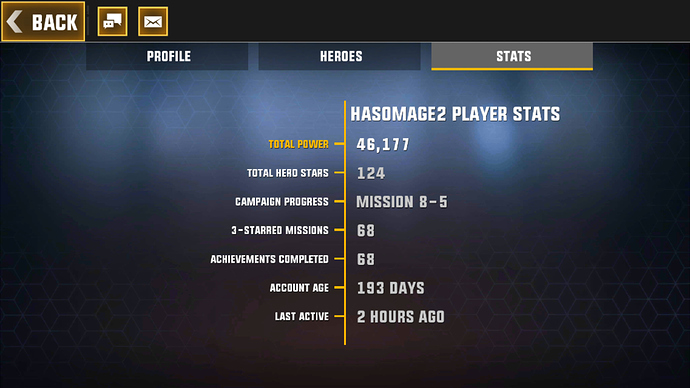 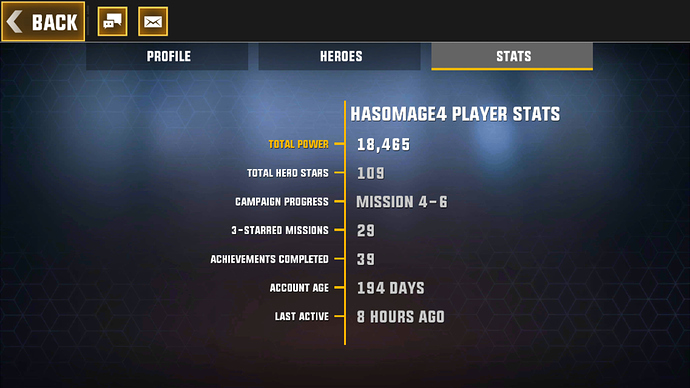 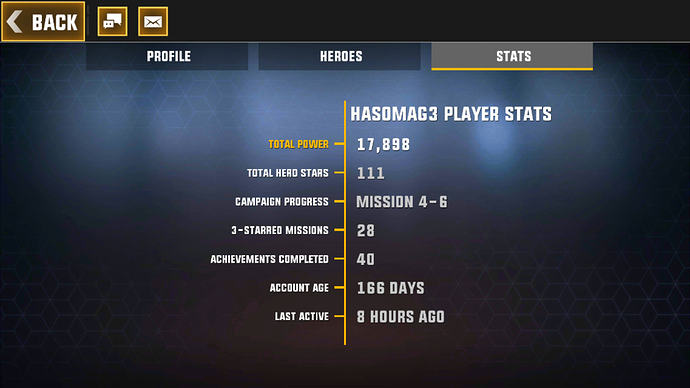 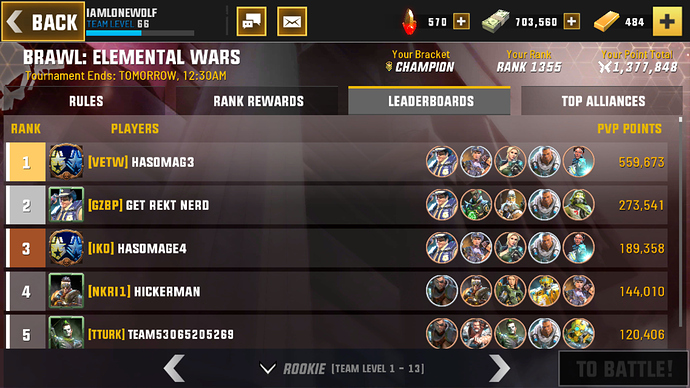 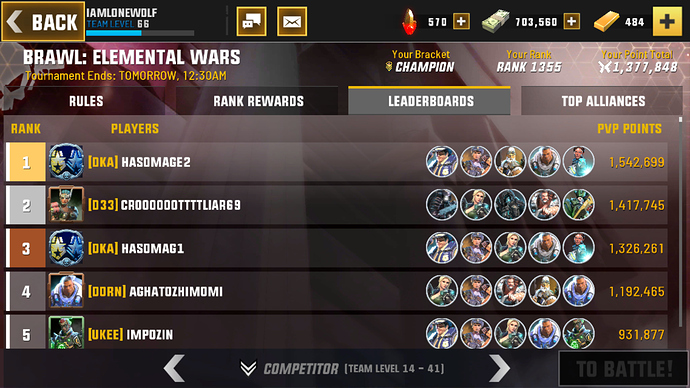 Why would someone have 4 accounts? I struggle with one o. O

people can have as many as acc they want

That’s just a sad person with no life, probably no job, study and girlfriend.

4 accounts … is nothing. Take a look at the picture, also nicely numbered 2-8. 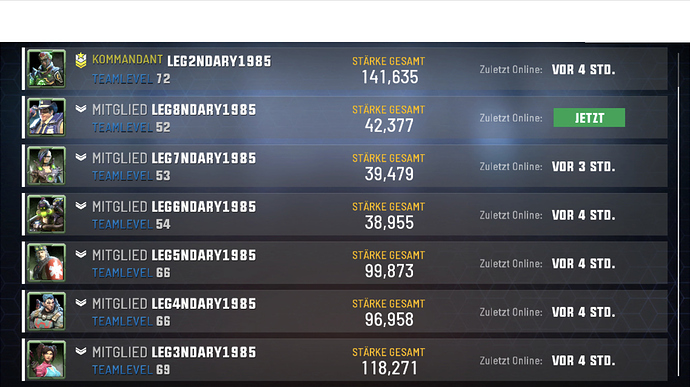 Let’s see how many frags he gets extra per day:

… and the best thing is, it is legitimate, “that there is no rule prohibiting having multiple accounts” (original sound HH)

Bonus question: What is the name of the main account. No, he has no 1

The amount of time you would have to dedicate to even 2 accounts to top the leader board is a lot, I cant imagine trying to keep up and playing on 4 seperate accounts.

@Benched, I completely agree, that’s why I said my gf would kill me for starting a second account.

You’ll need hours a day to manage this, why even spend that much time on this

I think if someone is dedicating that much time they might as well reap the benefits from them…Even the screenshots that started this post, if the guy is putting in that much effort to not only get first place in an event but also place high in 2-3 more then they kind of deserve it. Its not like they can trade stuff from one account to the other, each account is solely built on what it earned by playing. This is why personally I don’t see a problem with it. They don’t benefit on any other account except the one they ranked on, plus the amount of time it takes to actually achieve this would be insane.

Well, this is kinda true. He can’t actually send those rewards from one account to another, so you can treat it as 4 different people dominating the leaderboards.

If the guy has SO much free time, there is nothing you can do.

easy co-op carries is the ONLY benefit to having multiple accounts. Get an alt account to 55 or 70 and if your main is capable of carrying that account in a Co-op then it’s frags/crafting mats. But tbh, it’s no different than spamming Global/VIP for carries. It’s just a guaranteed carry everyday without putting any effort into it.

Since 2 accounts can’t share gold/money etc, then him spending ALL of his time micro managing multiple accounts doesn’t really affect you in any way. /shrug

Yeah, Just a no lifer

and honestly, a 2nd account with VIP status means he’s spending money on 2 accounts. Devs are only going to be happier about that. He may not be as likely to spend the same amount, but if he’s spent anything…

I don’t see how that would be any different then just asking someone from your alliance to trade everyday. I still think if someone is going to invest that much time into something like this then they should get rewarded. Plus, I don’t think we would ever see this in champions division even if you wanted to pull it off. Rookie division almost every normal player in the game will spend at MAX two tournaments competing in. Maybe a little longer in competitor but players who are actively trying to place in events will still level out of that fairly quickly. I just don’t see an overwhelming problem with any of this because whoever is controlling these account still has to put the time into them, same as everyone else playing.

Why would someone have 4 accounts? I struggle with one o. O

Only real benefit is giving the main account your trades. With 4 accounts you can give your main a max of:

So instead of getting a max of 10 frags a day, they can easily get 25. They also can get a ton of extra grenades and frags/equipment from special co-op events.

Of course when I say easily, that is after they have leveled up the accounts to the appropriate level. I am not sure how long this would take or if it’s more effort than just spamming trade offering help.

I assume putting in the bare minimum to get an account high enough to trade with your main would pay off eventually. Why they are playing in PVP with multiple accounts is beyond me though.

I don’t see any advantage here, just a big mess and a lot of wasted time.