About heights and heroes

Bored as hell waiting for update…lol.

So, I was thinking a way to address how tall a hero is, since for some of them its not easy to compare with others on main Hero screen. See Min (resting on a couh), GODlante (launching missles with a zoom out), Brogan (drinking juice (!)), Butter (jumping), among others who are crouching etc:

One first possibility was to check on skin mode, but as you can see below, it doenst work for GODlante because he is sitting…even Butter is not that much when compared to others, which was strange, at least for me:

Surely, GODlante is a big boy, but how big is he?

So, the best method I found so far was to compare heroes sizes at PvP screen. I used offline mode, and choose only two heroes per SS. Also, I just adopted GODlante as the main reference. Check results below from high to low: 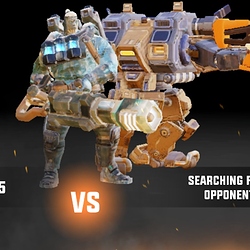 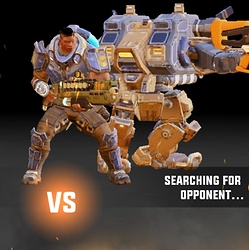 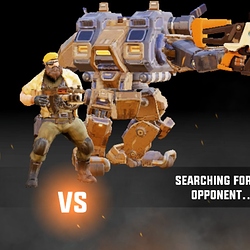 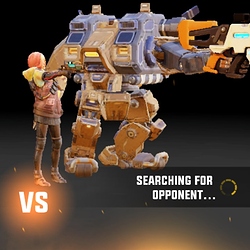 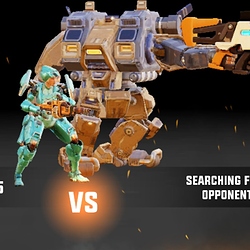 As you can see: GODlante is one of the biggest guys…its a bit odd cause he doesnt has a neck (cant be headshoted…) but his armor make him as tall as Oro.
Butter is clearly taller than Brogan and Min, both which, in turn, have almost same size.
Panzer is a shorter one. I could swear she would be taller than Min!

Tell me what are your impressions guys! 2old out!

Galante is the biggest hero in the game, I’ve just generally assumed the other tanks were around six feet and that galante was like seven and a half with everyone else falling into the five foot category.

The PvP matchup screen shouldn’t be taken as indicative of actual size due to lack of a background for perspective. It skews the way we perceive them based on distsnce from the camera and lack of straight lines to show where they’re actually standing.

Savage, castellan and hivemind got huge heights, try checking them

One thing is for sure.

Marianas is the SHORTEST of them all.

This is awesome! I wish they would just release a height chart for the lulz.

Razorback… The tallest guy in the house i think 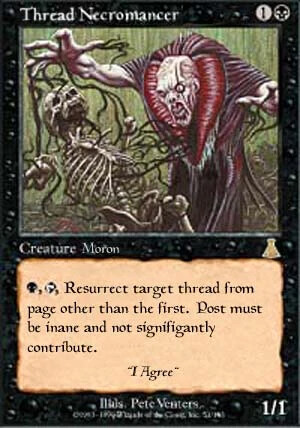