Where is Prophet’s eyes? Is it the three dots surrounding the big dot or the big dot itself? Just asking

Hmmmm. So he’s in a ghillie suit, in case you didn’t know. But looking at the way the lights(?) are placed on his mask, it would make you think he’s a robot.

I am fully aware he is in a ghillie suit, but he does need a peephole to see and to snipe. If he’s a robot, great. But in this case, assuming he’s a human, where would the eyes be?

Then where is eyes of SENTRY just a big + sign

Bro, it’s called technology. Prophet doesn’t have to have his eyes on his mask where the eyes are because his rifle’s telescopic sight and his shielding mask are synced to the optical sensors on his mask.

If his vision is connected to the scope while SNIPING then yes, that’s feasible, but then how does he look when he puts the gun away? Or maybe the camera is just the big dot in the middle.

But it is still located and shaped to actually allow Sentry to see. Prophet’s eyes are not on those locations. 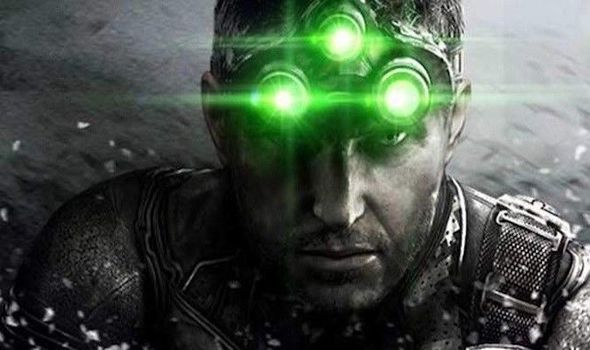 Same thing. The two bottom dots are still located at the position of the eyes.

By the way, anyone in here has any idea on how to draw Prophet’s face? The body is fine, but the head seems to be challenging.