A Possible (Minor) Upgrade for Richter

So first off, I’d like to say that Richter isn’t a bad hero, at all. Just uh, not special enough for most A-Teams.

I feel that his gold skill is underwhelming though, and I know a way that could possibly be solved. Let’s take a look. 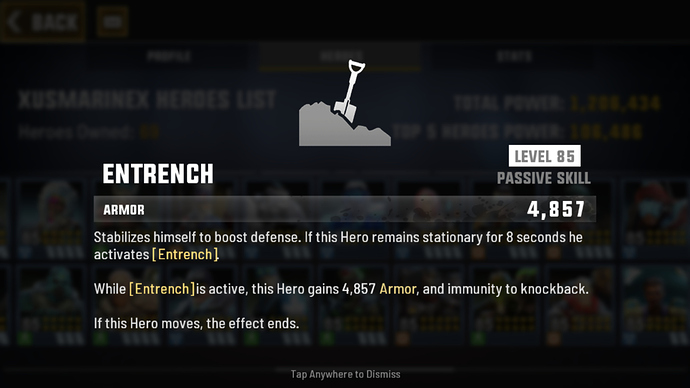 Knockback immunity as a skill would be incredible. Perhaps it could be incorporated into a separate hero if it makes Richter too overpowered