They’ve created me as the ultimate vanguard to protect humanity.
I will not back down.
Healer - Defender
A mecha with his own will and a strong sense of justice.
constantly disturbs the enemy while protecting his allies

Bronze: Solar Cannon - Shoot a laser beam from your chest that constantly gets in the way of your enemies and destroys their covers.

Silver: Invincible - it puts itself in a defensive position and strengthens 100% of the elemental and normal armor, attracting fire on itself for 10 seconds.

Gold: in Service of the Weakest - when “invincible” is activated, some of the hero’s health is transformed into a shield that is given to the weakest hero or with less HP.

Platinum: Last Chance - Shortly before dying, the hero turns his entire health into shields for all allies who turn damage into health.
Shields last 8 seconds or until destruction.

Appearance: is based on many Japanese mecha including Mazinger Z, Jeeg, but more on Gundam 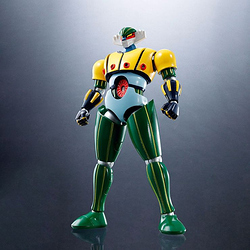 his weapon the “Defender” is an energy gun with 2 barrels (fires 2 bullets at a time). 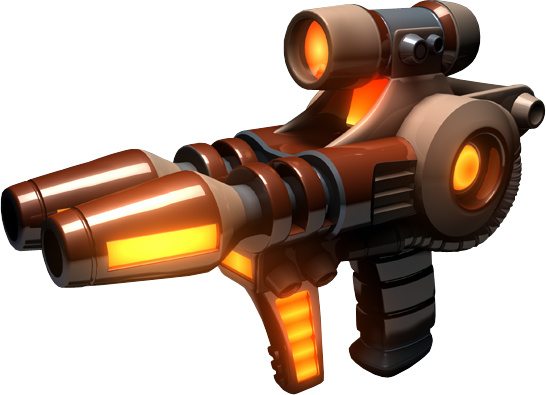 Note: what you see is a demonstration of how the solar cannon works. 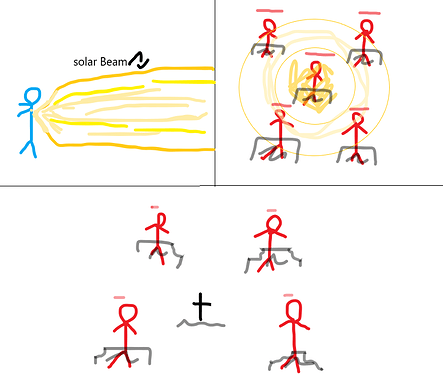 Congratulations man! 50 Concepts is a milestone.

cool concept but for solar cannon are you saying it hits everyone even if they aren’;t in said targeted area or if they are close together.

You had me with the picture of the Gundam.
(I’m wearing a Gundam shirt today at work)

you know Doomfist’s ultra?
the precise point where it lands causes great damage, while in the surrounding areas the damage is more slight.
The same thing with the solar cannon, the enemy hit directly suffers all the damage and the constant hindrance, enemies nearby suffer less damage without hindrance, those too far away can be considered safe.
the ray itself is slow and does not do a lot of damage and is easy enough to dodge it.

look around without giving suspicion

thanks for the clarification