Invisible in the air and swift on the ground. 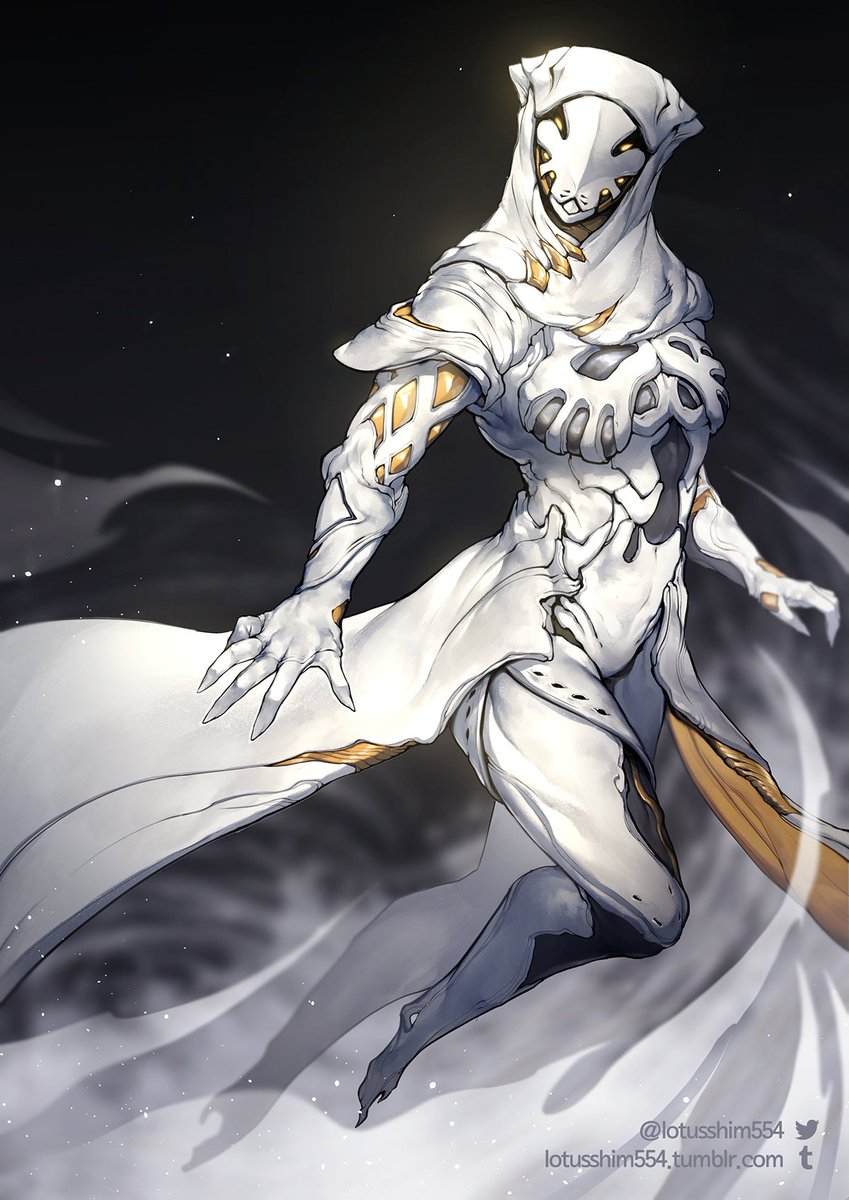 Daughter of Apollo, the god of light, healing, music, and prophecy. Wisp was always a bit strange. She was quiet. Not shy, but as if she didn’t have a mouth to speak for her. As she grew up, she learned the ability of teleportation and cloning. She wanted to use it for good, but she was not able to control it. When she would use it, her body would start to dissolve. She eventually lost everything but her spirit, and connected it to her armor so she could still live. Wisp has spent thousands of years learning how to use her abilities, and now she is able to use it to her full advantage. 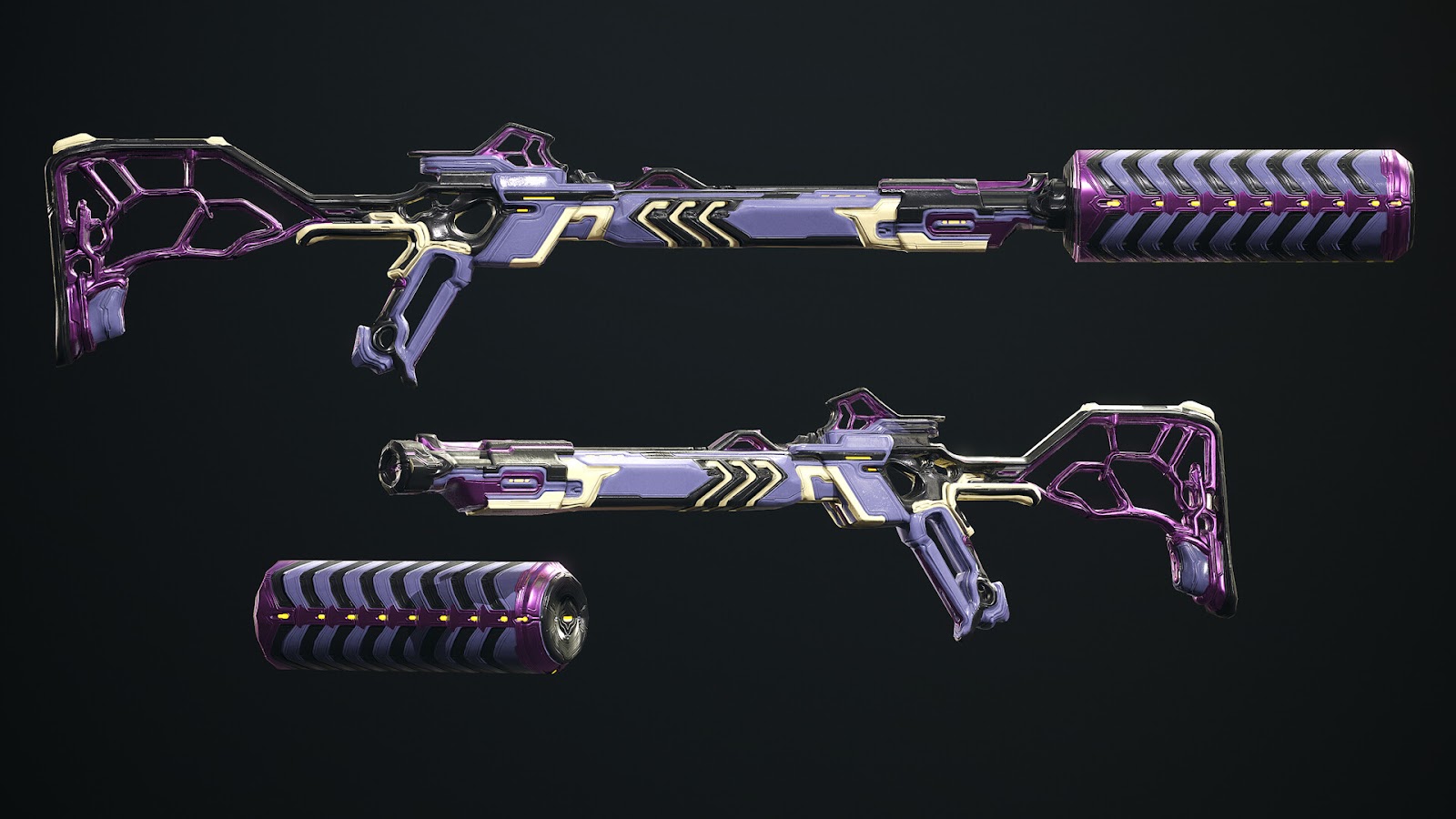 SKILLS
Bronze: Replica- Makes a Replica of herself that is automatically targeted by all opponents but has 20% higher health and movement speed than Wisp.

Only one Replica may be active at a time.

Silver: Solar Gate- Casts a portal to the sun, emitting a powerful solar beam that does high damage, burning her opponent, and disorienting them for 12 seconds.

Gold: Arbitrary- Gains a 15% damage buff randomly that lasts between 5 and 10 seconds.

Happens up to 3 times per match.

Platinum: Tether- 25% chance Solar Gate will chain between different opponents, dealing half the damage to each opponent.