At last I shall have my vengeance.

Born on Saturn’s moon, Titan, Verrier is a warlock that uses powerful dark magic. Throughout his life, all he wanted was more and more power. He fed on it and it kept him sane. But in order to truly gain this power, he joined the Morlocks to fulfill his destiny. Verrier is now the leader of the Morlocks and of course, the most powerful of them. He lives under the city with the rest of the Morlocks and will only engage in battle if necessary. 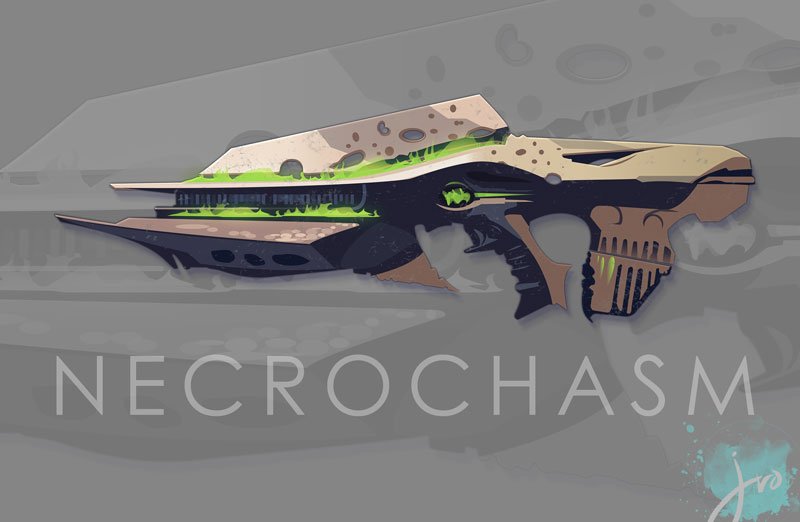 Bronze: Ritual- Performs a ritual, summoning a twin of himself that automatically attacks the targeted enemy.

The twin has medium health and does high damage per second.

Only 1 twin may be active at once.

The twin will die when changing waves, but the cooldown is decreased by 60%.

Silver: Chain Slash- Throws a chain at the targeted enemy, preventing them from performing any actions and their healing is reduced by 70% for 15 seconds.

The targeted enemy can still move and aim, but cannot activate any skills or fire their weapon.

Platinum: Convalescent- This hero starts the mission with medium extra health and goes invisible for 5 seconds if a skill is used on him.

That’s one way to think of it lol