Faster than light. You won’t see me coming. 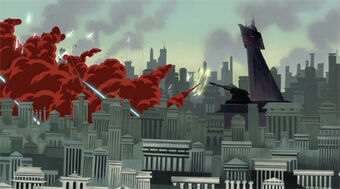 • Valkyr grew up on a very rich planet called Muunilinst. She lived in a large city that was constantly under attack by the KLG.
• She was the daughter of a royal queen. Her mother believed she should stay in the palace where it was safe, but she refused to watch anymore lives be taken.
• Valkyr forged her own armor and sneaks into battle, fighting off her enemies faster than they can see her. 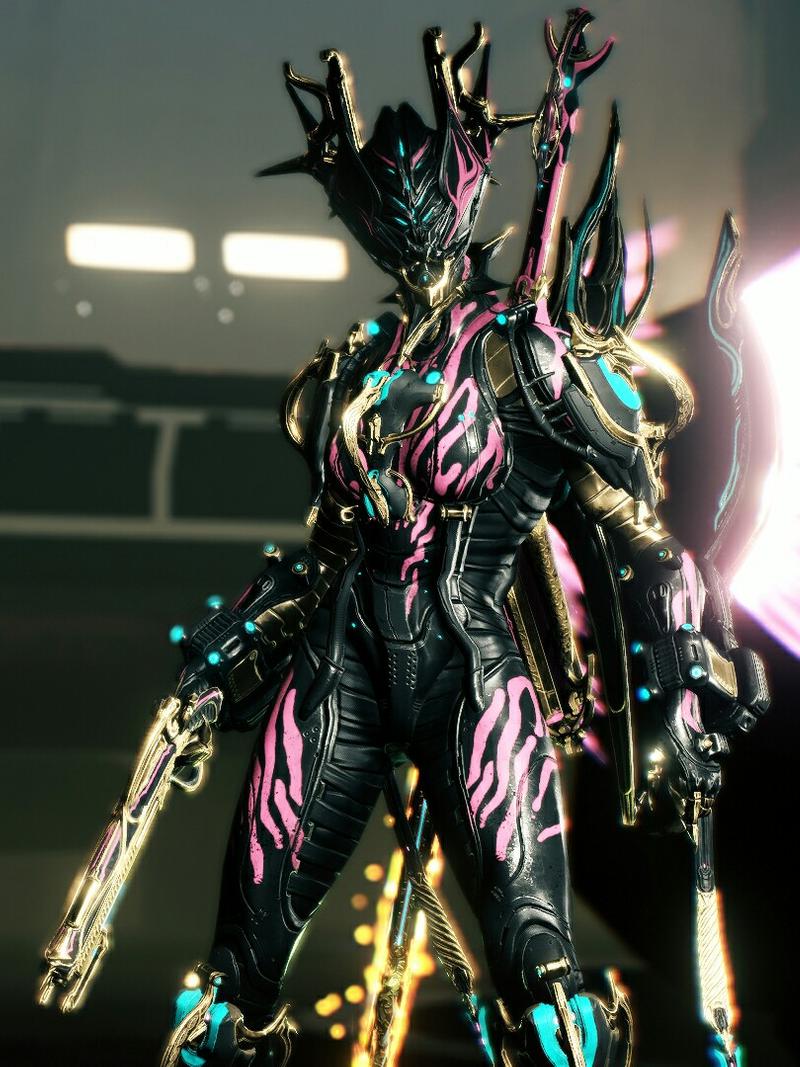 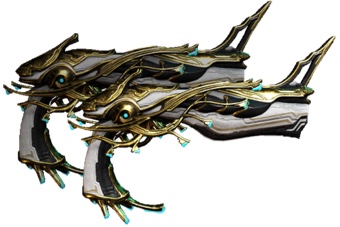 Each has a 50% chance of occuring.

Silver: Hysteria - This hero is imbued with energy and becomes a ball of vicious rage, jumping to her enemy and unleashing a torrent of deadly claw attacks, dealing high bonus mechanical damage per second and stunning them for 5 seconds.

Gold: Intensify - This hero gains a medium shield after using [Hysteria]. Additionally, stun time is reduced by 50% while her shield is active.

Platinum: Paralysis - This hero rages, stunning all enemies for 3 seconds and dealing high bonus mechanical damage per second after her shield from [Intensify] is depleted.

Ruby: Doing Damage- The difference between a good DPS Hero and a great DPS Hero lies in the amount of damage they can dish out. This Hero receives a medium Mechanical Attack Damage bonus, as well as a 30% Skill Charge bonus for their Bronze Skill.

Really well done! I love the bronze skill because it has chance to do different things and I love stunners! Great job on design!