It will only hurt a little. 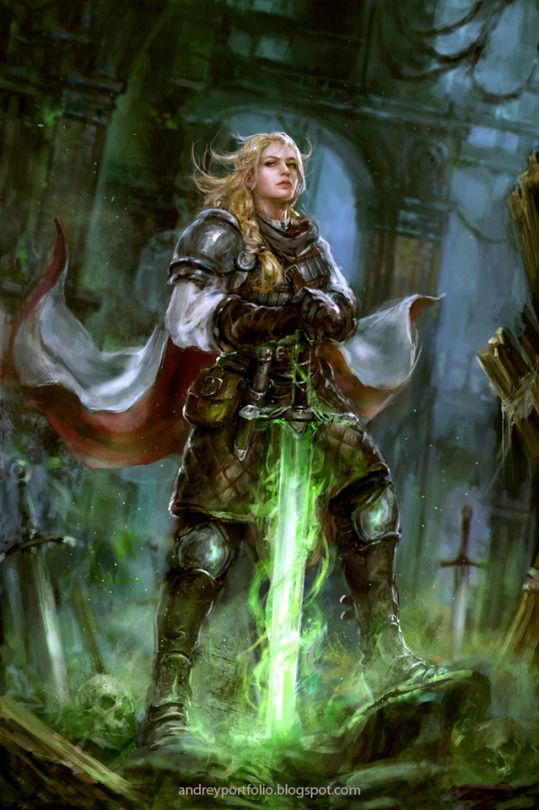 Paladin is the daughter of Mauler. She told him she wanted to fight, but his excuse was always “You’re too young.” Paladin disagreed. She found the old sword, Overseer, that her father used to use in battle, and she claimed it as her own. Today, Paladin fights for her people and against her enemy, Kurtz. 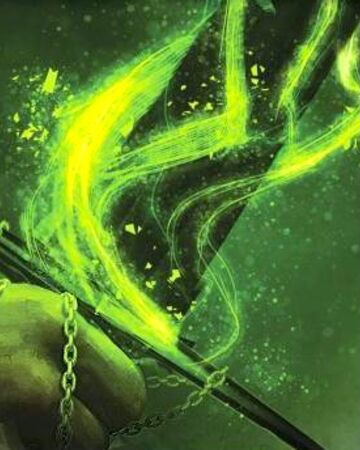 SKILLS
Bronze: United- Raises her sword in the air, boosting all allied heroes health and the targeted enemy is Marked.

Gold: Swerve- All allied heroes have a 25% higher chance to dodge any incoming damage while United is active.

nice but with all the monsters out there, she with a sword would not survive 5sec.
I’m on Mauler’s side. It’s too dangerous.
Give her at least a gun

lol this is an old concept…