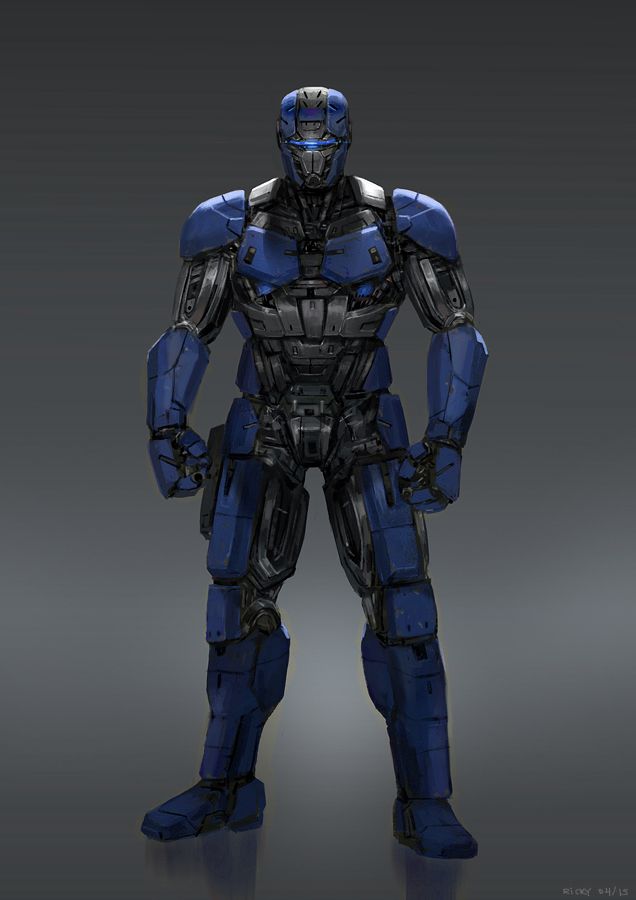 Nova was a robotic soldier built by Kurtz himself when he was with the UAF. He was built for only war. Then he had a malfunction during a battle and destroyed everything. He was left for dead, abandoned. Then, the Magistrates happened to be salvaging and looting there, and they found him and took him in. Dogface reprogrammed him, and now he can fight for justice. 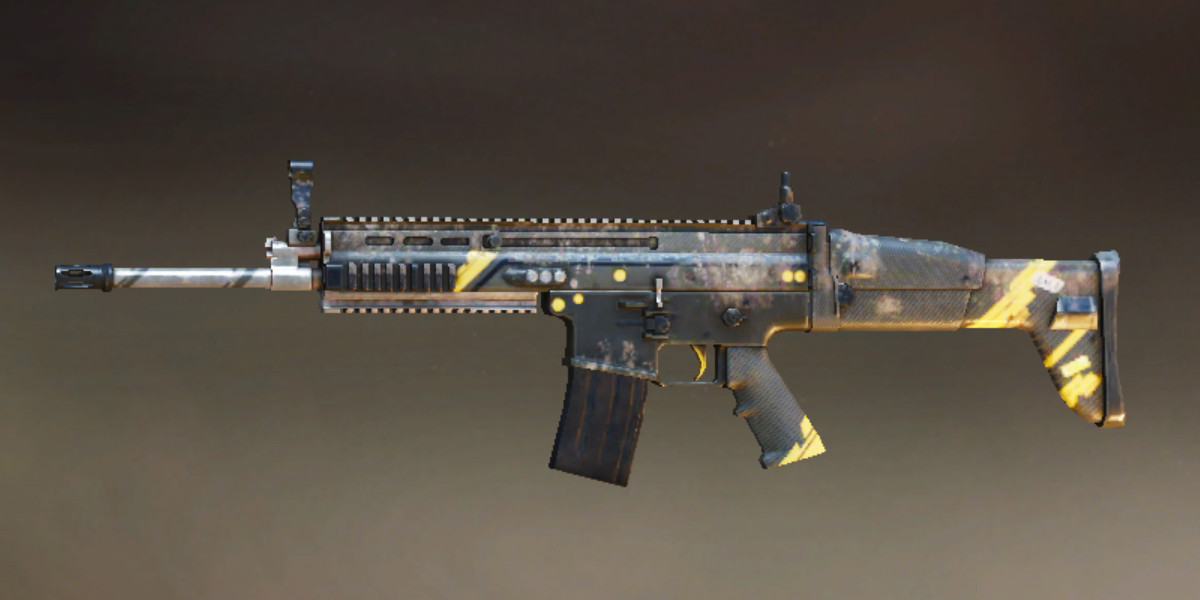 SKILLS
Bronze: Pulse Grenade- Throws a powerful grenade at the targeted enemy that does high damage and disables their skills for 10 seconds.

Double tap the skill icon for the grenade to split and hit 3 enemies, but does less damage and disables their skill for only 7 seconds.

Silver: Energy Barrier- Activates a device that makes him invulnerable for 8 seconds and gives him a medium shield after his invulnerability runs out.