I know what I’m capable of; I am a soldier now, a warrior. I am someone to fear, not hunt. 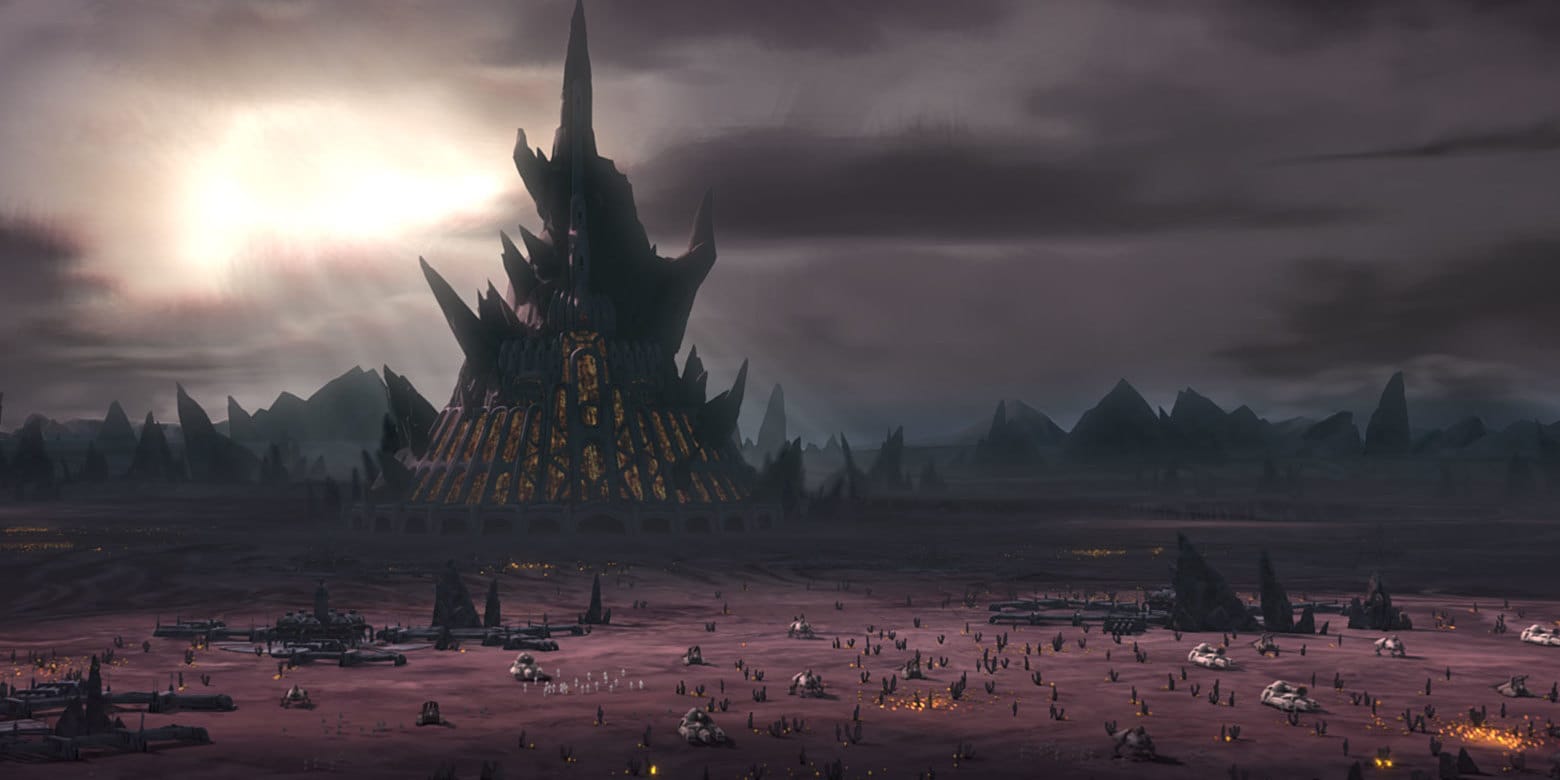 • Exo lives on the planet Malastare. It is a very dark and creepy planet, the perfect place for any villain like him. He has his own secret lair there where he forges weapons and upgrades his armor.
• Exo does not choose to work for the KLG. Kurtz brainwashed him and Dogface reprogrammed him when he was with the KLG.
• He is one of Kurtz’ finest bounty hunters. He is often sent to hunt down members of People’s Guard so Kurtz can take over settlements protected by them. 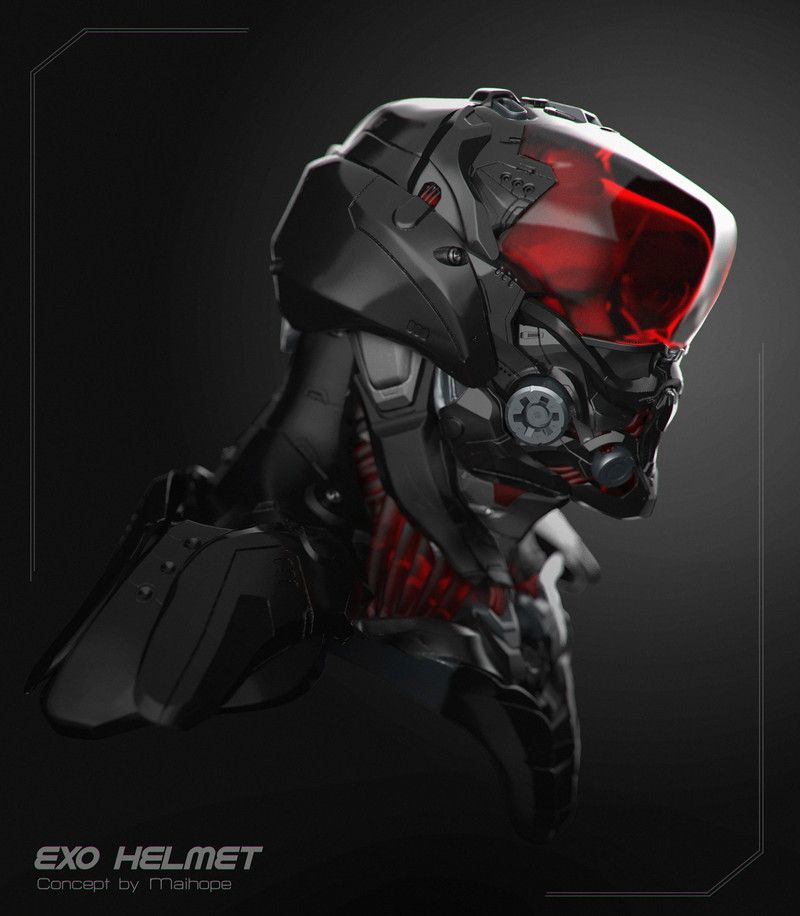 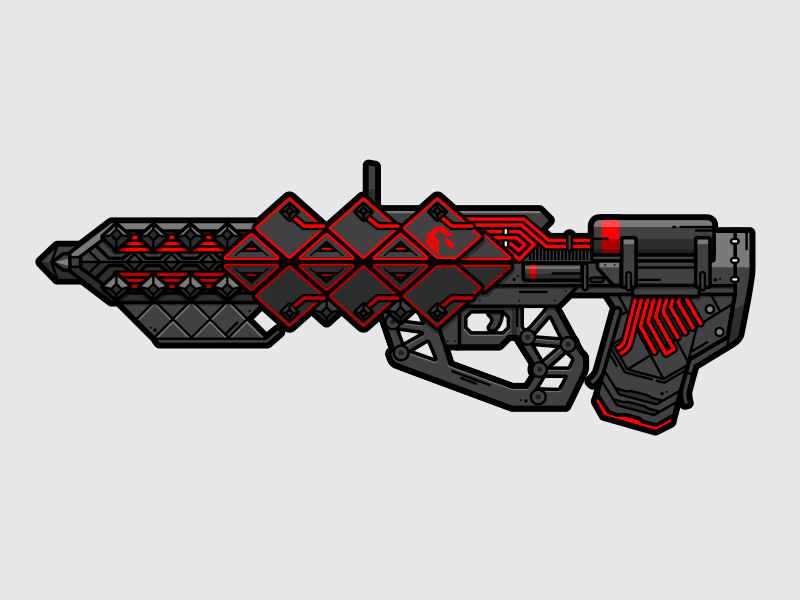 Bronze: Smoke Grenade - Drops a smoke grenade beneath him, making him invisible for the next 15 seconds.

Silver: Helix Rockets - Fires a volley of rockets, dealing high damage and silences them for 5 seconds.

Platinum: Addition - [Smoke Grenade] heals a low amount of health per second and gives him a 20% higher movement speed while it’s active.