Pain is just a state of mind. You can think your way out of everything, even pain.

• Celestial comes from the legendary planet Asgard. He is Odin’s best friend, the god of wisdom. Celestial is not a greek god, but Odin empowered him, giving him incredible abilities.
• Celestial does not serve any faction. He is a fierce, independent warrior, fighting for his beliefs.
• Unlike other Mercenaries, he is no bounty hunter. He seeks knowledge and a peaceful life. He does not take sides in the war, only protects himself from danger. 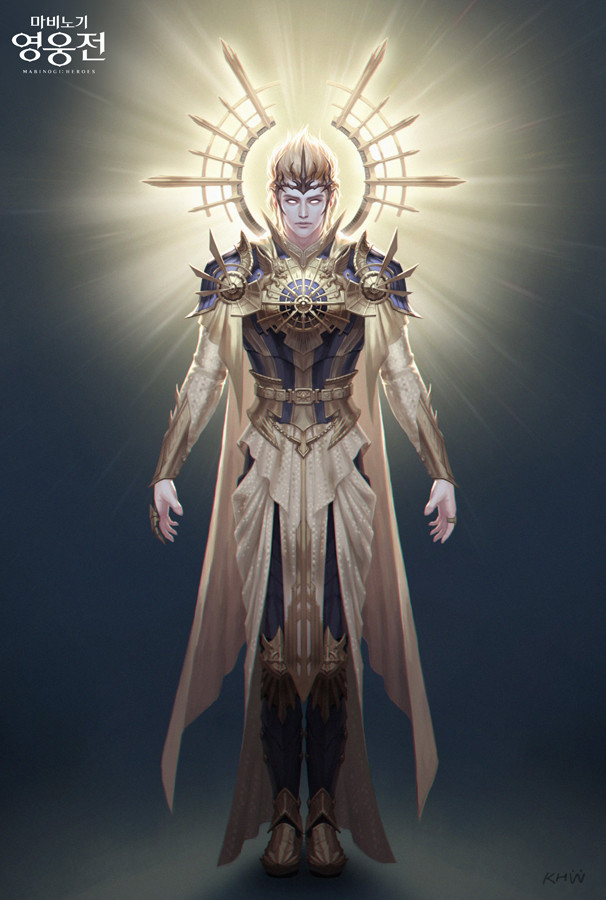 • Whenever this hero reloads, he pulls his hand back and shakes it as if the beam of light burned him. Smoke will rise out of his hand during the duration. The beam of light is very bright, so bright that the yellow almost looks white, making it harder for the targeted enemy to see, since the energy is coming straight from the sun. When firing, he is floating, his eyes shining bright, with his left hand behind his back and holding up his right hand to fire the beam of light. 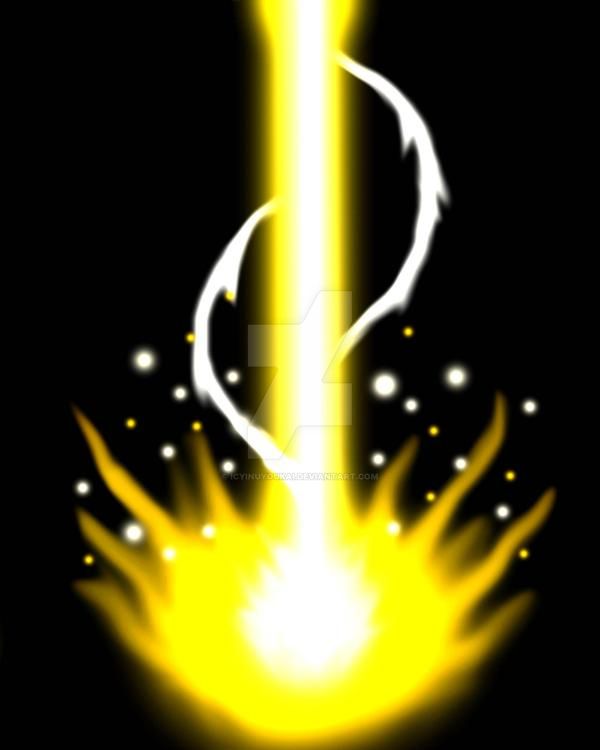 Bronze: Replicate - Forms a holographic copy of himself that he controls, making his normal form turn invisible.

Lasts until all health is depleted.

Silver: Instinctive - Predicting the enemy’s next move, this hero automatically blocks the next skill used on him.

Gold: Reflect - When blocking the enemy’s skill with [Instinctive], this hero has a 50% chance to reflect the effect inflicted on him.

Platinum: Revenant - Whenever this hero dies, he has a 25% chance to automatically activate [Replicate], giving himself a second life.

This is really cool…