Out of my way, scum. 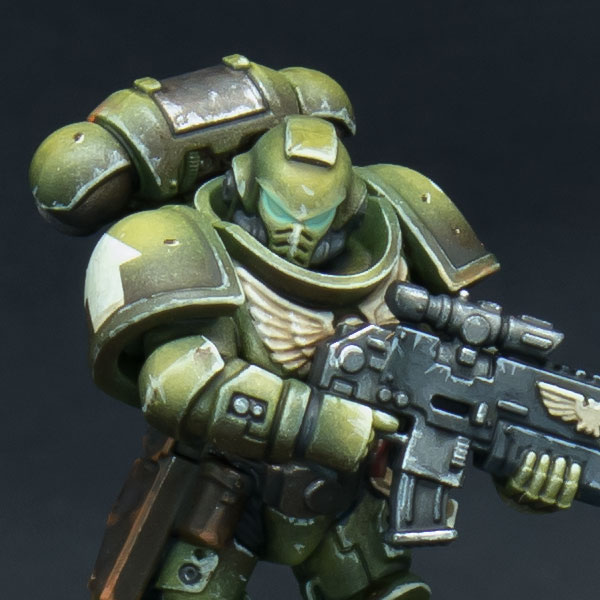 Brawler was a member of the UAF that fought alongside Baron for years. They were best friends for life. That’s until Brawler was caught in a massive explosion during battle, and nearly got himself killed. He was lucky to live, but lost everything, including his close friend, Baron. Brawler had many repairs and was given this large robotic armor to replace his own body. He rejoined the UAF to seek revenge and now fights alongside Baron again and the rest of the faction. 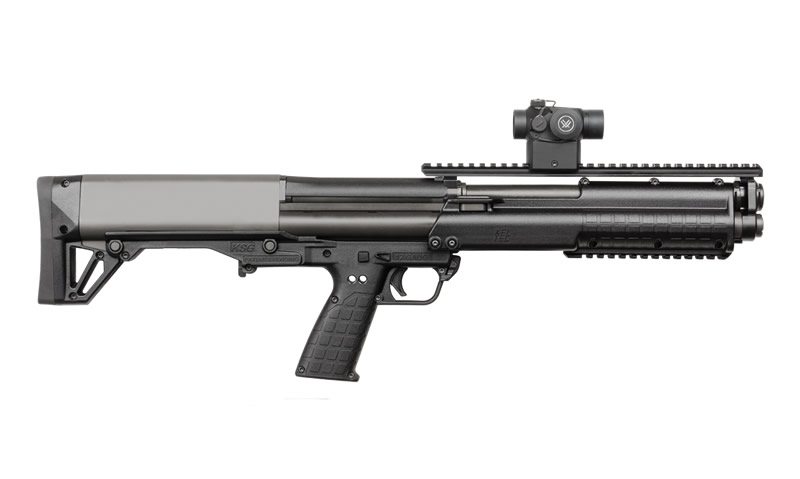 SKILLS
Bronze: Explosive- Grabs the explosive canister on his back and throws it at his opponent, dealing high damage and stunning his opponent for 6 seconds.

Gold: Immune- This hero is immune to all incoming damage for 6 seconds after using Explosive.

Platinum: Regeneration- This hero regenerates a small amount of health after him or an allied hero uses a skill.

Too… awesome… for words…

Design and backstory look very good, so is he a tank or is his grenade his damage dealer?

Okay, seems very cool to be. I really like your concepts, your very fast with them to so I always have something cool to see