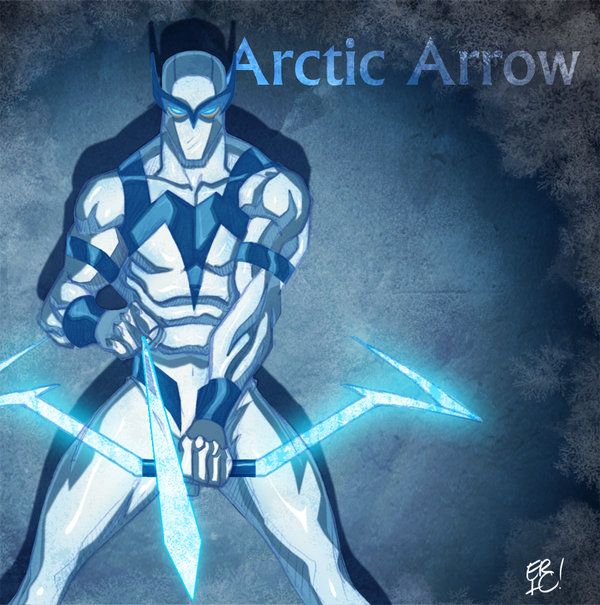 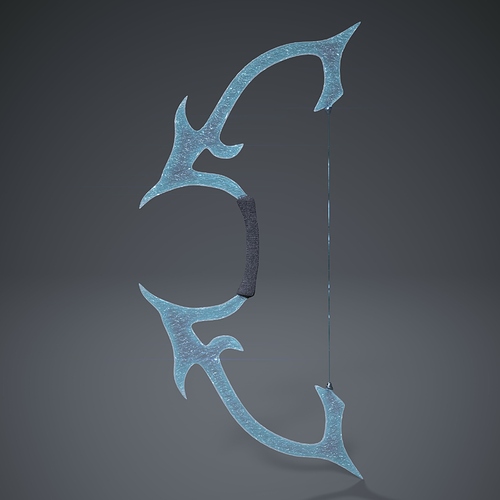 SKILLS
Bronze: Blizzard- All enemy movement speed is decreased by 30% and allied heroes gain a 10% damage buff for the next 15 seconds.