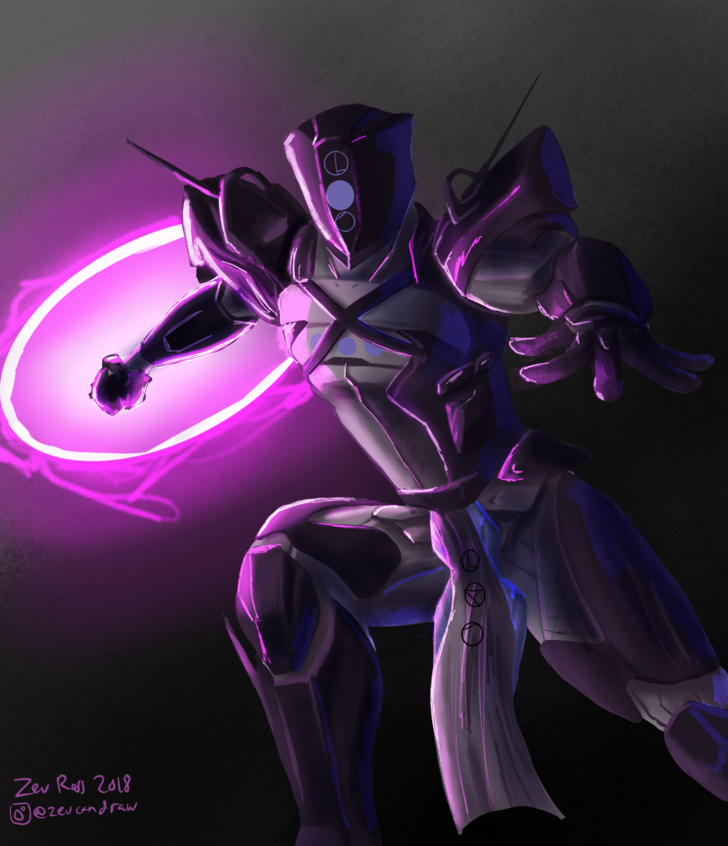 Void has no memory of his childhood. He just woke up on the planet Saturn one day. His only chance at survival was to salvage and loot, and eventually he came across many dead soldiers. Some kind of war had happened there. He then saw a suit that was glowing with dark power, and he put it on. He dropped to the ground, shaking, filling his memory with someone else’s. Void is a mysterious person - or thing. The only thing anyone knows about him is he’s a deadly warrior. 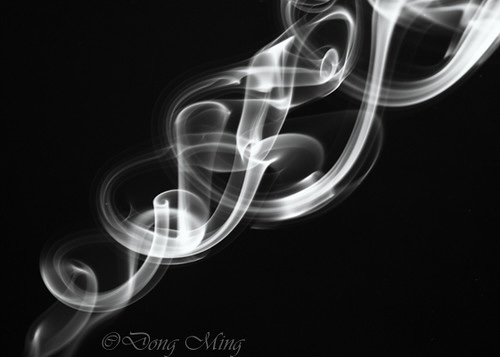 SKILLS
Bronze: Power Surge- Consumes power and releases a beam of energy onto the targeted enemy, dealing medium damage and disorienting the enemy.

Silver: Defensive- Puts his shield up, blocking all incoming damage and slowly healing himself.

Lasts 10 seconds or until cancelled.

Gold: Endure- All enemies take small Damage Per Second while Defensive is active.

Platinum: Shade- Goes invisible and has a 15% higher movement speed for 8 seconds after using Power Surge.