Lets bring it together! 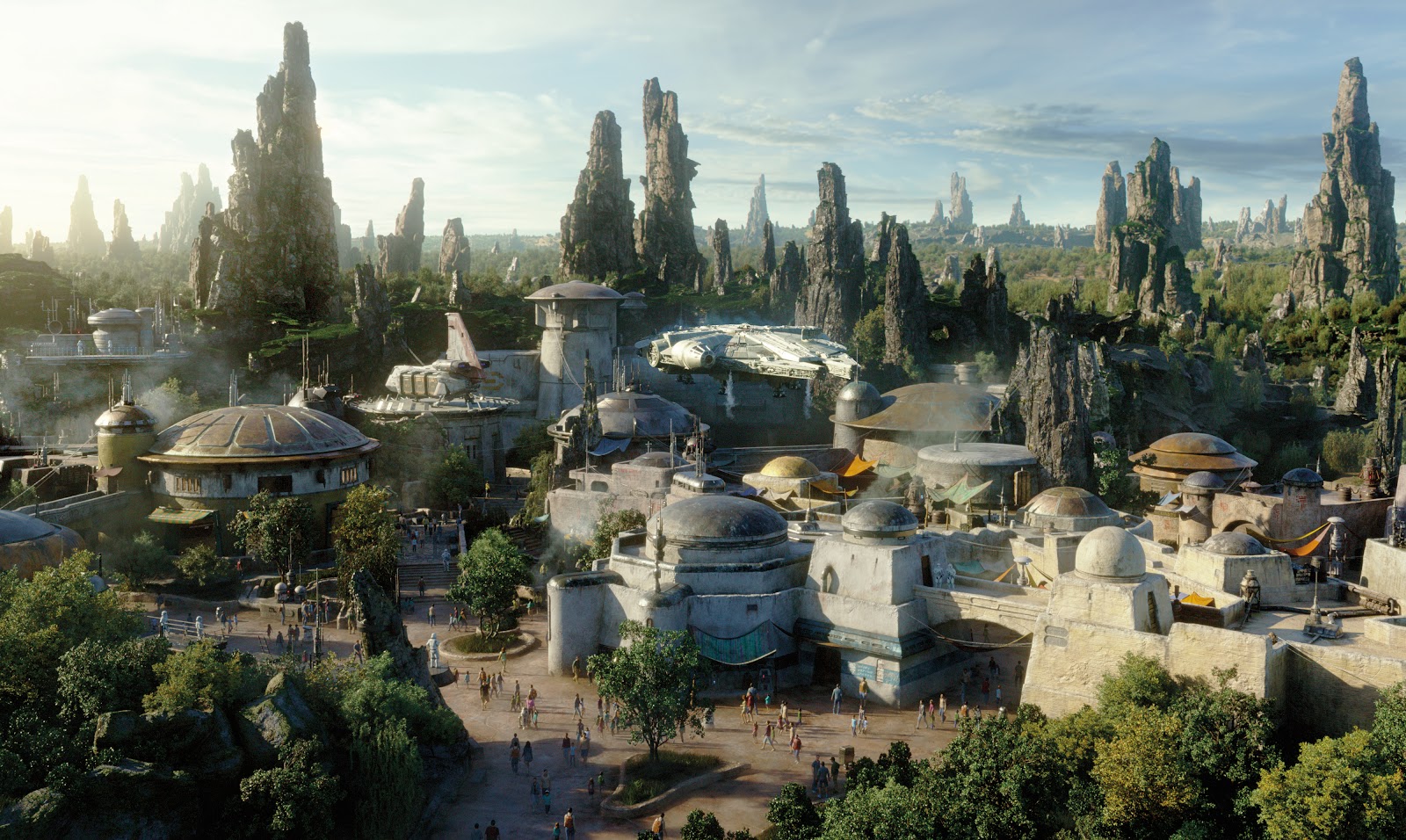 • Kanan is Maven and Siren’s younger brother. He followed Siren’s path of absolutely loving music, but believe it or not, Kanan never met his sisters or even knew they existed.
• The sisters left Kanan and their mother when he was only a baby. They didn’t want to follow their mother’s rules and claimed she was too strict. They left to join the Morlocks in the sewers. All the sisters care about is that Kanan doesn’t join the KLG.
• Kanan grew up on the planet Batuu. It is a small, civilized planet, the perfect place for a kid to grow up. He always loved pop music and jams to it while he fights evil. 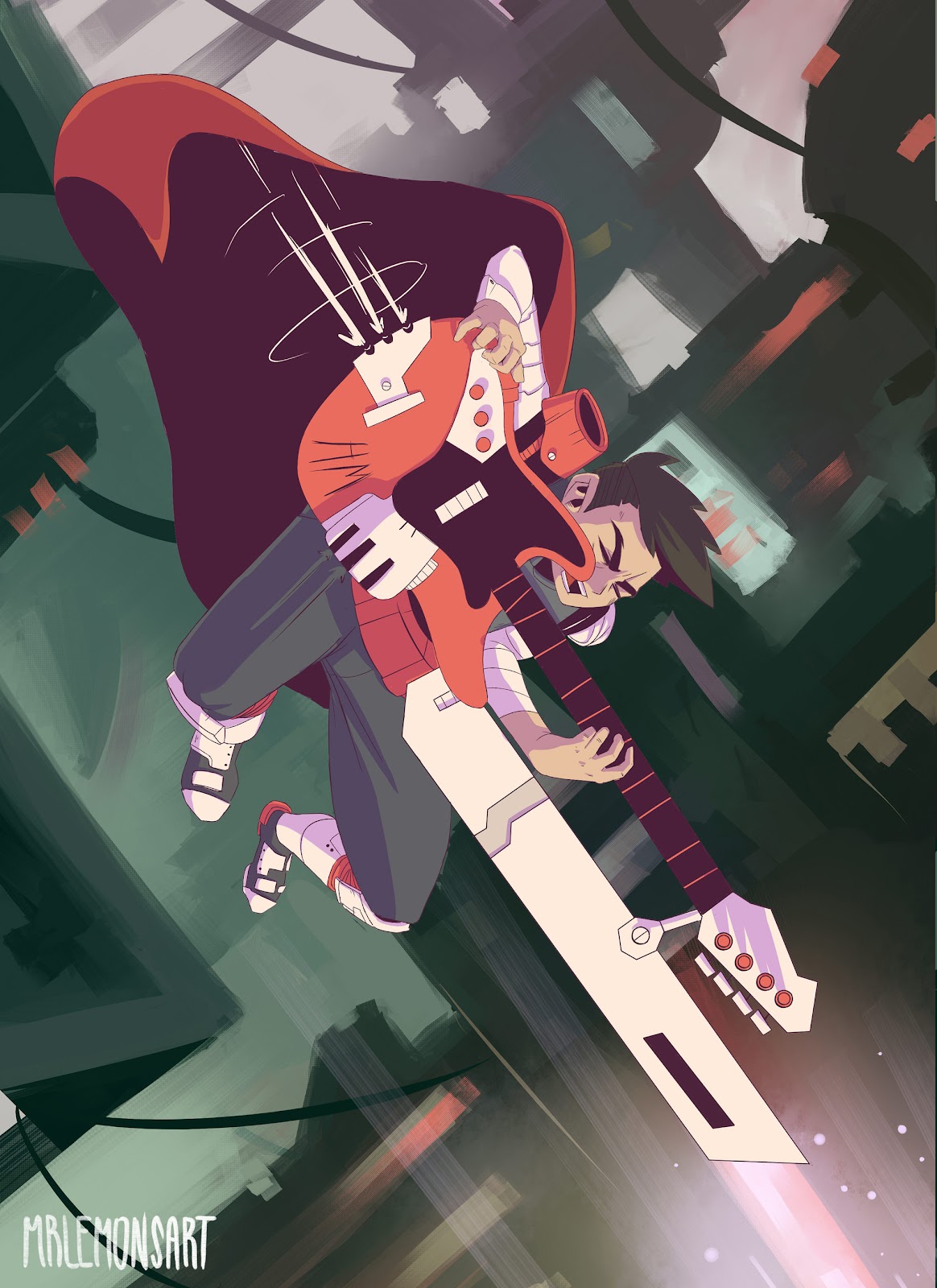 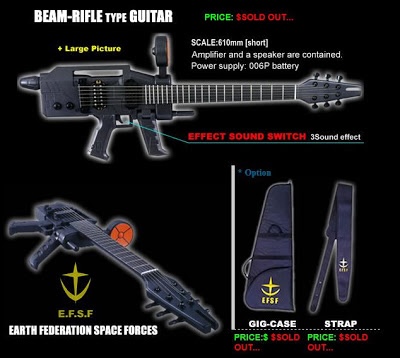 Bronze: Amp It Up - Rapidly plays his guitar, temporarily increasing all ally speed and healing by 25%. Additionally, he has a 20% chance to dodge any incoming attacks.

Silver: Drop The Beat - Jumps into the air and stomps on the ground, emitting a large energy field around him that gives all allied heroes an energy shield, making them invulnerable.

Lasts 6 seconds or until stunned.

Gold: Soundwave - [Drop The Beat] additionally knocks all enemies to the ground and disables all enemy skills while the skill is active.

Platinum: Amplified - If three or more enemies are shooting at this hero, all incoming damage is reduced by 30%.

Wow i never thought of a support/tank like this with healing bonus! Great backstory, Great skills, Great design, and great concept. I dont see many 3 star hero concepts, so great job!

Was so tired last night I didn’t respond with much. Lmao. Thanks a lot man. I tried to mix him up with a little bit of everything. Midline, tank, healer. I based him off of Lucio from Overwatch, he’s always been my favorite character and since Siren is the music hero we love right now, I thought I’d make him related to her and Maven ;).

Excuse me? Did you not hear about the sequel? It will have story mode. At long last.

i was thinking of doing a hero similar (uses a guitar for attacks) but mine would of been based off of Valhallen1 from The Justice Friends. but i coulnt think of how the moves would work.