Turn the pain into power. 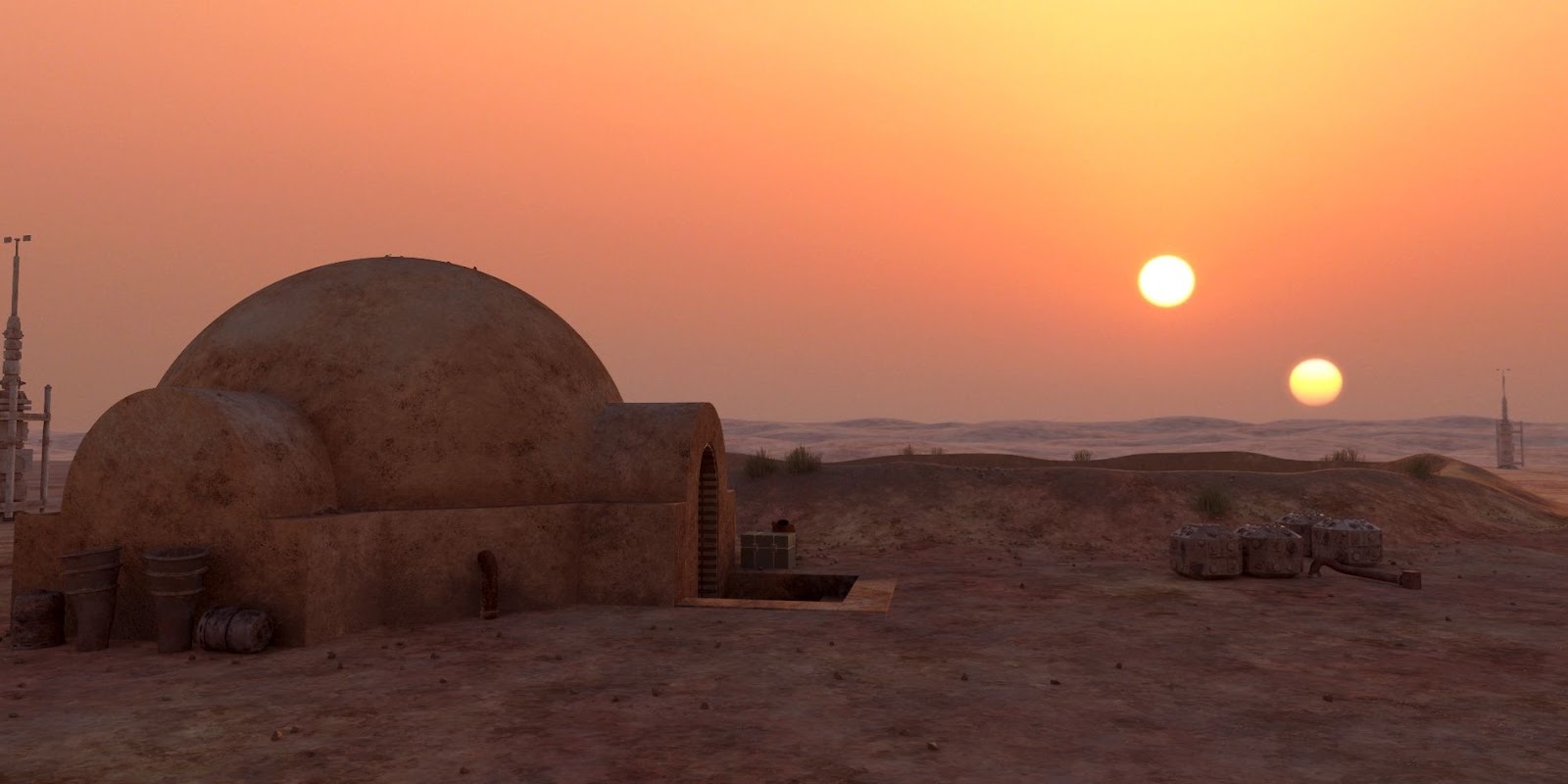 • Gallant grew up on the hot, desert planet called Tatooine. His father was a slave master that worked for Kurtz.
• Gallant hated his father for this. And even worse, he forced him to fight in Kurtz’ army when he was old enough.
• Gallant wanted to fight for the right side. He surrendered to the UAF so he could convince them to let him fight for them. It was tough for them to gain his trust, but Gallant now fights alongside his commander, Ryker, and the rest of the team. 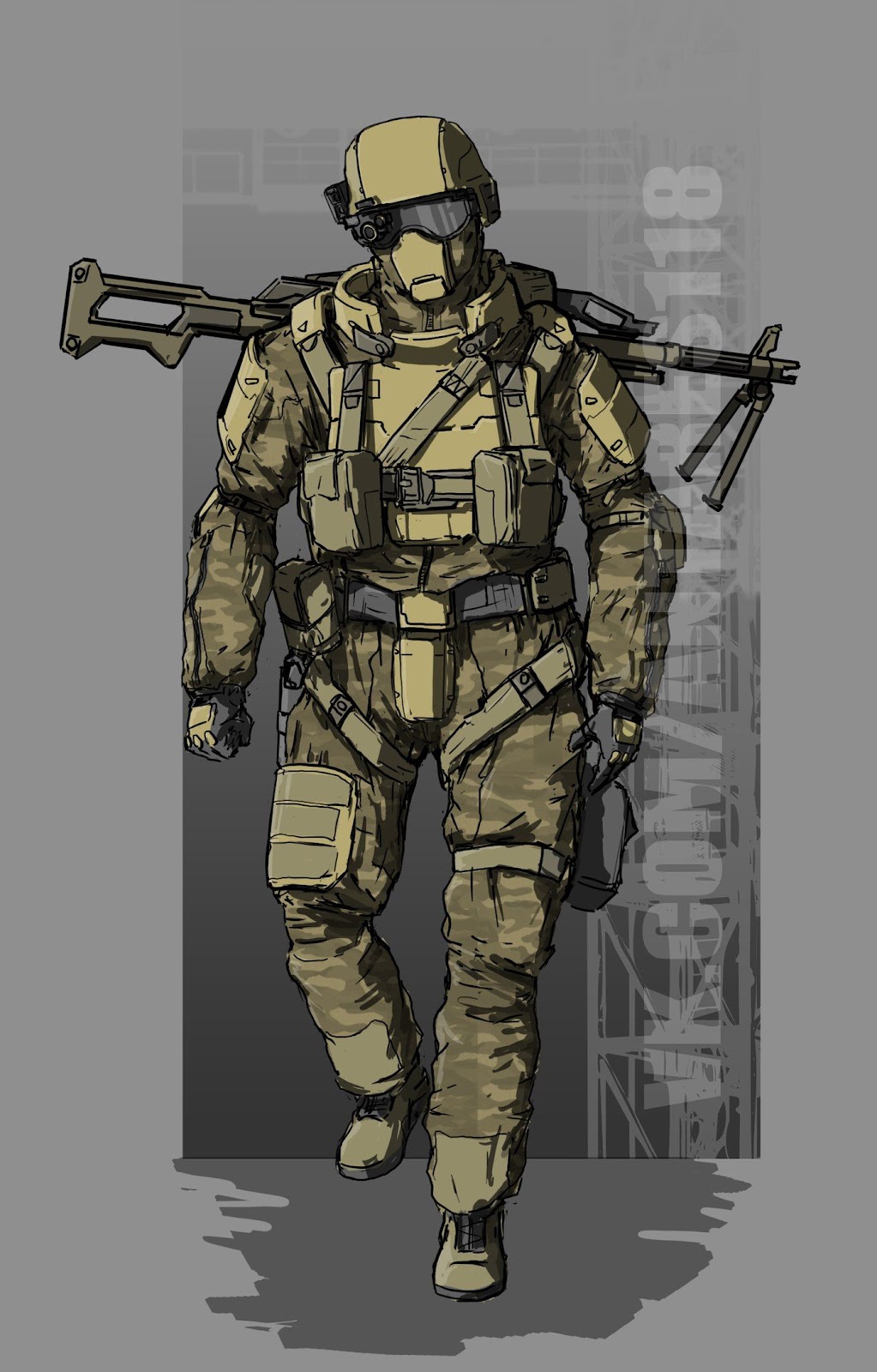 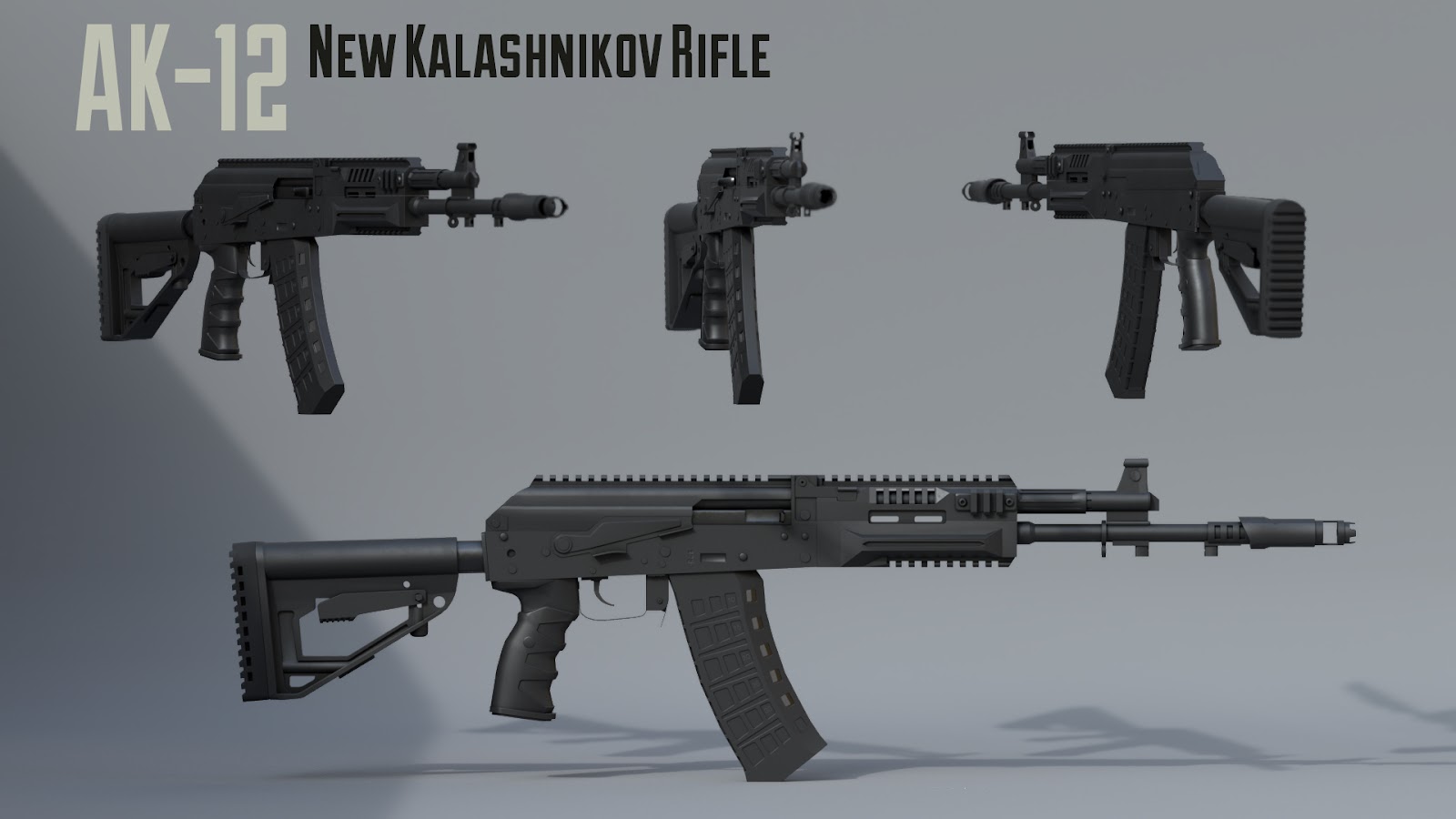 Bronze: Repulsive - Shoots an adhesive repulsion device that deals high damage and knocks enemies to the ground when stepped on.

Magnetic Defense - Puts a gadget on the ground that intercepts a certain amount of damage shot at the hero behind it’s barricade.

When the gadget cannot intercept anymore, it will either be kicked to blow up on the targeted enemy or self-destruct in its current location depending if there’s a hero behind that barricade.

Gold: Bombard - If [Magnetic Defense] is kicked at an enemy, it will additionally light the area on fire, dealing high damage per second and disorienting the enemy for 8 seconds.

Platinum: Gaining - This hero gains a medium shield and continuously gains low health per second when under half health.

Ruby: Doing Damage- The difference between a good DPS Hero and a great DPS Hero lies in the amount of damage they can dish out. This Hero receives a Mechanical Attack Damage bonus, as well as a 30% Skill Charge bonus for their Bronze Skill. 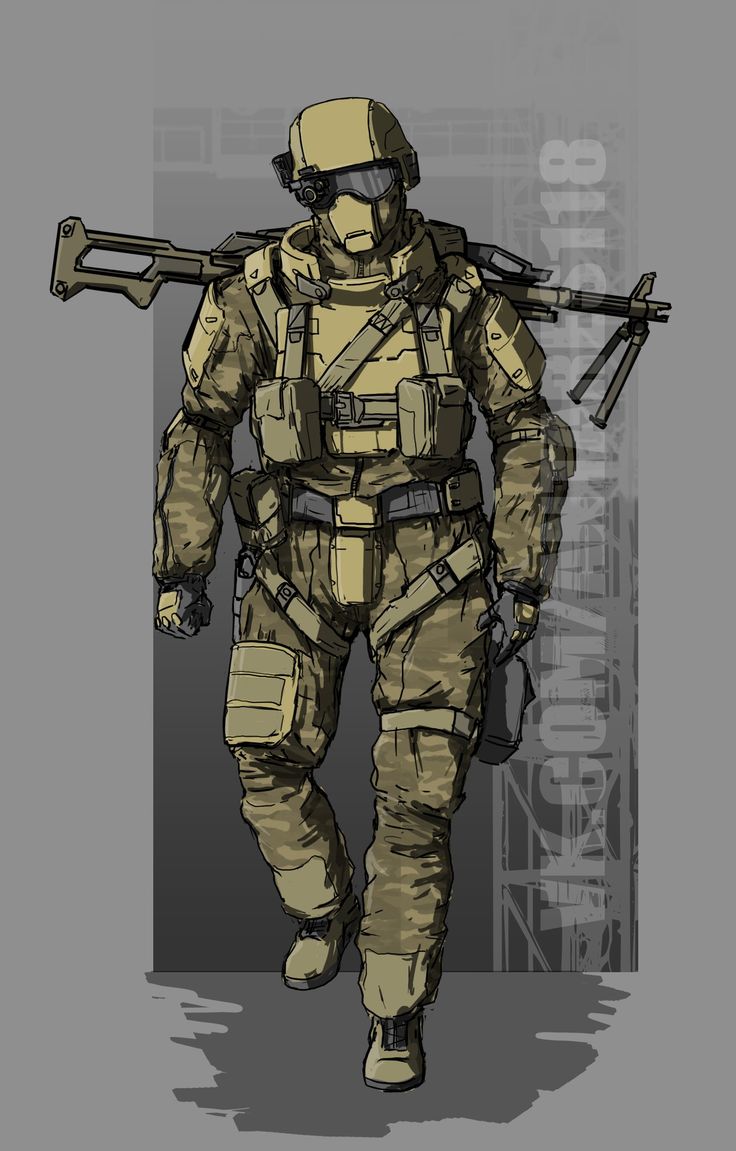 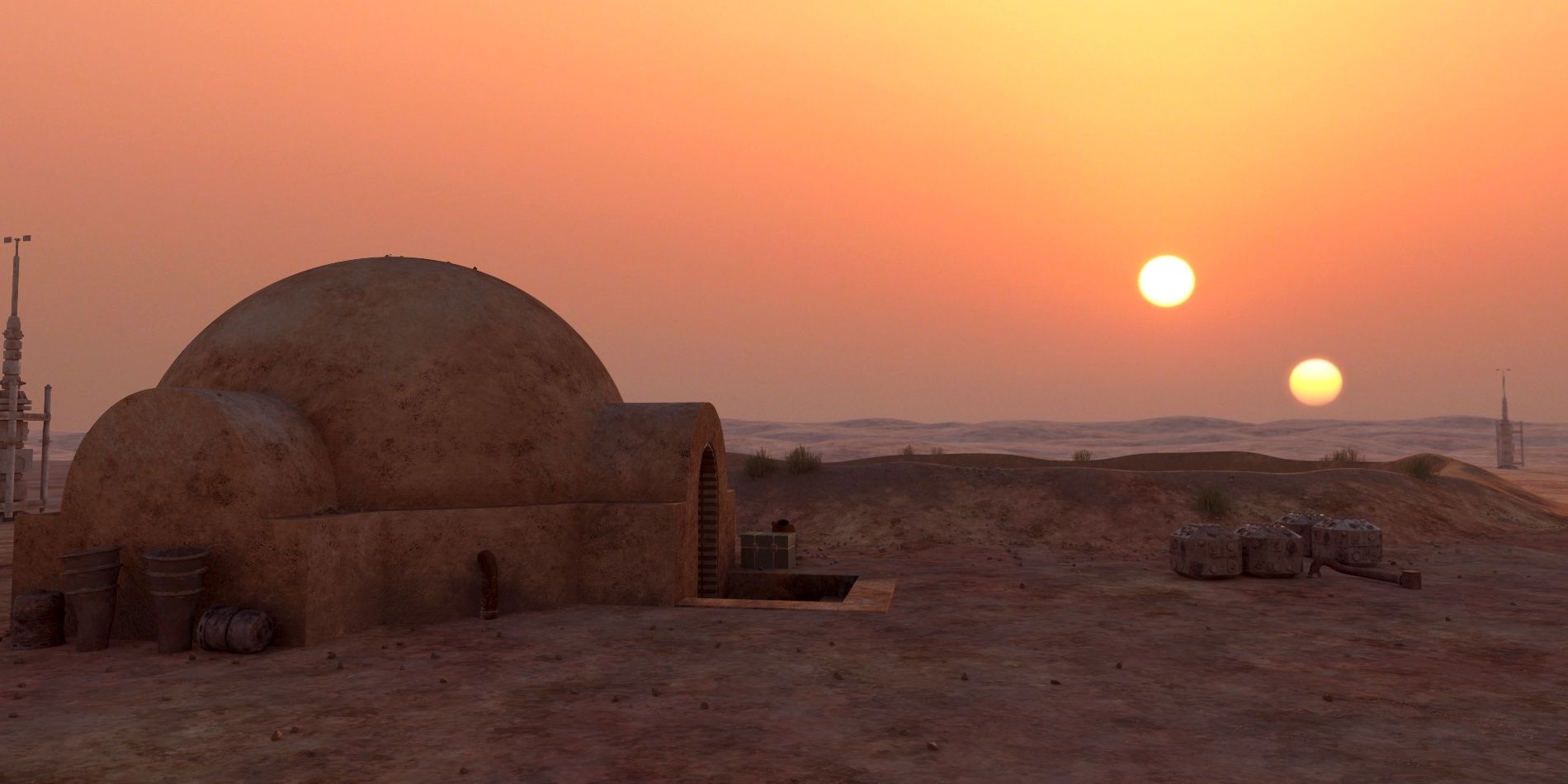 Scrapped Star Wars Spinoff Would Have Returned to Tatooine

Following uncertainty as to the future of the Star Wars anthology films, it's been revealed that a scrapped movie would have returned to Tatooine.

I love it, especially the silver skill. It’s very different than other skills in game but matches with hh style still. I personally think we need more regular uaf heros also. I love reading your concepts they are all very well done and they are put out very fast so I san read new ones most days. Thanks for making them!

But, but, he’s not a robot? Looks great btw really like it