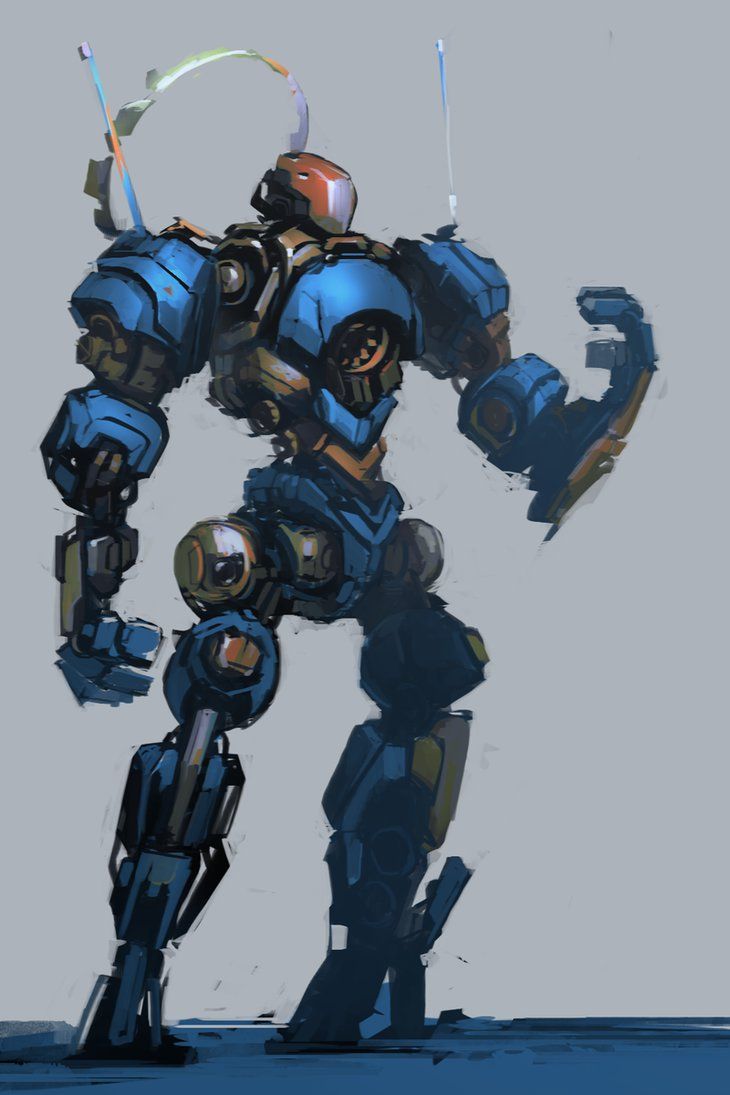 Similar to his brother 4-CEP, D3-V1 assembled himself out of broken down medical droids. The brothers went on to live a new life together, but stumbled across Briar. Right when she put her gun up to shoot, she thought that they were only droids, and she could put them to good use. She took them in as new members of the Mercenary, since Cross had betrayed them and Chesterfield had been defeated. 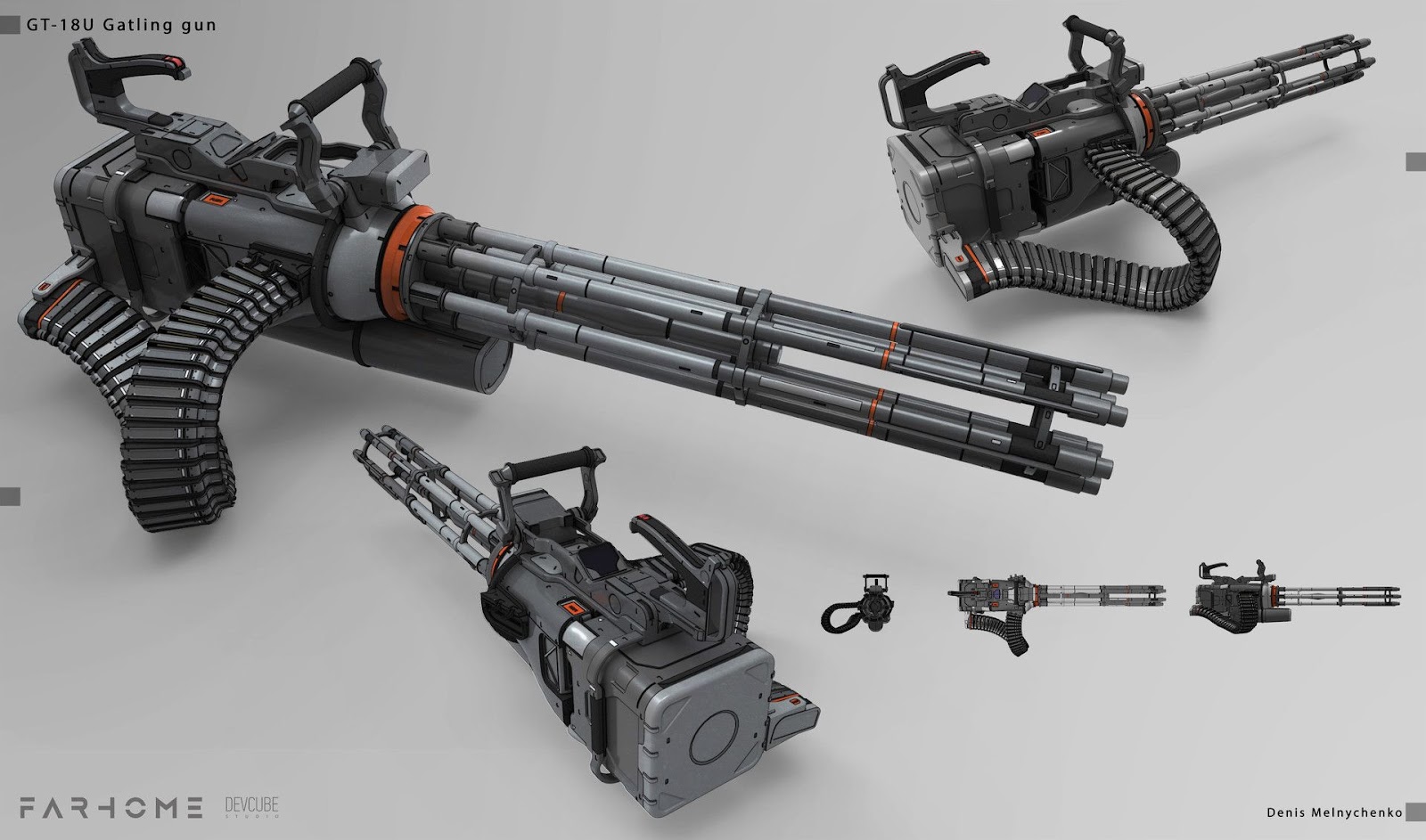 SKILLS
Bronze: Rift- Smashes the ground, dealing medium damage and stunning any enemies caught in its path for 6 seconds.

Silver: Spread Fire- Adds an extended mag to his ammo capacity and shoots all enemies in a certain area, dealing medium damage and stunning them during the duration.

Lasts 10 seconds or until stunned.

Gold: BOOM!- Shoots a powerful rocket after Spread Fire if it lasts all 10 seconds that does high bonus mechanical damage.

Platinum: Paralyzed- Enemies are rooted for another 6 seconds after being stunned by Rift.

And in what update can we expect this masterpiece?

Hahaha @devs where are u?